Colours is out!Call for contributions: Optimism and Pessimism
! 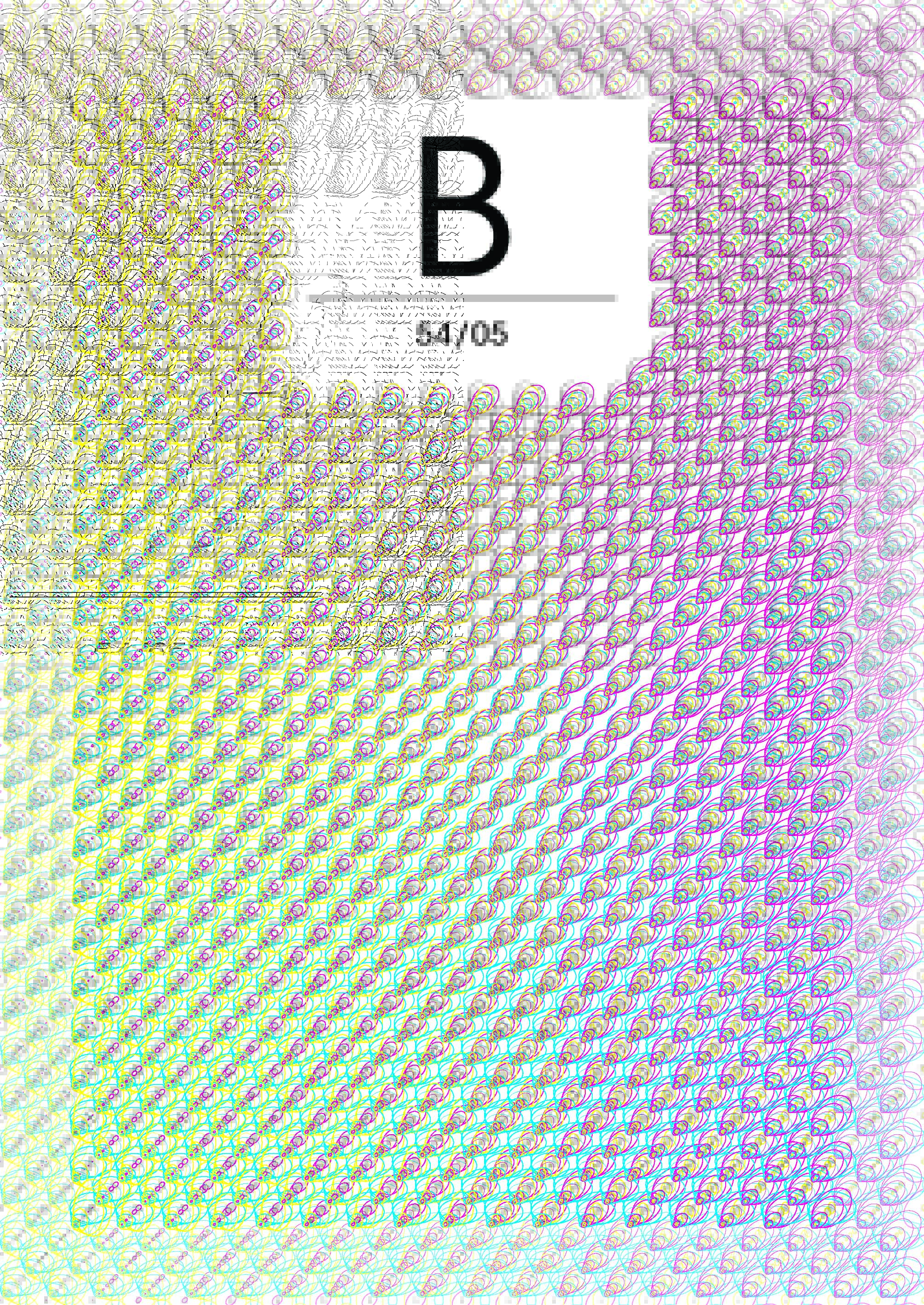 Before 1856, people had to catch 12.000 snales to produce 1,4 grams of the colour purple, that's why you don't see purple flags until recent times. In west-african cultures people used the colour blue during death and bereavement ceremonies, which is why slaves who worked on the Southern plantations sang about "the blues" in their songs. With this edition, we explore the diverse meanings and interpretations that different colours have.

Inclusive Design is the Norm

What does the colour purple mean? The first thing that came to my mind was a Friday where young people wear purple clothing once a year, called Purple Friday. On Purple Friday sexual diversity is celebrated. They stand firm for their fellow youth who are bullied or feel marginalized because of their orientation. By wearing purple, they show support for the LGBTQ group. Many schools in the Netherlands are currently striving to be inclusive: accessible to all. But when they hear the school bell, will the environment outside of school also be inclusive, accessible to all?

Blog
Our latest edition: Colours, is out now! Grab your copy!

The latest edition of Bnieuws is now available at the faculty and online! This edition explores colours and the diverse meanings and interpretations they can have, both in architecture and in our personal lives. Get your copy at the faculty or start reading online!

For our February edition of Taboo, we worked with Urbanism student Raven van der Steen to create a linocut design that represented the visual symbology of taboos. Of the 400 copies that we printed of this edition, 350 had a digitally printed version of this cover design. For the remaining 50, we hand-printed the linocut onto the front covers, creating 50 unique editions. See our process here!