Ever since the Corona crisis struck, I have discovered a few neighborhood walks, among them a path to a nearby estate named Clingendael. The winding path crosses a stream, then follows it until reaching a pond embraced by several impressive oaks. While I walk this route alone - and so do most other obeying humans - birds, insects, sheep and all other organisms have continued their gatherings enthusiastically. Never have I paid more attention to these fellow city dwellers than during the past month. Their lives have continued unchanged and I have been observing them keenly.

In less than two days, Duck number 7 has built herself a whole new home. Under my feet, ant colonies march on towards their commune. Our human building production has seemingly slowed down, but theirs hasn’t. So, why not take this time of human boredom to inspect, and perhaps learn from, our undisturbed and bustling fauna life? Building efforts of animal architects can lead to the modification of whole ecological landscapes, both above and below ground. In this article, three animal ‘homes’ are explored from an architectural point of view, graded on aesthetics (A), construction (C), climate (CL) and to keep things Dutch; functionality (F).

Scrape nests are straightforward architectural forms; material assembled and intertwined together. As Goodfellow (2011, p.6) mentions: “The builders of scrape nests are the minimalists of the avian architecture fraternity.” Despite their simplicity, scrape nests fulfill the main duty of parental care just as effectively as more complex structures. Less is more in this modernist architecture.

A scrape nest is categorised as a depression or ‘cup’ in the earth, added with material, such as twigs, small pebbles, shell fragments and leaves. Camouflage in these structures is essential for defense purposes. Sometimes scrape nests are built on a slight elevation, which gives the bird a good view of possible enemies.

The hen starts construction through a shuffling movement by her own feet on the ground, creating a small depression. The choice of material influences construction behaviour. In most cases, after collecting surrounding material, the hen uses her beak to tuck the construction elements alongside or beneath her, this is defined as ‘sideways building’. To soften the edges, she lines her temporary home using leaves or feathers. As easy as this sounds, research has proven that scrape nests demonstrate precision in regard to climate control, to result in minimum heat loss for the eggs; too deep and the cold ground affects incubation, too shallow and the wind chill forms a problem. Sometimes scrape nests are re-used, causing their architecture to develop into a sustainable, permanent cup.

A burrow; the hollowing out of an existing foundation, is inhabited by many animals, among which the rabbit family. Rabbits are communal, thus they typically dig their burrows in clusters, called warrens. Whereas one single rabbit can dig a long burrow network of two metres in one night, warrens are built by families over years. They are crucial to their survival and reproduction.

The warrens consist of several tunnels with many exit and entry holes for a quick escape in case of predation. Each warren provides organised spaces for sleeping, living, bathing and reproducing. For example, mothers dig a separate nursery burrow and construct a grass nest inside well before the last 24 hours prior to parturition. During the last day of pregnancy, mothers usually line the nests with their abdominal hair.

Serrano & Hidalgo de Trucios (2010) conducted research on burrow tunnels. It appears that the texture and composition of the used soil largely influences their structure. Rabbits that tend to excavate amply burrow tunnels in soils characterised by sandy soils of a mostly large particle composition, while the higher proportion of small particles in silty soils sustain shorter and narrower burrow tunnels. All tunnels become narrower approaching the interior, resulting in a final tunnel of adult rabbit size. Warrens are dug at a depth of around 20 cm which is useful for insulating rabbits from high external temperature, providing a colder and humid interior, keeping the rabbit families cool in Summer.

According to Ormerod (1863, p.4) no insect has a more versatile building talent than wasps: "Brittle mud, and tough fibre, all alike, are each in their turn, put in their requisition by these little architects."

During Spring, the queen wasp starts her quest for the perfect location. When she finds a hole or branch to her taste, construction can commence: the foundation is formed by a little grey cap of a flattened conical form, about 1 to 2 centimetres wide, hanging from a footstalk. The footstalk spreads out into a strap, the edge fastened to a branch or a root. The conical shaped cap contains little cells with eggs which are firmly glued in place. In time, other cells are added and the cap is thickened by sheets of paper which are laid on the outside extending from the footstalk to the bottom. All alone, the queen builds up her castle of cells as the larvae grow and adds layer upon layer to the outer case.

When this first nest has been closed by paper, its further extensions are constructed in the same manner. To sustain this expansion, existing interior spaces are nibbled away to make room and new layers are added on the exterior. All building operations happen simultaneously: when a new row of cells is constructed, the wasps start off with walls of two or three adjoining cells; as each cell takes shapes, immediately an egg is placed, no time to waste!

This fast-paced, ongoing construction is made possible by wasp paper which is composed of multiple substances. Grains of sand, fragments of bark, paper cuttings or any other waste are the most usual ingredients. The materials are held together by wasp saliva. It even resists cold water.

After entering the nest with building materials, the wasps set to work; mounted on one of the existing covering sheets, the wasp presses the new material firmly with its fore-legs until it sticks tightly to the edge. Then walking backwards, the builder continues pressing the paper along the entire edge. This step is repeated several times. The small strap to which the original nest was hung, is strengthened by layers and layers, thickly coated with wasp gum, and new points of attachments are sought to roots, stones or branches.

From these small investigations, it can be concluded that none of the species possess anatomical specialisations exclusively used for buildings; birds use their beaks and feet; rabbits use their feet and nose; wasps use their mandibles and feet. "Humans are therefore unusual in having hands whose dominant role is the restructuring of the world around them." (Hansell, 2000, p.16) Add to that, only humans have extended from their bodies to external machinery to do the work. As simple as animal architecture structures may seem to the human eye, they are distinguished products of evolution; each organism has developed a building technique that matches their behaviour and building capabilities, creating distinct typologies which we as humans can learn from. 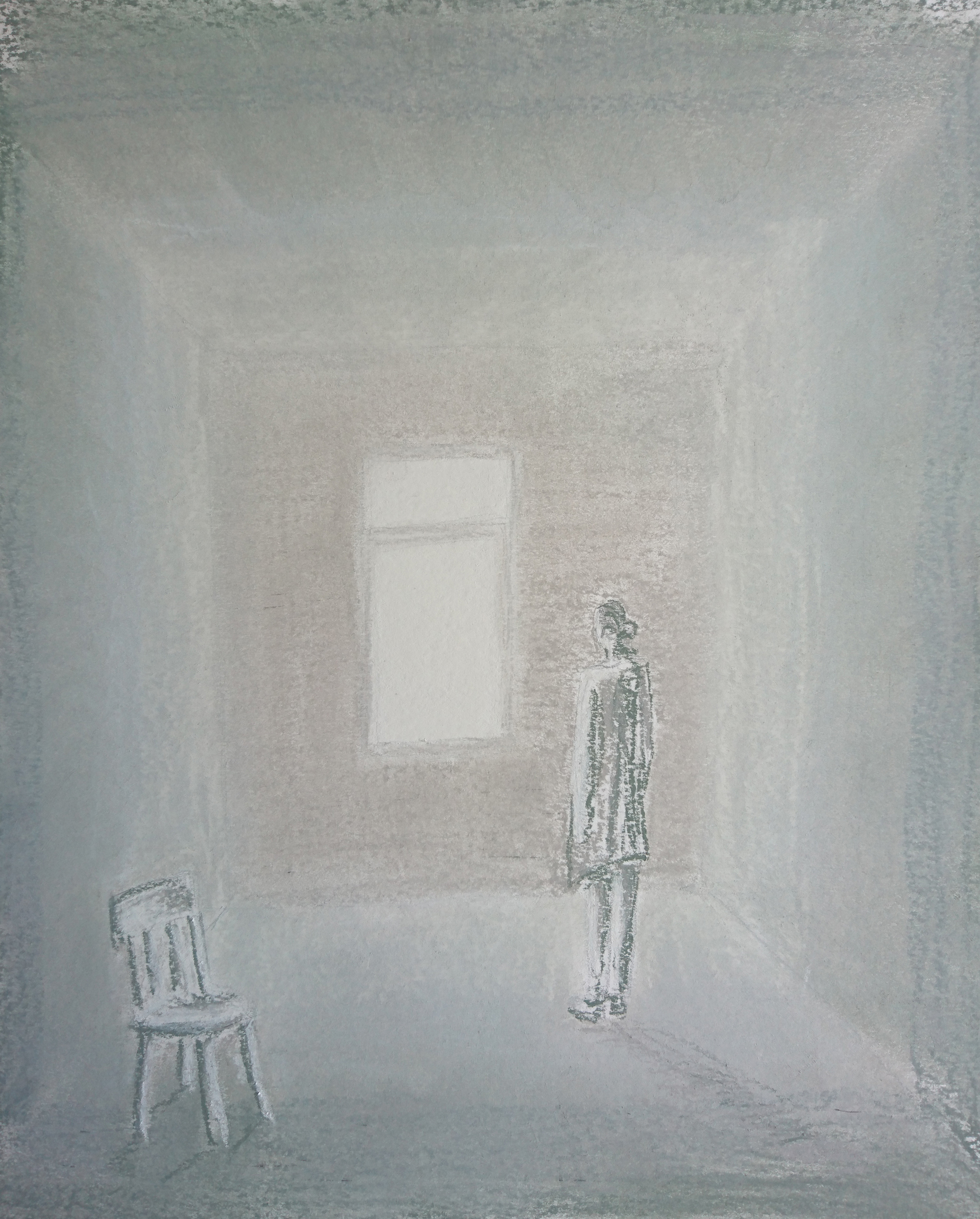 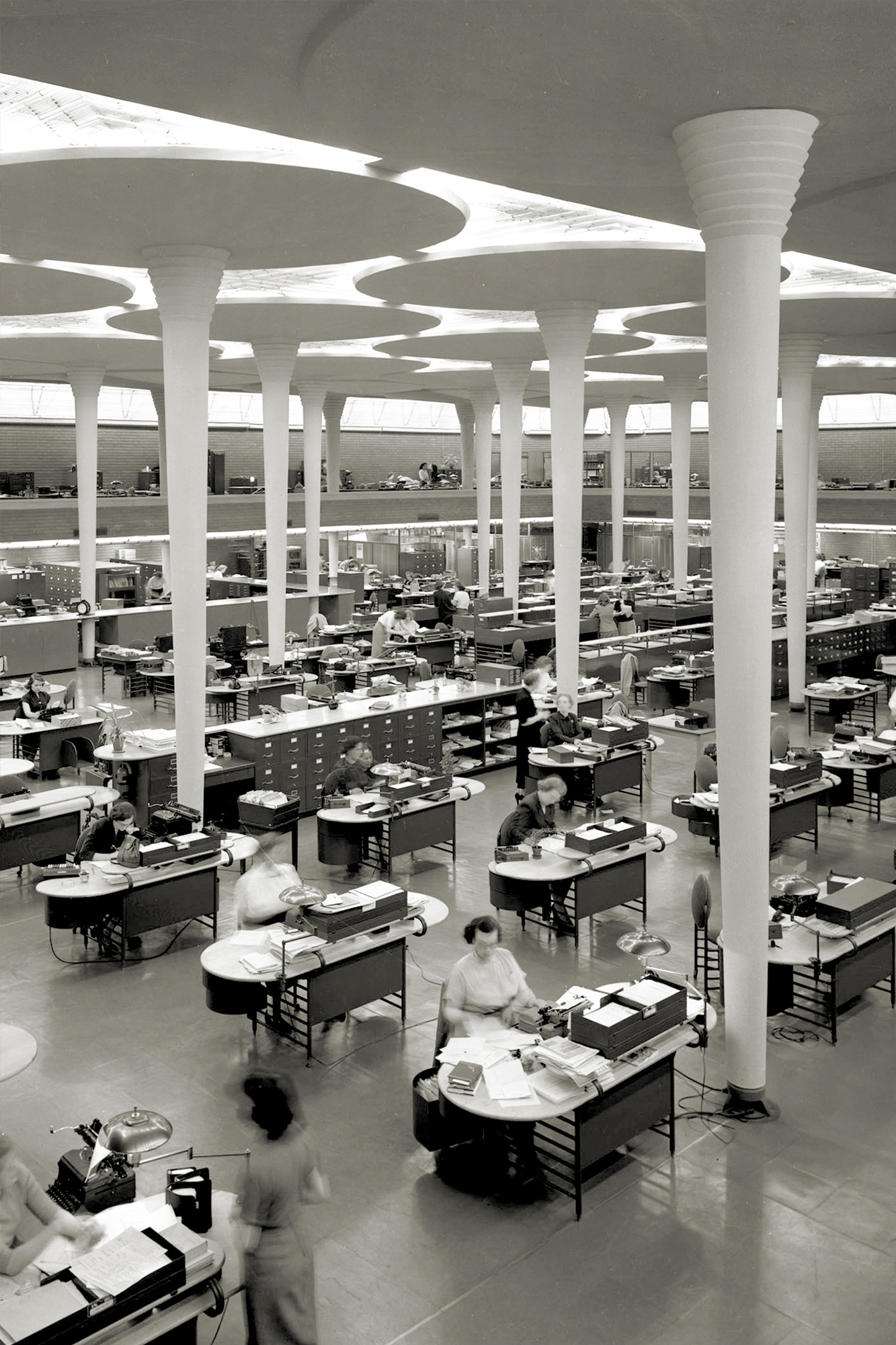