Despite the seemingly good intentions, I find the design proposals incredibly problematic. It highlights the, ‘Architect is God,’ phenomena, in which architects try to solve complex social, political and health issues, that are far beyond their skillsets and the reaches of their profession. Instead of all these quite pointless and dead-end projects aiming to ‘revolutionise’ the ‘post-COVID world,’ I feel as if it would be far more productive for these architects to try to just get the architecture right. Highly problematic buildings are still being erected that have a detrimental impact on the climate, just look the work of Zaha Hadid or BIG. Perhaps it would be wise for architects to truly understand climate change, climate-driven design and their role in designing a sustainable future first.

One book that illustrates an incredibly refreshing and new perspective on climate change is Timothy Morton’s, Being Ecological. It restructures the entire argument around climate change, allowing the reader to understand there has to be a deep shift in thinking before we can solve any of the complex problems involved. As an architect, it is a fantastic book that prompts the re-evaluation of how and what we design, in the midst of a climate crisis.

The tone of Being Ecological is one of assurance and authority. Morton has clear ideas throughout, which are well supported by his breadth and depth of understanding not only of ecology but also philosophy, literature, art, and the sciences. The book is a piece of academic literature and tests the reader to connect references in order to comprehend the often-complex ideas Morton presents. After overcoming the sometimes-intellectual waffle, the perspective Morton offers in Being Ecological is fresh, exciting and layered. He gives the reader permission to relax into the uncertainty of the future and refuses to conjure all the solutions.

Morton states very clearly at the start of the book, that the writing is not a ‘data dump’ with ‘factoids’ and numbers. Instead he writes a series of provocative statements and questions that slowly try to change the reader's perception of the climate and ecological crisis. For example, in the first chapter he states:

“So, I do have a lot of sympathy for the ‘so what are we going to do?’ sort of question. And this is precisely why I refuse to give a straight answer. What this type of question is asking, and the way the question is asking it, has the need to control all aspects of the ecological crisis. And we can’t do that. That would require being able to reverse time and return to at least 10,000 BC before humans set the agricultural logistics in motion that eventually gave rise to the industrial revolution, carbon emissions and there to global warming and mass extension.”

It is a refreshing point to hear, emphasising that perhaps our very ridged problem-solving approach to climate change is ineffective because we are simply too late, we have already surpassed the point of no return. In a world that is effectively fuelled by neoliberal capitalism, it would, “require a major global revolution to dismantle the structures that are polluting the biosphere with carbon emissions.” The author dismisses the idea that we can be the saviours of earth and instead we have to start thinking about how we can minimise the effects of climate change in a different way.

Morton also challenges the idea of blame in regard to the climate and ecological crisis. He suggests that the individual is not to blame, arguing that only populations could have caused climate change; only in the masses could we have made such a disastrous impact to the planet. However, he raises the sorites paradox which asks when does a collection of things become a heap? Or in relation to Morton’s problem, when does the individual become the population? He doesn’t answer the question but as a reader, it brings forward a point to ponder yourself. Do you still have to feel guilty about your personal contribution to climate change because one is in effect both the individual and the population?

To give his arguments more assertion, in the second half of the book Morton refers to the philosophical theories of Kant and Heidegger, focusing largely on object-orientated ontology. This theory looks at how non-human entities experience their existence in a way that lies outside our human-centric definition of consciousness. It brings us away from the anthropocentric way of thinking and instead suggests we should view the world more wholly. This is in itself intriguing as it presents the idea that climate change is not just a human-focused problem, but there are many, many other components to consider; everything non-human has a complex existence that needs to be accounted for too.

The existence of humans and non-humans is further explored in relation to the idea of systems. The ecosystem simply cannot be broken down into its constituent parts, each relies on each other. Morton explains these human and non-human connections through the analogy of a forest: “A tree isn’t connected to the forest it’s in because it’s measurably ‘inside the forest.’ The tree has to do with the forest.”  Or more directly he explains the theory through the bacteria biome in our gut, it clearly demonstrates the intense connection between the human and non-human, one cannot exist without the other, creating a complex system that is formed of many individual parts. From the perspective of climate change, this attitude of interconnectedness is essential. Every decision made by humans will impact the system. It is not simply a case of looking to the impact on human life anymore but to the impact of the larger entity, on the non-human elements that are equally important for the system or the ‘web of life’ as Morton refers to it. However, Morton does admit this is a difficult position for humans to be in, we struggle to see the bigger picture because we are right in the depths of the picture, floating amongst everything else.

Morton concludes the book with quite a dramatic and final statement: “You don’t have to be ecological because you already are ecological.” He builds up the argument in the previous chapter by suggesting that we are already part of the system, we already live symbiotically with nature, we already breathe the air and coexist with non-humans. Instead of trying to be more ecological, we instead should raise the question, 'How should we be more conscious of our ecological life?' and, 'How can we treat it more carefully and with more intent?' We have to perhaps abandon the anthropocentric idea that has been instilled into us since the Neolithic age, trying to instead view the world more as one, one that we are intrinsically and deeply a part of.

Being Ecological is less so a book on climate change than a book on contemporary philosophy and thought. However, the angle in which Morton directs his comments allows the reader to connect the ecological with the philosophical. With a base understanding of Kant and Heidegger, Being Ecological is a fantastic read, however the major critique is that it is easy to get lost among the string of theories, philosophers, artists and ideas that Morton presents. With some prior reading and understanding however, the book is enriching and thoroughly worth the hours ploughing through the pages. 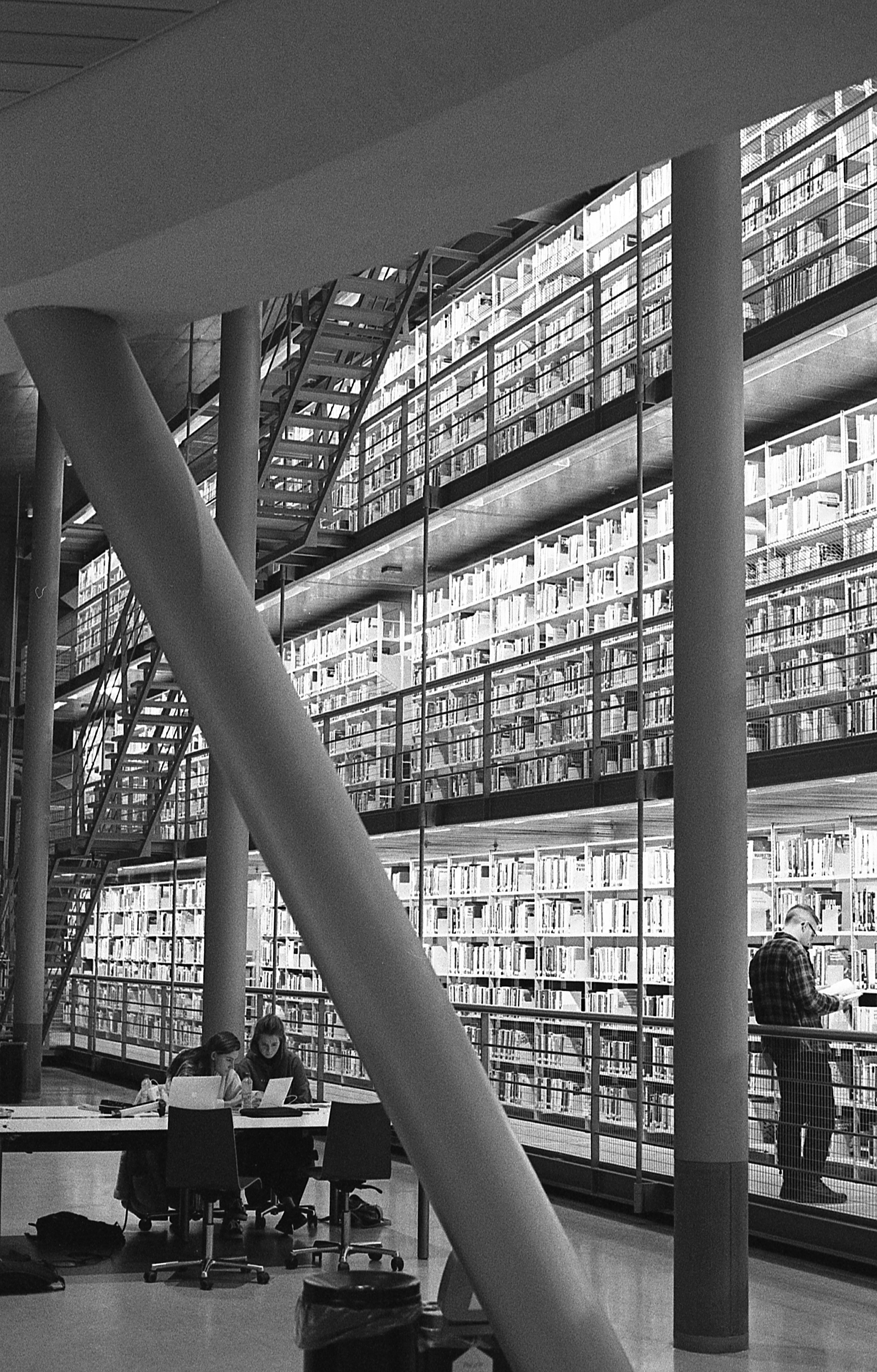 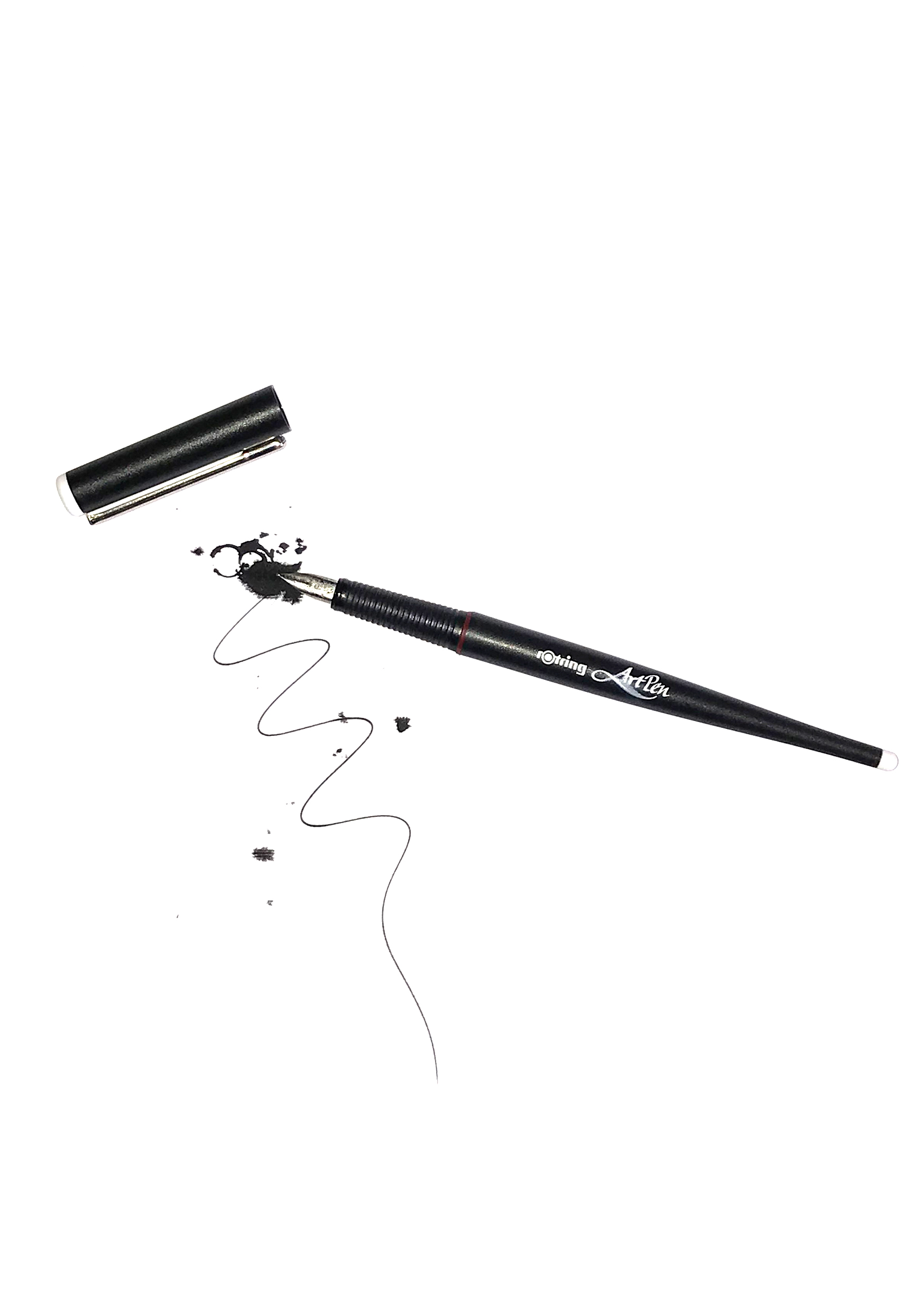 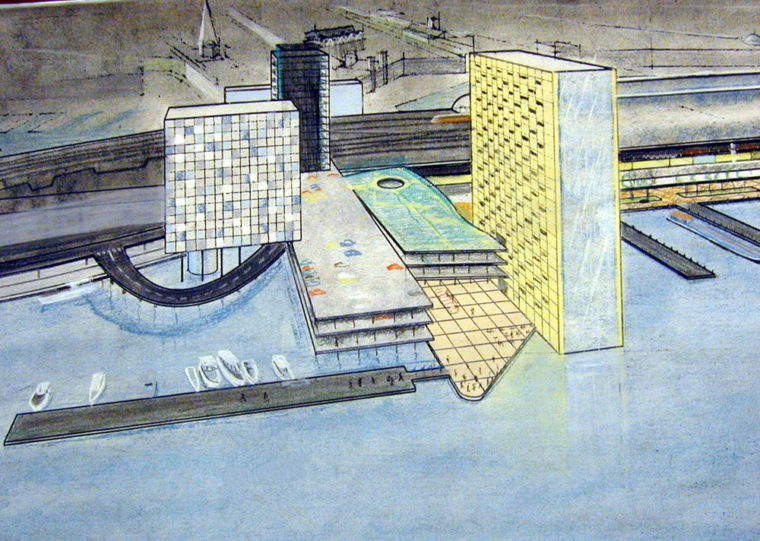