There’s a corner of the Las cruces neighbourhood in Bogotá where a roasted chicken restaurant has been for longer than anyone can remember. Its fame is such that many unauthorised “copies” of it have surged across the city, making it necessary for the owners to write the following haiku-like warning in several parts of the façade:

“We inform our clients that we don’t have any branches; Don’t let yourself be fooled; We are the only point of sale in the country; Do not eat stories, Eat chicken”

Although the use of a façade to publicly condemn competitors is a matter worthy of a whole article in itself, it is not my goal here to go that way. Instead, I bring this up to emphasize the last sentence, which I translated as: “Do not eat stories, Eat chicken” (No coma cuento, coma pollo).

In this sentence, the term “comer cuento”, commonly used to denote a situation in which someone is being fooled, is used as an antonym of “chicken”, which therefore stands as the epitome of truth.

Perplexed by the analytical depth of such an innocent-looking text, I asked myself the other day: If within the walls of this restaurant chicken is truth, what is the digestible analogy of deception?

Well, to unravel this mystery, it should be first said that the restaurant’s fame is not so much derived from some unique flavour, but for the monstrous rations it serves. In fact, chickens are more like prehistoric behemoths, and side dishes are so big that a whole family can eat from one. Besides, there is an equally shameless attitude towards the look of plates, which are all brutally honest in their excess. For instance, the plate of rice and fries, the star of the side dishes, is served as a mountain-looking mass on top of a plate, a geological formation of carbohydrates and fats.

For some time, I assumed that this layout was just a practical result of needing to fit too much substance into too little space. But the other day I remembered a detail of the restaurant's premises that changed my perception on this matter: on one of the walls, there was a poster with a print of one of Pieter Brueghel’s pictures of the Tower of Babel. The similarity to the plate of rice and fries was so striking, that the only possible logical conclusions were that 1) The dish’s form was an imitation of Brueghel’s Tower, thus becoming a food analogy of the Biblical megastructure; 2) The person who put that picture on the wall was the same that wrote the warning of the façade. By a transitive relation, rice and fries suddenly became an edible cautionary tale for all those who, blinded by the illusion of equalling God, will only find confusion and deceit.

So there, mediated by Biblical architecture, was my answer: if roasted chicken is truth, rice and fries can only be falsehood.

Federico Ruiz, a beloved former editor of Bnieuws, finished his Masters degree in Urbanism from the faculty in 2021, and is now residing in Bogotá.

Art Outside The Box 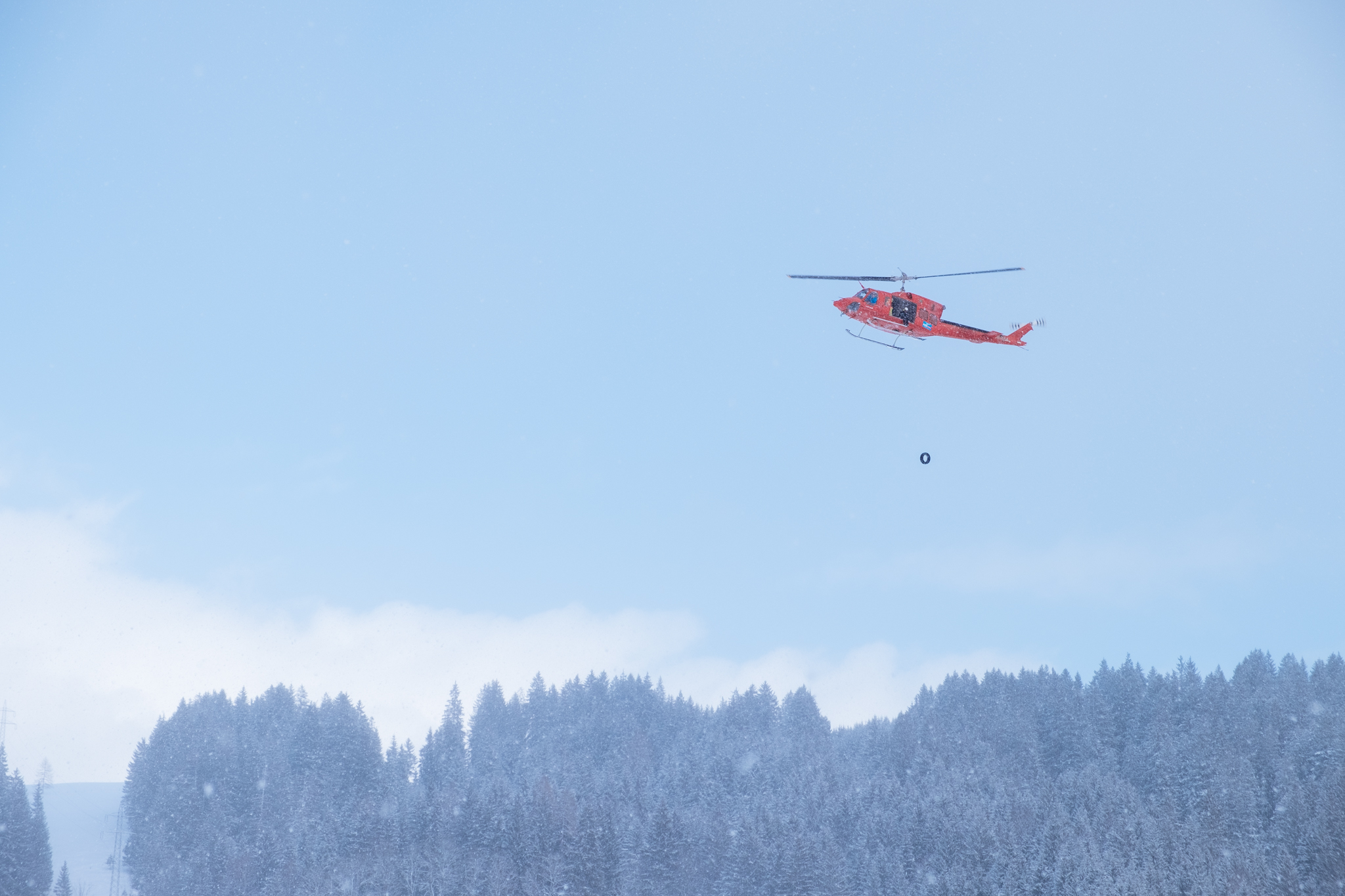 Minus20degree is a contemporary art and architecture exhibition and is now looking for artists in the field of sound art, videoart, performance, theater, installation, or dynamic land art for the 2024 edition. The exhibition takes place every 2 years in Flachau, Austria (during winter) and lasts for 3 days in January. This article provides a little review of the performance Fallende Reifen, as part of the 2022 edition of minus20degrees.

What Do You Care About? 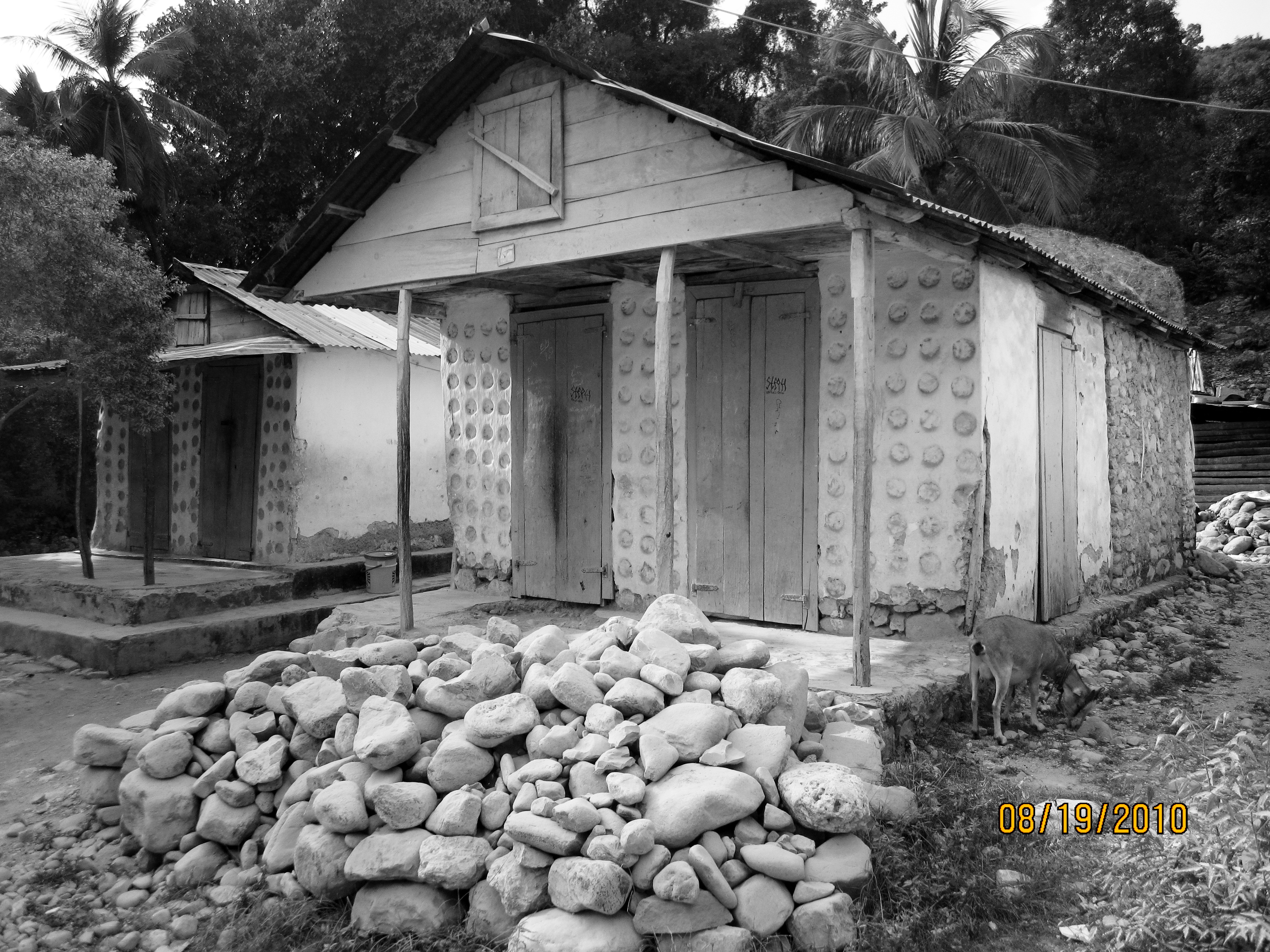 A few weeks ago, Bouwkunde, under the guidance of our EXTREME coordinator - Job Schroën, hosted a workshop by the CARE Shelter team. CARE is a global NGO working with communities under the pressure of humanitarian crises; be it the war zone in Ukraine, the earthquake and cholera outbreak in Haiti, or the recent hunger crisis in Eastern Africa… a context most of us are not used to working with. They focus specifically on fighting poverty and inequalities that put women and girls in a vulnerable position when faced with an emergency.

The buying market now treats clothing just like single use plastic, you wear it once for a special event, then it retreats to the back of your closet, never to see daylight again. The new normal of the textile industry has become so disposable, that the idea of owning clothes in large quantities weighs into a person’s public value. The pandemic has altered the way we shop forever, we browse more online, and physical businesses are filing for bankruptcy. Welcome to the age of online shopping, where retail therapy is what everyone is gobbling up, and no one is able to stop…