Do our body parts come at a price? Well, let's negotiate. Negotiation and bargaining is an art form. Every art form has its distinct mediums and tools. Alternatively, can these tools be our body parts? This article highlights a bargaining form existing in the fruit market of Delhi, India, where a distinct non-verbal style of negotiating the price, commonly known as the Azadpuri style, takes shape.

Human hands can paint Sistine Chapel, pluck a bass guitar, manoeuvre surgical instruments, forge metal, type this essay, pull out the Excalibur, or strike the pose of the thinker. They can grasp, hold, poke, give you the middle finger, evaluate, mould and hold the world around us. They are extremely expressive assets, can sign for the deaf, read for the blind, help to tell a story, or reveal our innermost thoughts. No other species has appendages with such remarkable capabilities. It is an involuntary non-verbal communication and an important sponge for cues in what we call 'the body language'. Handshakes can be our first form of dog butt-sniffing (getting an essence of things); it may seem trivial but can leave a lasting negative impression if you get it wrong. Get it right, and you can score some good brownie points.

But this synchrony is perceived differently all across the globe. During the current pandemic, it also mutated into an elbow shake. But much before the current pandemonium, stories from 2003 reported that the US troops in Iraq were greeted or acknowledged by the locals with a 'thumbs up'. Was this an act of disrespect, or simply the middle eastern way of offering westerners support? HOWEVER, the US defence institute reported that the middle east has widespread western influence, and, after the Gulf War, this was their way to show support. But the gestures are not really universal throughout. Even in the West, the use of the thumbs up is not universal. Scuba divers use it to say that 'I'm going up'. But our gestures and their adaptations are complex. Some attribute it to decisions on life and death in gladiatorial battles.

Nevertheless, It seems that the use of the thumb has survived more than spoken languages. From life and death to 'everything is okay', we can see how meaning might not survive over time. Toby Maguire also demonstrated how hand gestures and the right combination could lead to web-slinging from hands.

Keeping that aside, a handshake is a prominent form of agreement. 'It's a deal', a contract, a decision of sorts. In the deep forests of concrete labyrinths of Delhi, one can find the Azadpur mandi. This is an area that I used to associate with Super Mario as a kid; you never know when you might have to jump. But it's the money earning plate for my family, and I wish to unveil to you the hyper complexities of the place. It's an interesting organism: a chaos of words, calls, smells and a system that exists with a million overlapping layers. The term overwhelming barely touches the surface of what we may consider as first impressions. In principle, the Azadpur mandi is where the fruit supply from primary suppliers of half a nation comes to be resold to the 'Jumbo's and Albert Heijn's of India, including the low scaled mobile local resellers. You can hear the medley of  'laat, maal, khareeddar' echoing through the metal warehouses while one is entangled with trucks and carts. The place is where the wholesaler and the reseller meet in a harmonic chaos that just somehow works.

One of these complexities is the price negotiation aspect. People constantly talk, shout, bid, and shake on prices deduced through rather impressive ways. Before I get into details, I just would like to mention the cloak of invisibility that hides this agreement. Got your attention? Good, now let's shed some light on it.

Bargaining is a common theme for many open marketplaces in India. Words such as 'the best price for you..' echo through the streets. Although, the Azadpur mandi is not for the weak bargainers. It presents warriors at their peaks of business intellect, constantly spiking the graphs of prices. The system works on simple supply chains. The wholesaler or the seller acquires fruits in large quantities from all across the country to then sell to further resellers or customers at a negotiated price, depending upon the weather, quality of fruits and the bulk of quantity. This seasonal business has multiple negotiations, including verbal bidding and the closing handshake. As exciting as verbal bidding might be, I'll stick to the handshake with the cloak of invisibility.

Part of the business intellect is to understand the kind of buyer they are dealing with. The body language, the quantity he wishes to buy, and the quintessential handshake give both parties a read for the bargaining process to begin. This process in itself is an engaging one, where both parties resolve to a handshake that is hidden under the formerly mentioned cloak of invisibility, commonly known as a handkerchief. The prices for the resellers are usually tailor-made for each individual, and the market's competitive nature thus fits with a certain sense of secrecy and deception. These market prices are decided by a language of hands, a play of fingers under the cloak where a final decision is made. This language can basically be deciphered by which fingers are clutched in a particular order. It's a clutching dialogue between fingers where the price is detested.

The dialect of this language is purely based on digits, and depending on the price range, varies upon the placement. For instance, a price of 450 would be discussed by suggesting each digit through signs or clutching gestures, starting from 1000th, to 100th, to 10th, and so on. In the case of 450, the party suggesting the price would clutch 4 fingers to indicate the digit 4, followed by clutching the thumb for digit 5 and a full handshake for 0. Following figures suggest the gesture and the digits associated with them. To make it even more complicated, there is the element of speed. What to do when you want a digit between 6 and 9? This is when the mini addition game of lower digits comes up. So, in the case numeric 7 has to be conveyed, you can play around with fast gestures of 4 & 3, and the seller can decode through the Morse code of gaps.

In essence, the wholesaler dictates their desired price, and the bargaining with the clutching dialogue begins. The framework of this setup is purely based on bias, a business bias, of course. Depending upon the relationship, buying capacity, the buyer's loyalty, the current quality of supply, and intellect, each individual market price is determined through negotiations under the cloak. This individual touch to this intrinsic network gave birth to these negotiating powers and dialects.

Amongst many complexities that we should uncover later, this hidden mute decision of prices is one unique being. It exists as a common agreement on decisions and seems to work fairly well in an independent price system. The life of this dialect is currently being tested. Due to the pandemic, physical contact is losing its edge, and we are yet to see how resilient this language might be. We shall see if the current system withstands the strings of time or gives birth to a new system able to engage us in new methods of negotiations.

Vineet is a student doing his Masters degree in the architecture track at our faculty. He's originally from New Delhi, India. 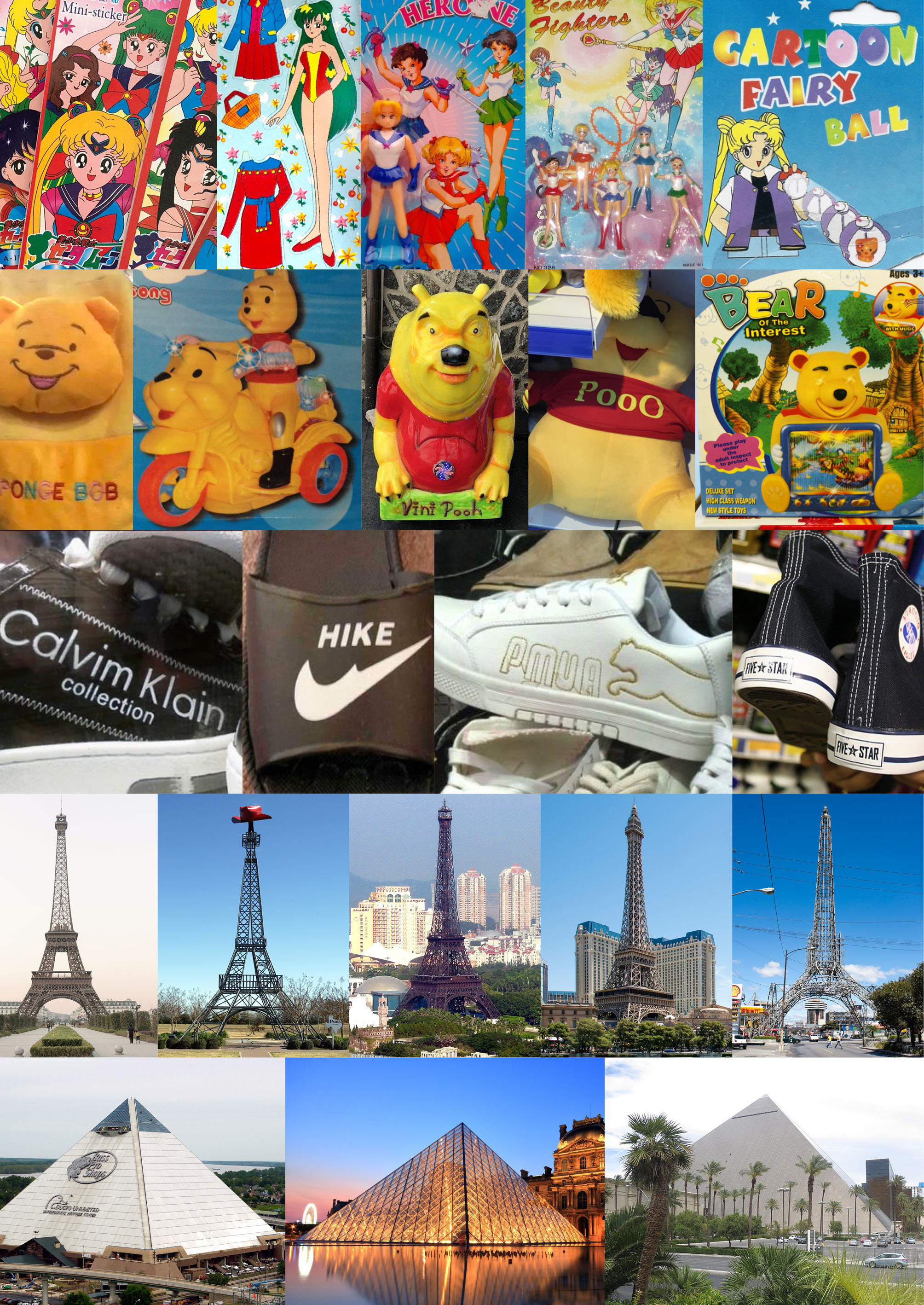 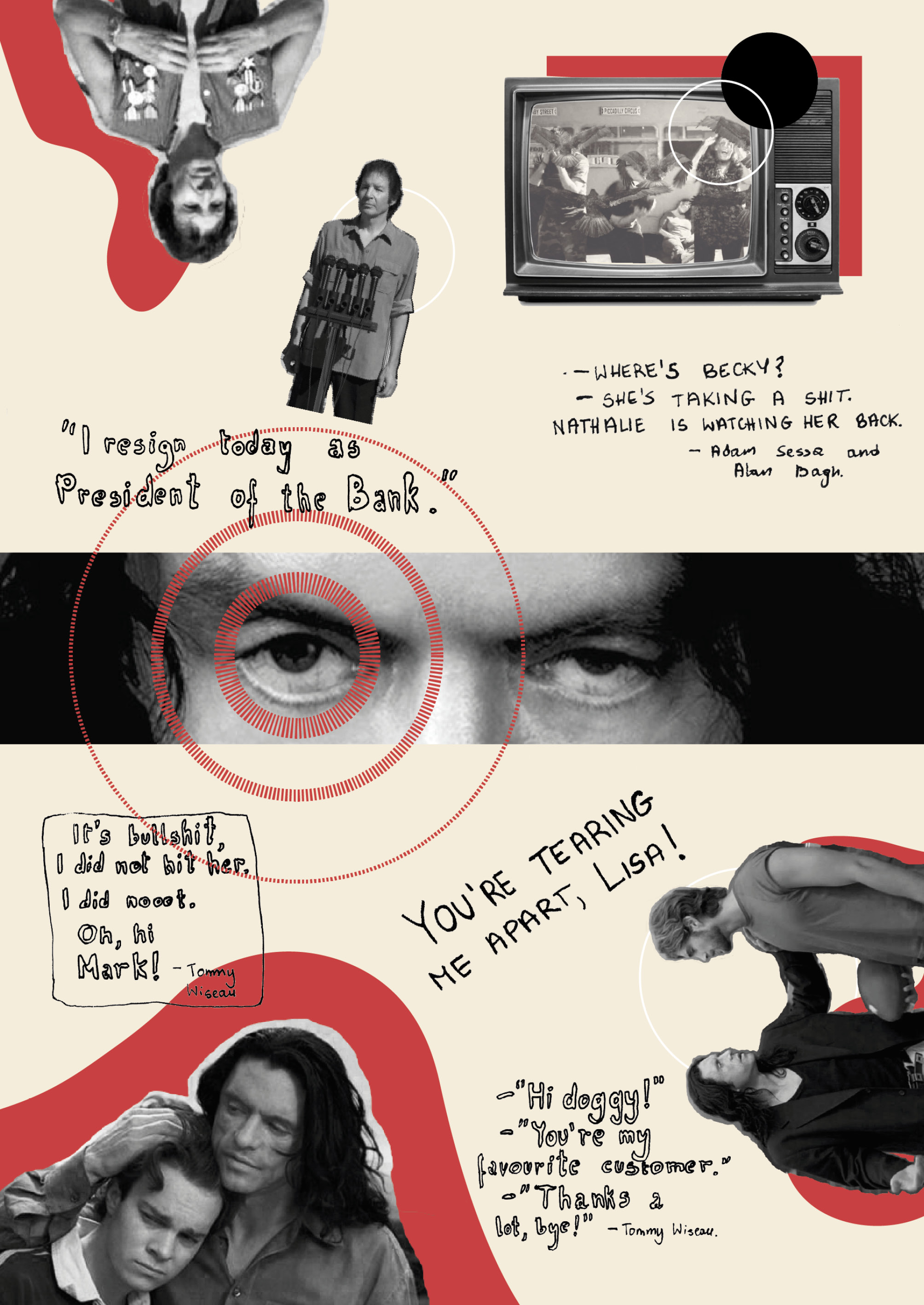 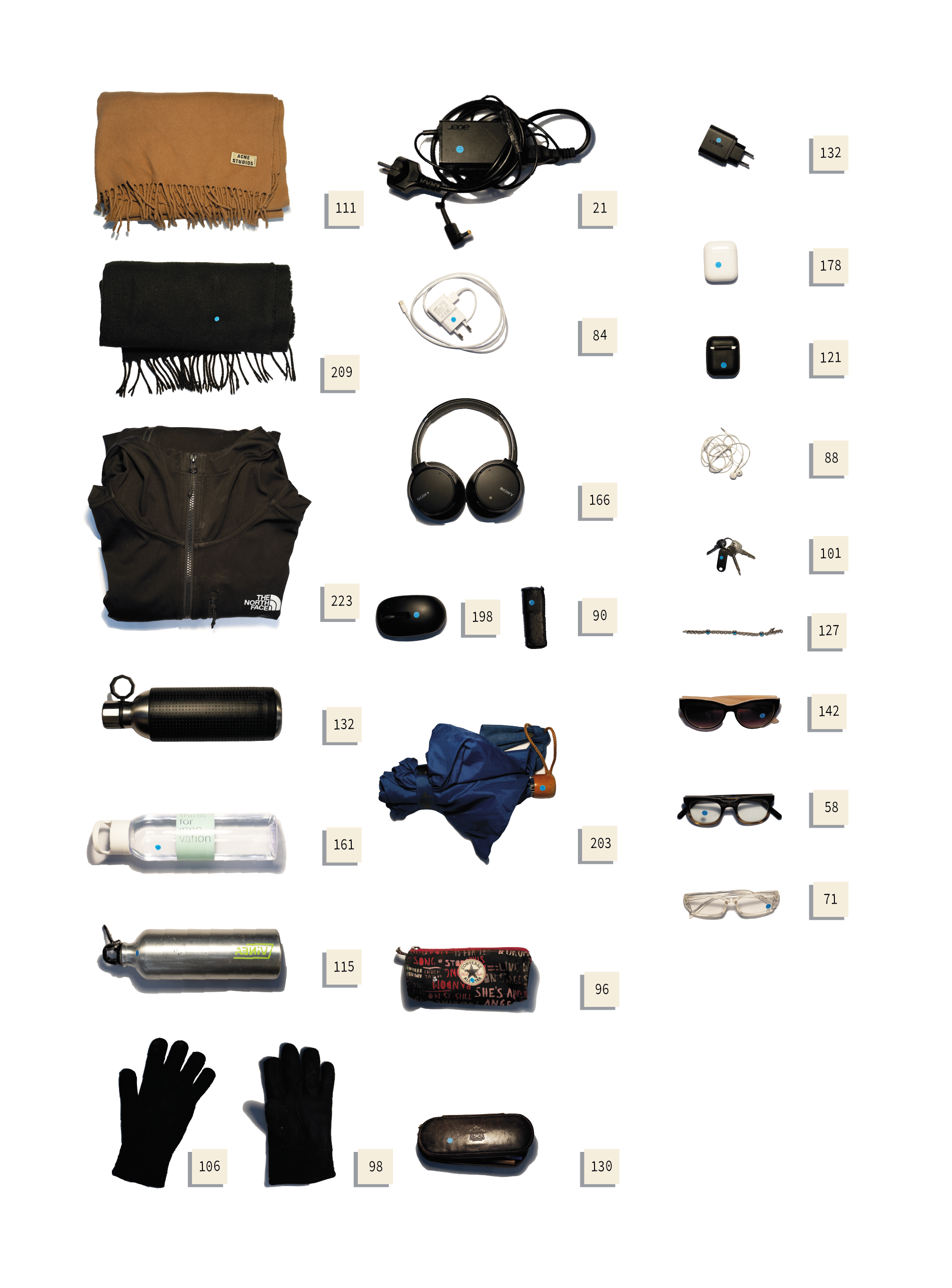 ‘Artefact’ is a recurring two-page spread, which features a beloved object presented by one of the BK City staff members. This time we decided to examine objects that are not loved by anybody, and did a little searching in the BK's Lost and Found. What we found out will blow your mind!