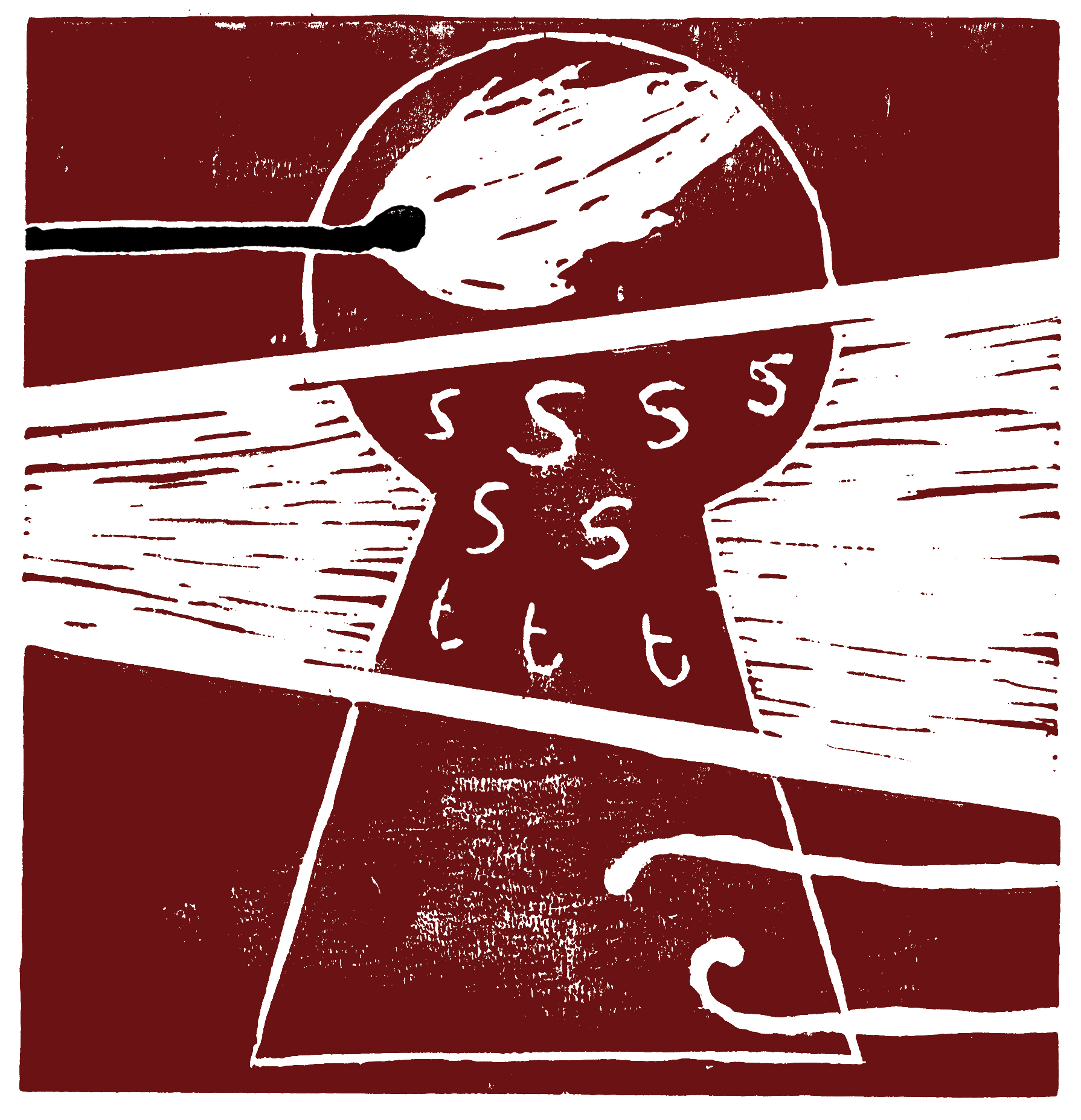 This is the artwork on the front cover of Taboo. It's a linocut made by Raven van der Steen, we hand printed it in black and later coloured it digitally. To accompany this artwork, Raven asked her friend Anne to write a poem that explores the symbology of Taboo hidden within in the linocut.

And then we whispered.
Was it fear? Was it fire?
Closing the eyes and shutting down.
Refuse to use, refuse to drown.

We are triggered,
Withdrawn in the waiting room.
Flooded with the silence,
Unspoken, imbalanced.

Whereas the windows still open,
Not meant for only staring.
Blame it on us, shame on you,
Ascend through and shatter,

Raven and Anne are both doing their master in Urbanism at the faculty. Follow them at @raravenen and @anne_van_den_berg on Instagram. Want to design a future cover of Bnieuws? Contact us! 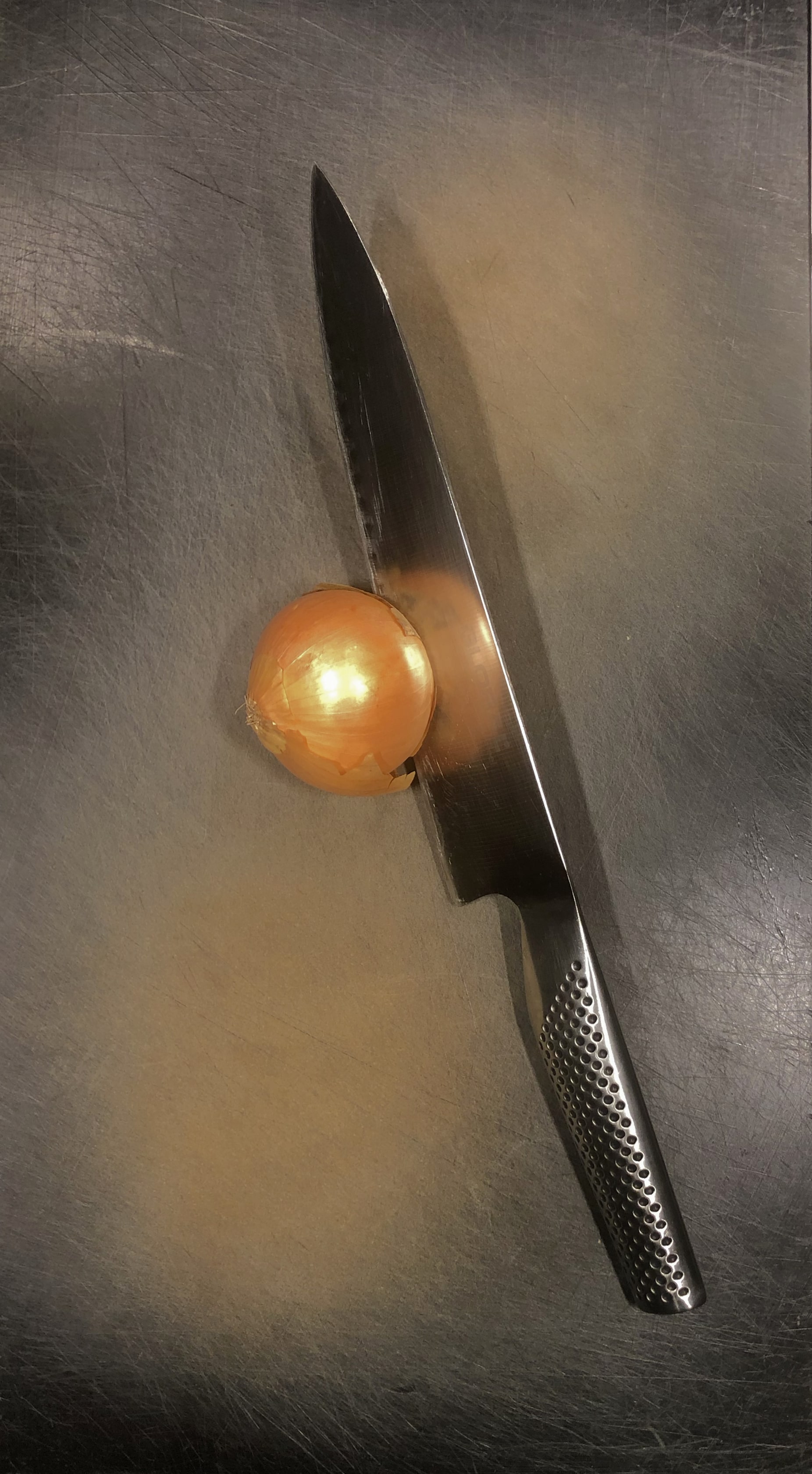 ‘Artefact’ is a recurring two-page spread, which features a beloved object presented by one of the BK City staff members. Every month, the author passes the ‘Artefact’ contributorship to the next. Last month, Amber Leeuwenburg nominated teacher and researcher Ulf Hackauf, who works on the relation of urban metabolism and urban morphology at the section of environmental technology and design. 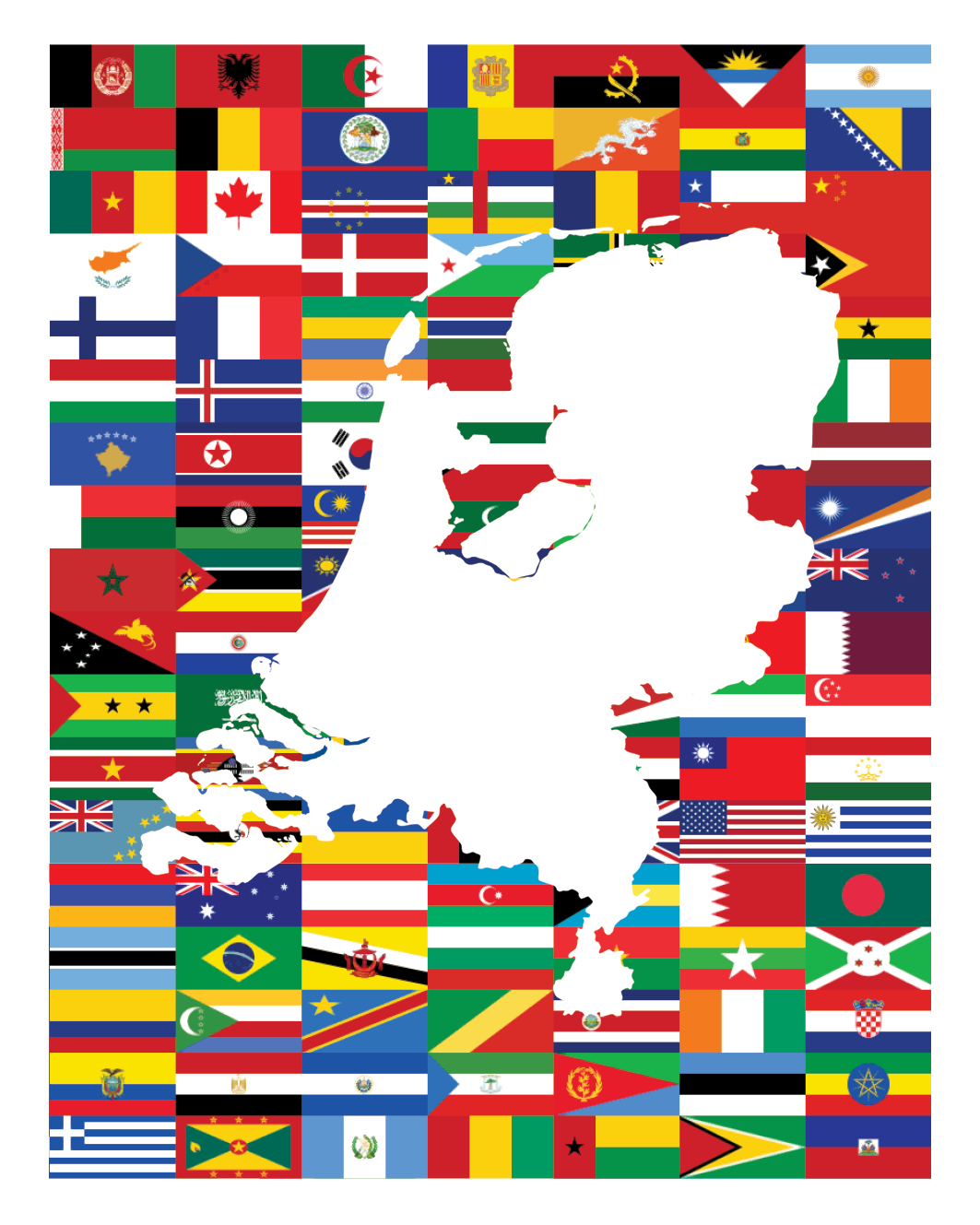 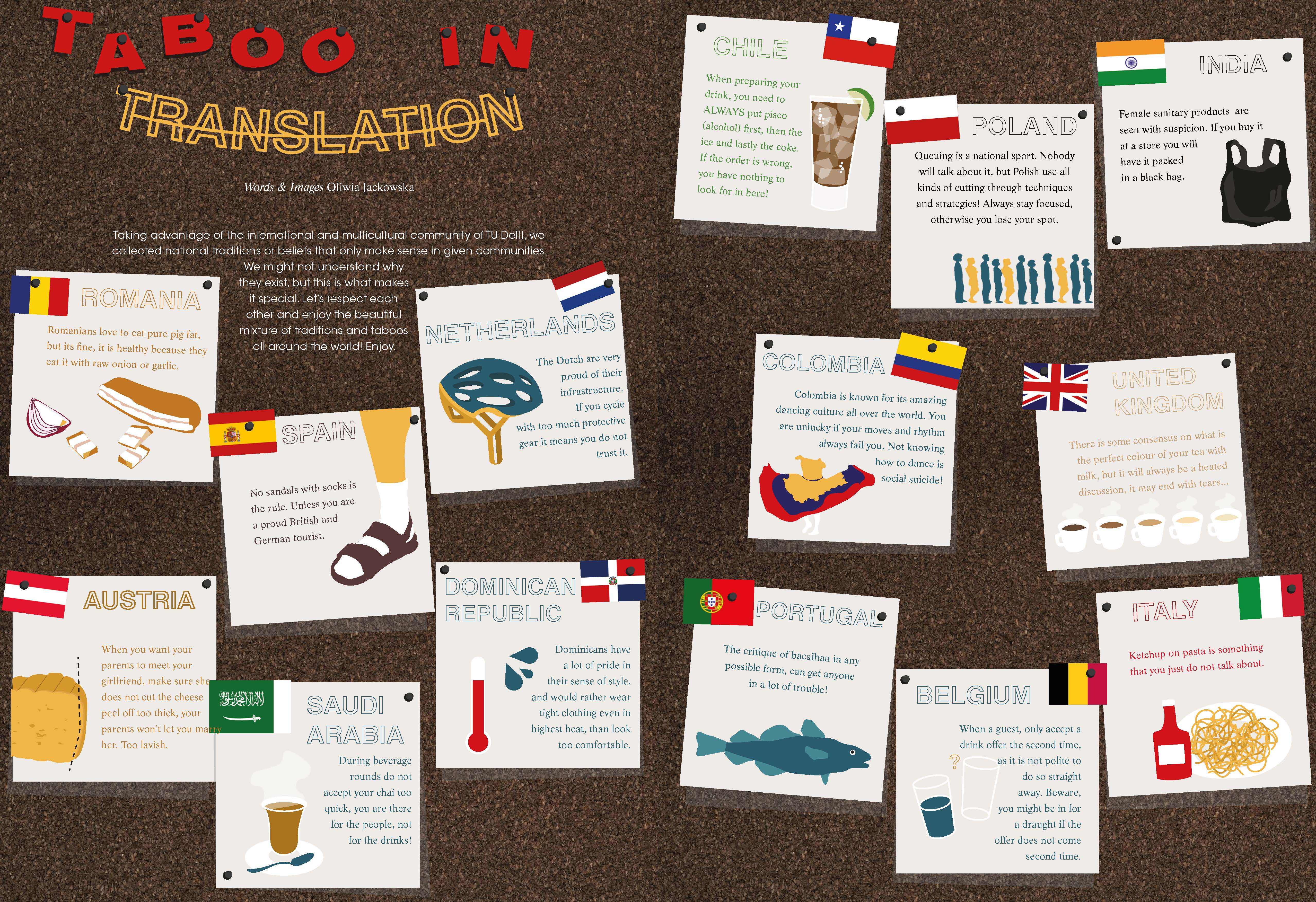 Taking advantage of the international and multicultural community of TU Delft, we collected national traditions or beliefs that only make sense in given communities. We might not understand why they exist, but this is what makes it special. Let’s respect each other and enjoy the beautiful mixture of traditions and taboos all around the world! Enjoy.