The Formal Basis of Post-modern Joke Design (of Design Jokes)

Joke design is a historical, multidisciplinary, and interstitial practice. As such, it is (a priori) embedded in our understanding of the world as a joke. In the coming text, our objective will be to structurally delineate a universal understanding of joke design. Although, this will not be a definition per se (Foucault, M. 1973), but rather a definition in itself (Benjamin, W. 1922). 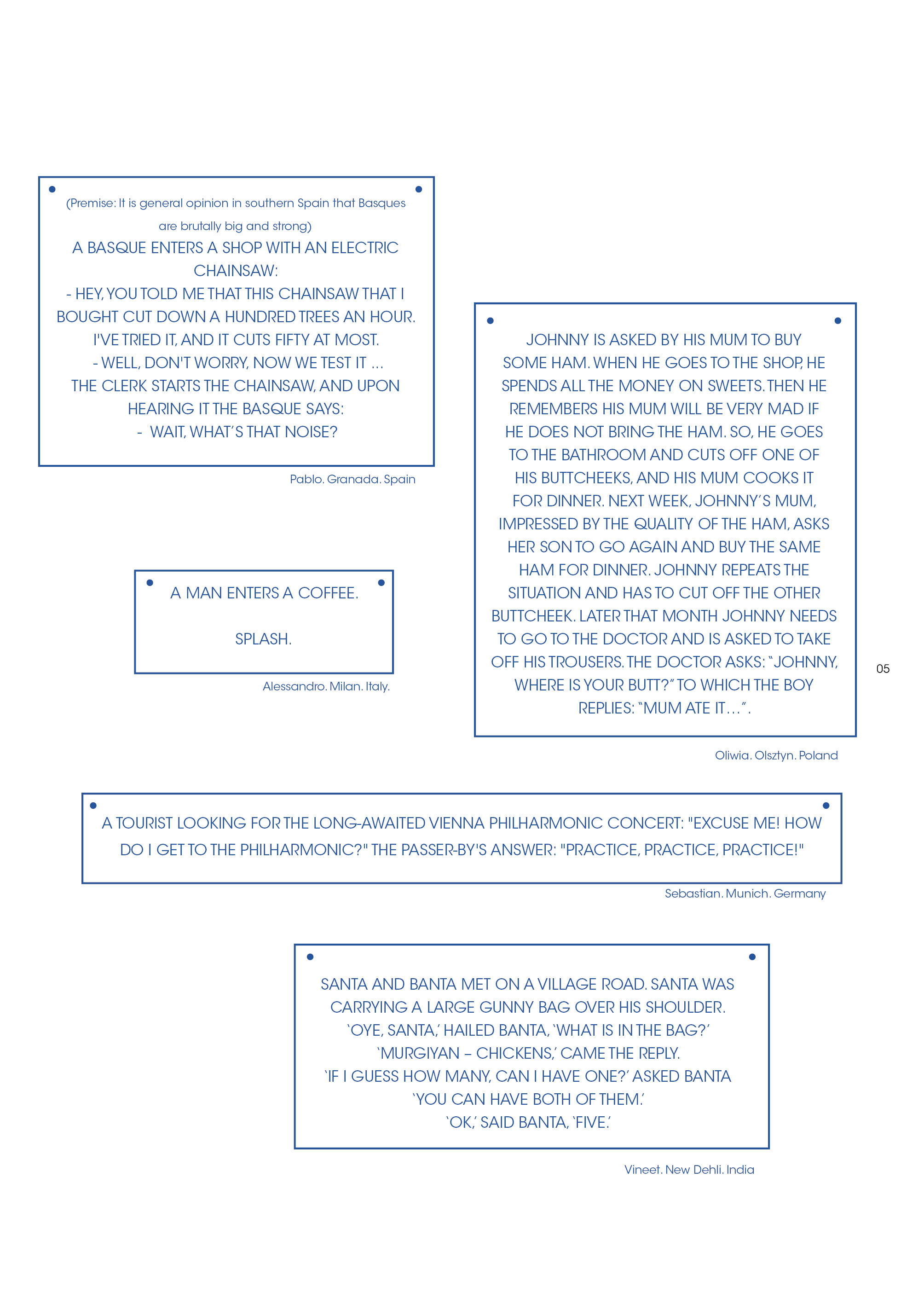 A collection of jokes from different cultures, highlighting the intricacies of varying socio-economic-political contexts and how they can affect joke-design outcomes.

Hence, if one wishes to joke design a good design joke, one must pertain to certain rules:

(3)  A design joke should represent an all-encompassing taxonomy, like the one suggested by Patrik Schumacher, condensing everything in the “tectonics”.

To sum up again, once we have taken into consideration the different ways in which the different contexts and contents of a design joke are differently understood by different communities, we can now conclude that the practice joke design is actually, by its own definition, ahistorical and mono-disciplinary. Still, though, very interstitial. 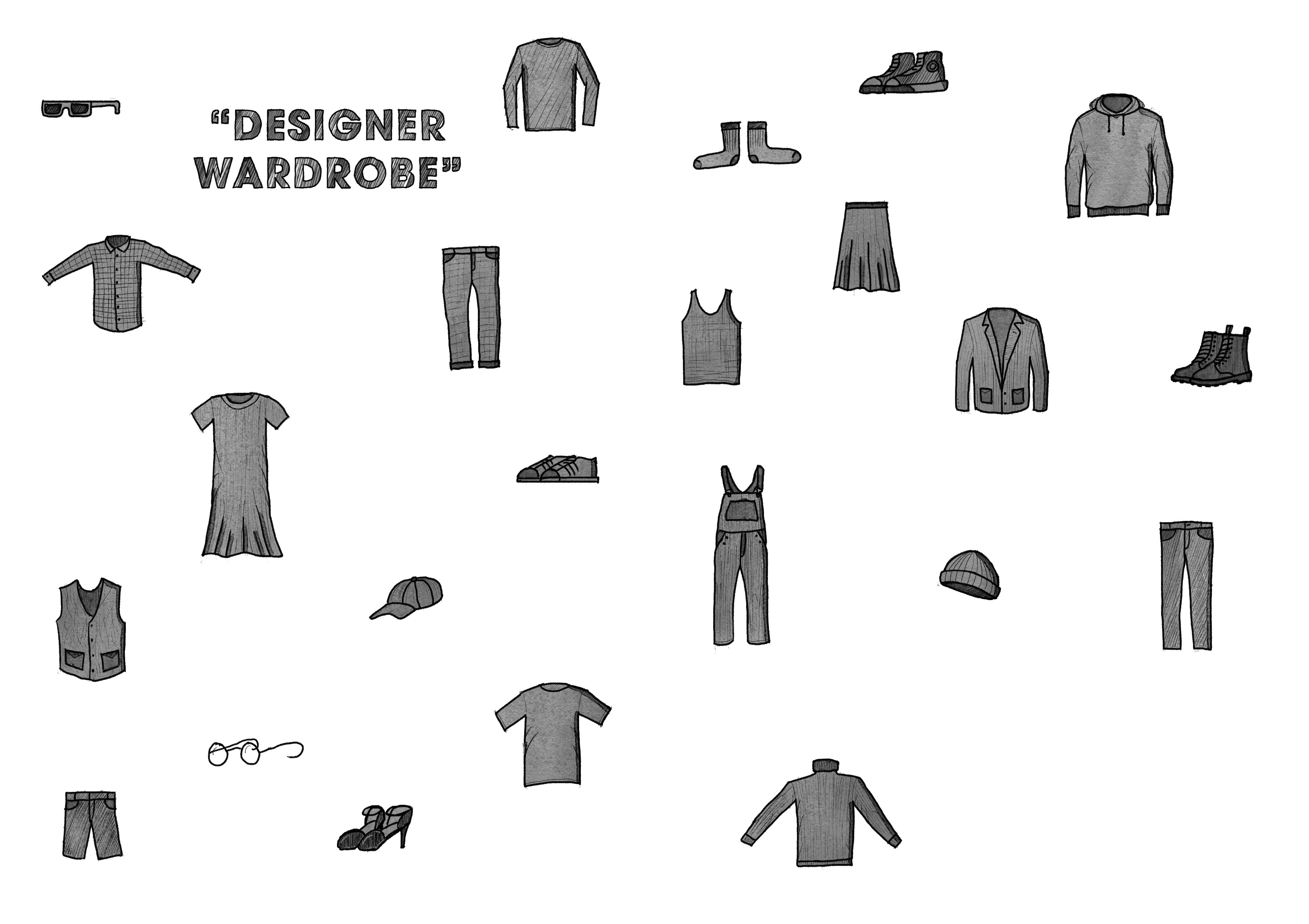 Many jokes play off of stereotypes. One such stereotype is that of the architect that only wears black clothing and takes themselves very seriously. It’s true, architects like this exist, but a short walk around our faculty proves that there is a colourful variety of clothes that we designers wear. “Designer Wardrobe”, an illustration by Jonas Althuis. 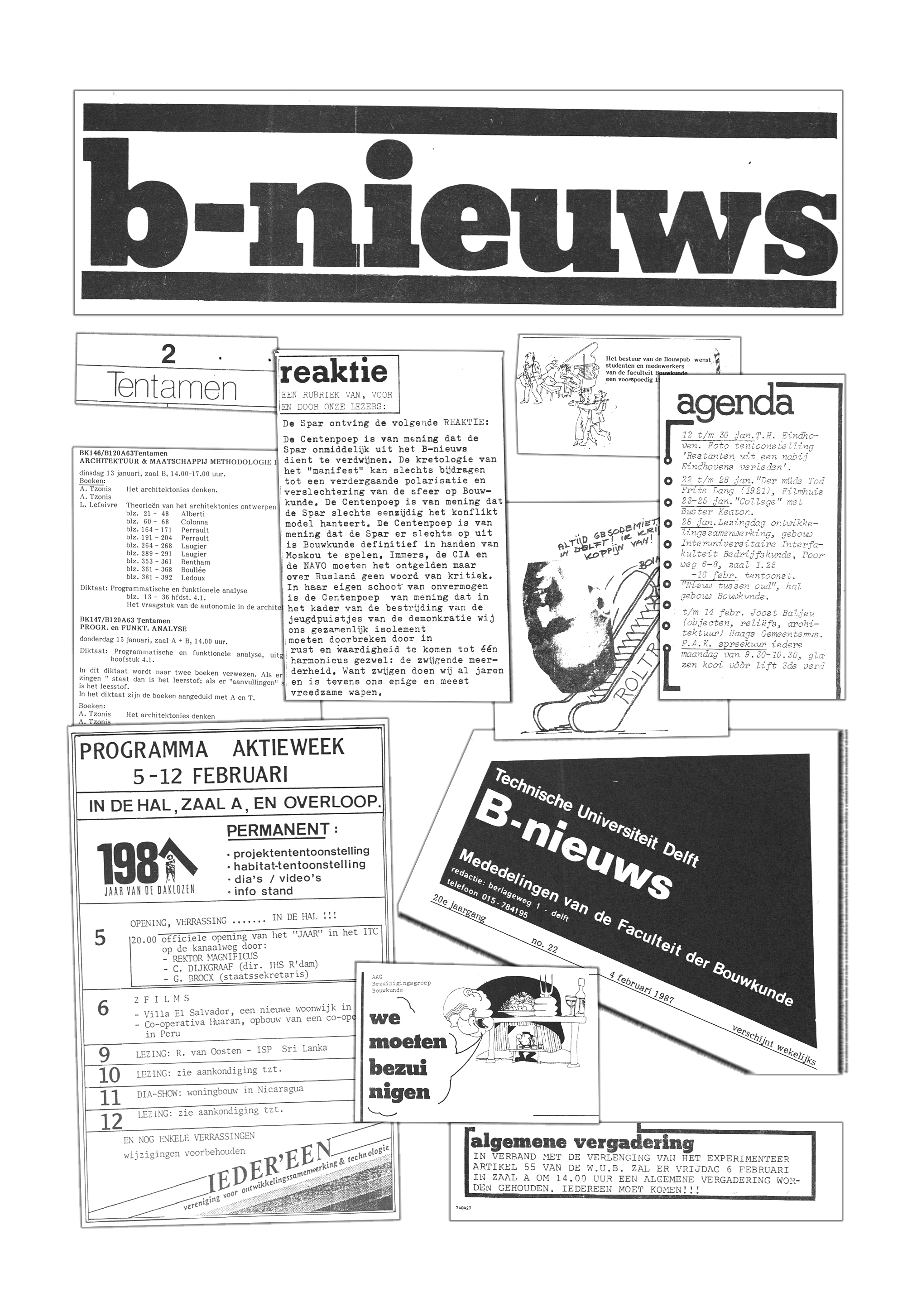 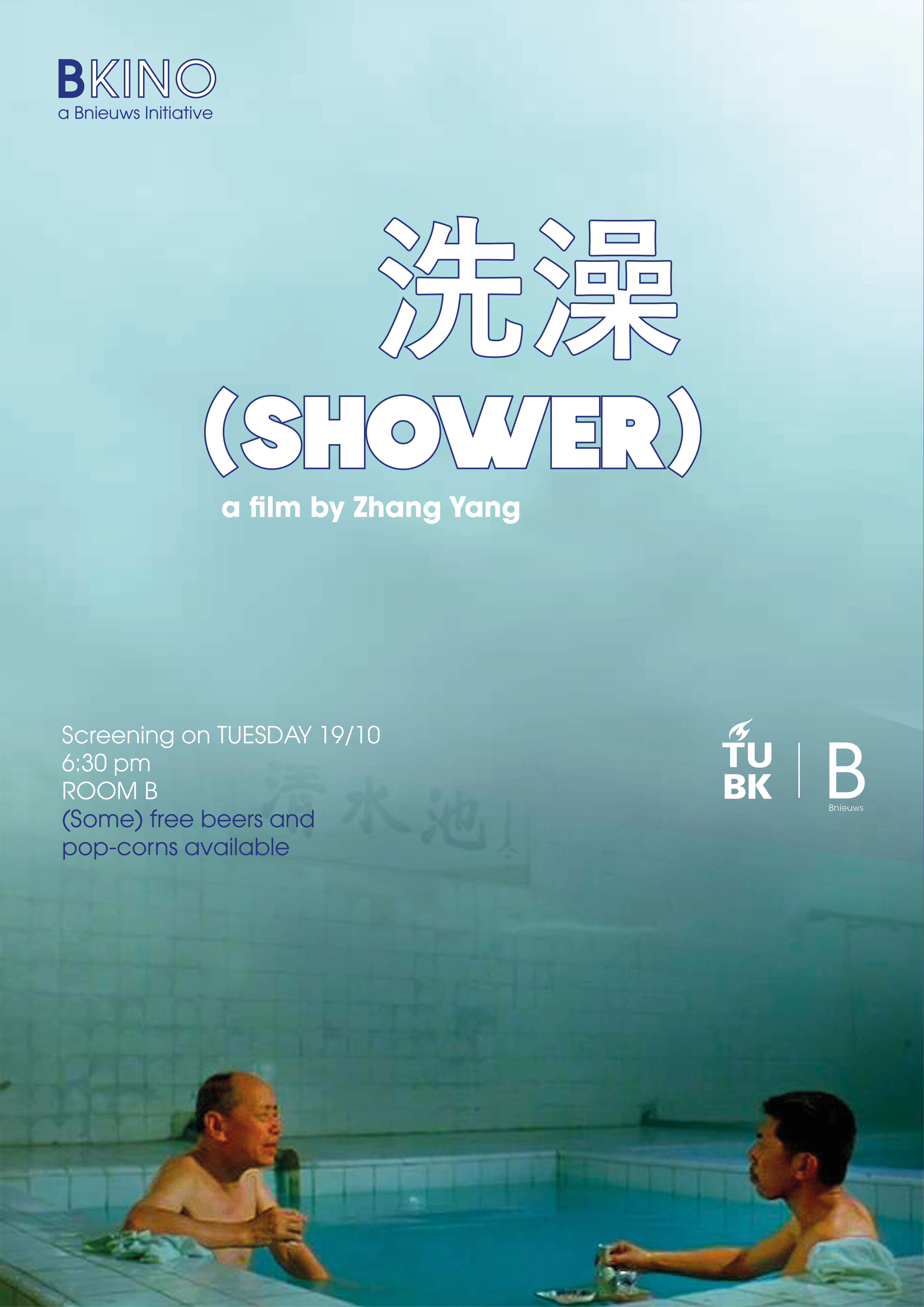 BKino is intended as an informal event (a cinema and, therefore, not a cine-forum) aiming at recreating a culture of participation and studentship within the faculty, now that things are opening up to, almost, a pre-pandemic state of affairs. The proposed films follow neither a particular theme nor a specific style. The only recurrent aspect of the program is to have films that are ‘set in places’, with a clear intention to narrate not simply the protagonist’s tale, but also the story of their settings, whether real or fictional. This approach follows a belief that people interested in the built environment, when watching films collectively, will enjoy talking with each other about space and place, and how the film camera, as a narrative tool, relates to them in distinctive ways.