Be inspired by a selection of INDESEM’s early editions! We went for the old editions, because we thought they really deserve some light and attention. Get yourself inspired by these themes, most of them are still accurate and relevant!

INDESEM ’85 was organised by Herman Hertzberger. The right size is what they spoke about. How to design something the right way, and how to interpret it. This quote is definitely still accurate.

”See if you can translate all that (and lots more, if you like trough preferably not less!) into what, with more time than we can offer you, would become aGOOD BUILDING (architecture) – meaning simply: a nice place whichHASN’T GOT WHAT IT NEEDN’T HAVE (BUT DOES HAVE WHAT IT NEEDS) AND ALSO BELONGS TO WHERE ITS IT PUT*”

In 1991, INDESEM imagined that a modern theatre, luxurious, comfortable, a great number of technical facilities was the ultimate building to explore. Because in an auditorium many different arrangements of the audience can be created. They researched theater space, a framework not only by aims at the possibility to categorize but also as an aid regarding performance-analysis concerning structure and use of theatrical space. A history of theatre and architecture was their main theme.

“To reach the theatre/temple complex, one must climb to the mountain’s summit, through the town in front of the temple gates. The experience of this difficult climb heightens the feeling that one is approaching an unusual place, and enhances one’s sense of pleasure upon arrival.”

In 1996 INDESEM ‘explored the Darklands’ a suggestive poetical term that cannot be found in dictionaries and or encyclopedias, but that they nevertheless explored. This exploration had positive and negative sides. The negative side was that architects designed projects without visiting the site, which they thought was a cardinal mistake.The positive side was that as nobody could visit the site information was the same for all.

It makes me nervous to follow Ben and especially as I’m a stand in for Zaha. I feel terribly old fashioned. My work is rather conventional. I’m rather interested in stability, old types of space and conventional types of construction.

In 2000 INDESEM explored the theme ‘A critical judgement’, making the profession more critical with regard to relevant evaluation criteria. They used comparative analysis as the critical tool, the teams developed insight and understanding based on analysis as opposed to consensus. The problem to discuss or even solve was: ‘One problem is that nowadays buildings exist primarily as images. The photographers take the pictures and the architects determine which ones are to be circulated and in this way we become surrounded with brilliant images of brilliant ideas. But isn’t this a fantasy world?’

Question from the audience: Should we as students base ourselves on the architecture that still exists? I think the objective is to look at buildings, because they do contain an enormous range of values, from human, very small-scale values up to very large political values. So to look at what is constructed and what you can experience, is very valuable.

A political act, the theme of INDESEM in 2005. The tradition of INDESEM is that it addresses themes that are otherwise under-exposed in architectural discourse. But they addressed something different, something recent at that time. Since the rise of Pim Fortyun ( a right-wing, populist politician) and, more recently in 2005 the murder ofTheo van Gogh ( a controversial filmmaker), more and more voices claimed ‘integration’ and the ‘multicultural society’ had failed at that time.

“The more common role is the architect as hero. The contemporary concept of the architect as hero largely results from the architectural, celebrity, ranking system operated within the international design press. In this elite hierarchy we see continuous professional and press glorification of media savvy architects such as Frank Gehry, Rem Koolhaas, Daniel Libeskind, etc.”

INDESEM ’05 – Miguel Robles-Duran, Associate Professor of Urbanism at the Parsons School for Design 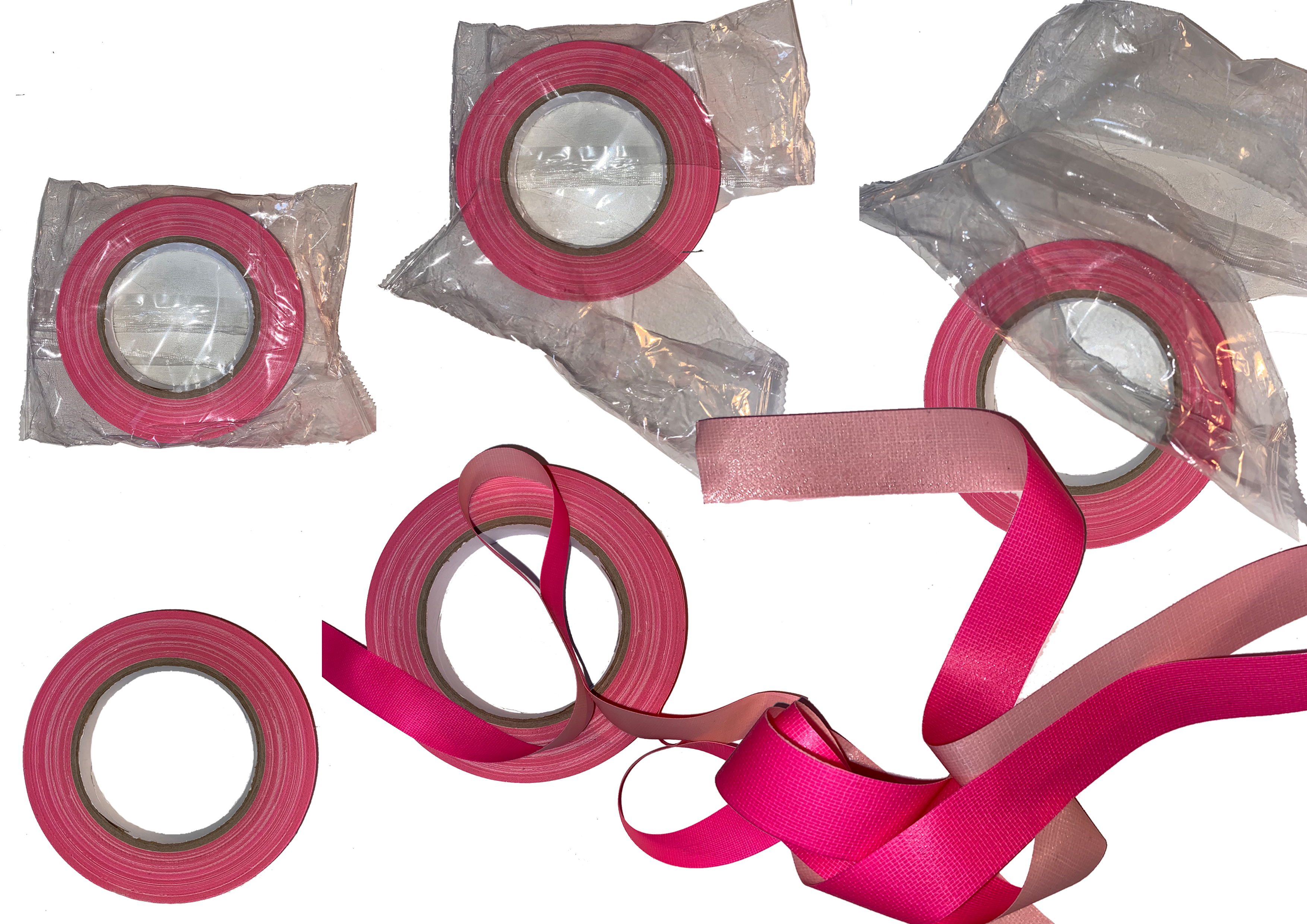 ‘Artefact’ is a recurring two-page spread, which features a beloved object presented by one of the BK City staff members. Every month, the author passes the ‘Artefact’ contributorship to the next. This month however, we asked the INDESEM team to share an artefact with us. 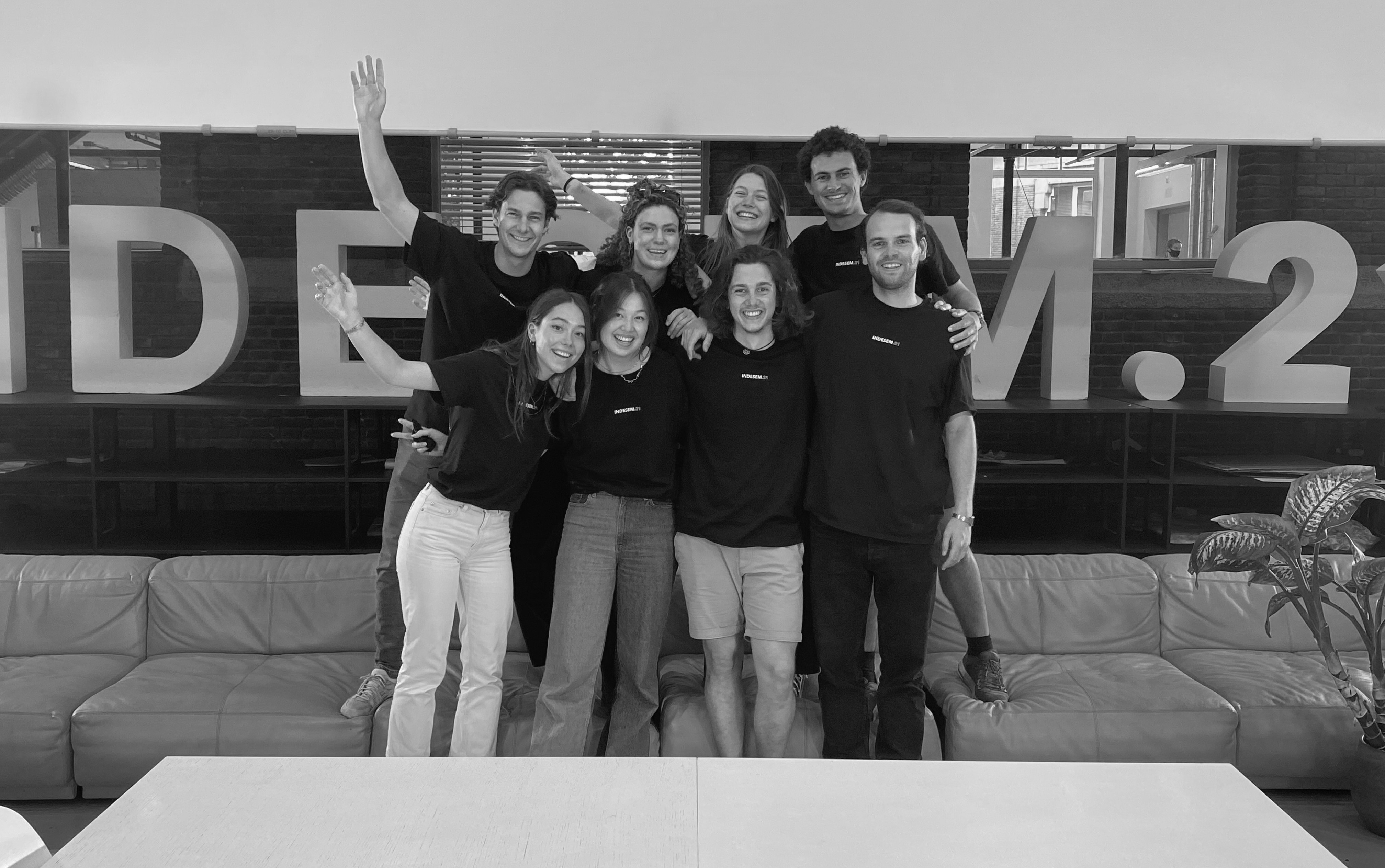 Dear fellow architecture students, Last week, it felt unreal to be at the faculty with such an impressive group of students, tutors and architects. There were four days of online lectures and workshops and two days at the faculty for a competition. It has been far too long since we have had such an architectural event taking place. 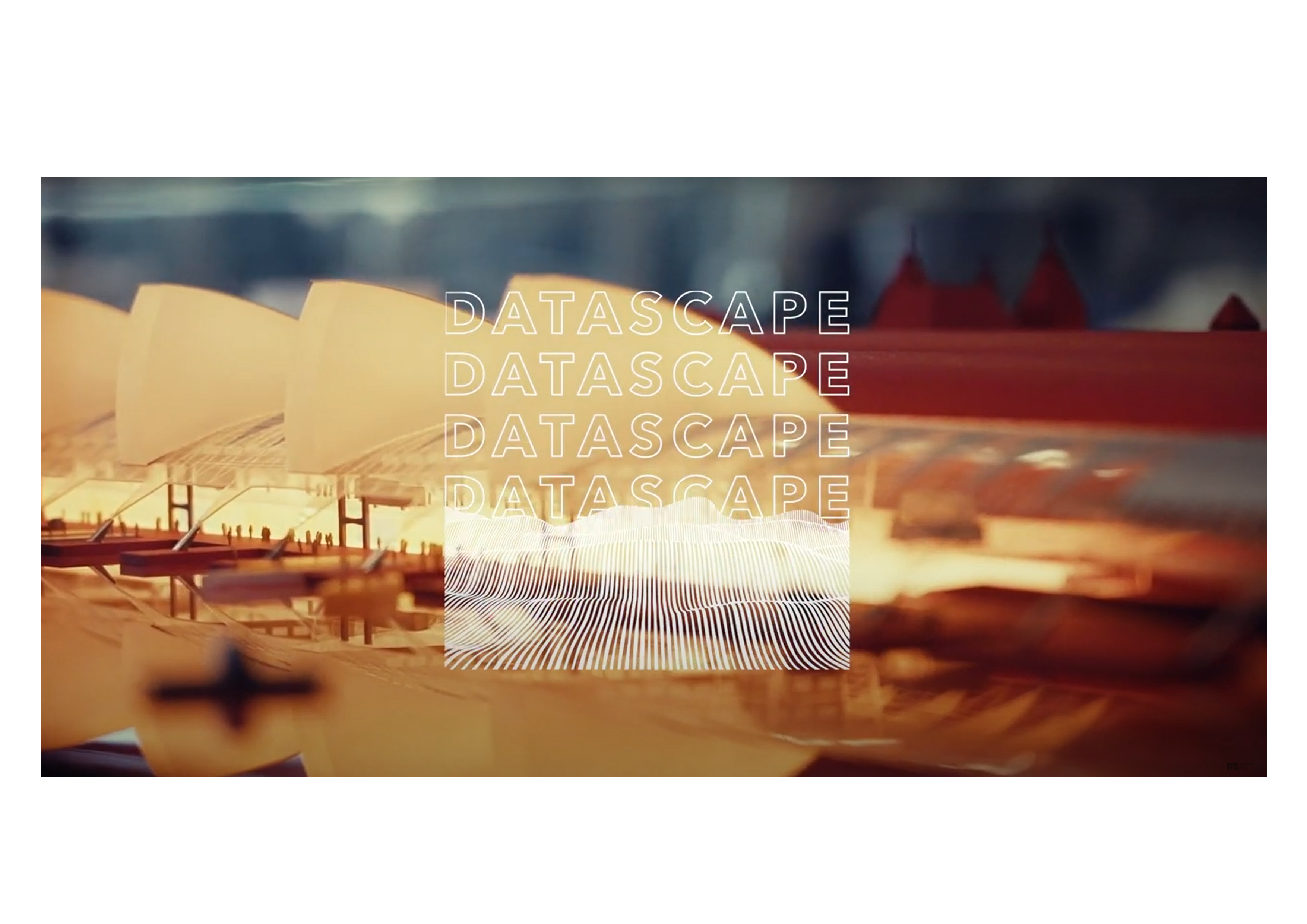 On a sunny Tuesday afternoon, Valentin and I sat behind our computer in the INDESEM office to connect with Jan Dierckx, a design technologist specializing in new materials and the application of robotics in architecture. We had a conversation with him to learn more about what technology and data can mean for the future of our field.