For most of human history, blue was not a colour, which is surprising since we nowadays consider many things as blue; the planet, water and even the sky. All of it is explained by the fact that our eyes only have evolved enough to see this colour in the last 1000 years. You never heard this before? That’s no surprise since this is not true. Even the first people could perfectly well see the colour blue, making it even more interesting why most civilisations didn’t even have a word for it.

Let’s start with thinking about all the things that are truly blue in our natural world. It’s not that easy. The world is predominantly other colours. For instance, there are only a few blue animals. Funny enough, even those are not really blue. The blue is created by a visual effect of the skin or feather structure. As far as we know, only one animal creates true blue pigment; a butterfly called Obrina Olivewing. As for plants, about 10% of the plants are nowadays considered blue, but it’s often not this intense blue, rather a bit purple-ish. The colour blue is just rare in nature, which is part of the explanations why people didn’t have and didn’t need a word for it.

Imagine how mind-blowing it must have been if people would encounter an intense blue object. This happened in Afghanistan, where people found a deep-blue metamorphic rock. This rock was traded to the ancient Egyptians and Chinese for staggering amounts of money or goods, who were able to subtract pigment from it. Since it was such a rarity, only the most important things were painted blue. Cleopatra used it as an eye-shadow and, in later times, painters used it as the colour of heaven and for the cloak of the Virgin Mary. Blue became linked with holiness but was, most of the time, still not considered a colour.

To understand this, we need to look at the history of colours. Colours were just not as important as they are now. Most early cultures had three colours; white, black and red. Those were used descriptively, meaning that white would translate to shining or blinding, for example. Two thousand years ago, the sky was as blue as we can see it now on a sunny day, but people simply connected it to white since that’s what the sky does; shine and blind. The night was black, and the day was white. The fact that we call the sky and water blue is also a bit ambiguous since both are not really blue. They sometimes appear to be blue, but can easily also be grey and green. In other words, our use of the colour blue is often not very logical either, merely a habit.

At some point, varying from place to place, green and yellow were added to the colour scheme since those two are very frequently seen in nature. It took a long time before blue was considered a colour, arguably not until the invention of the prism by Rene Descartes. Till that time, blue was often connected to the colour green or black. This is also the reason why blue and green are the same word in many old languages.

Among commoners, blue as a colour was only truly grounded after Diesbach and Dippels’ colour mixing mistake at the beginning of the 18th century. The two men were trying to make red but accidentally mixed in iron, which led to a blue pigment. They called it Prussian Blue, which was linked to the Prussian army that gladly used the new colour in their uniforms. 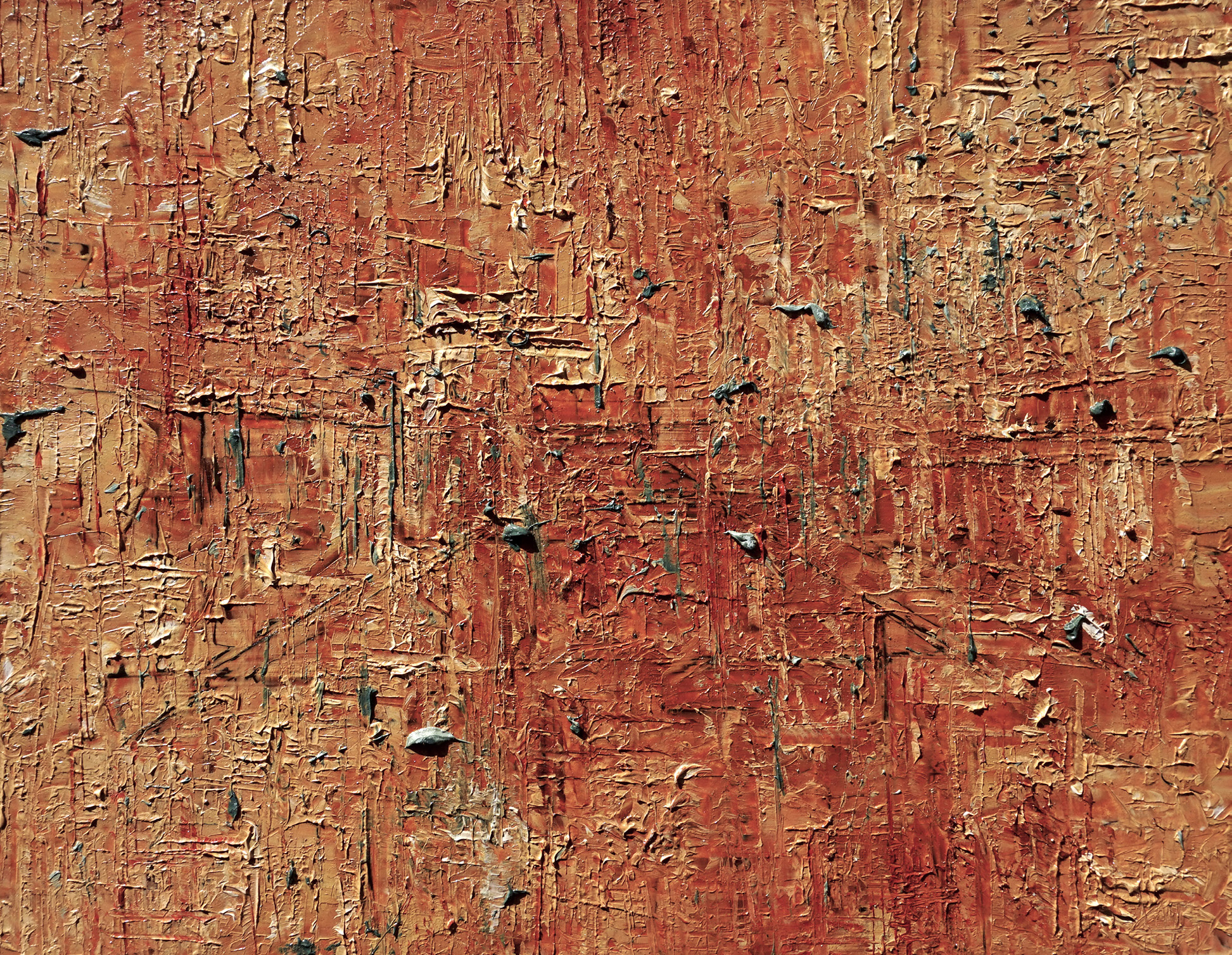 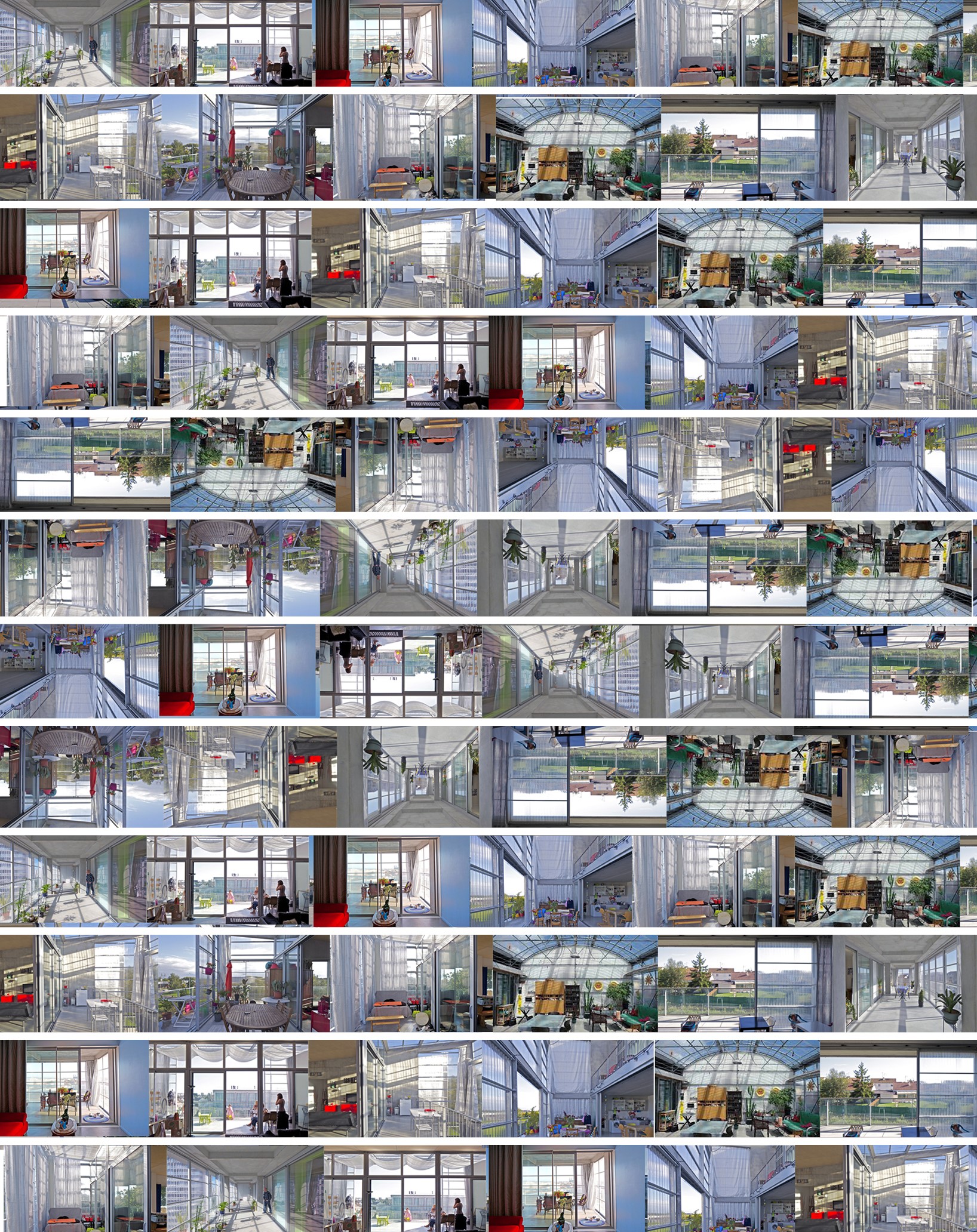