These days, famous architects can easily be compared with celebrities. World-renowned architectural figures are instantly recognised by the architectural community and beyond, having millions of followers on social media and appearing in popular culture (yes, I am talking about Bjarke Ingels’ surprise cameo on Game of Thrones' second to last episode).

Closer to home, BK students were stunned by massive crowds and screams when Sou Fujimoto appeared in the faculty for the 2017 INDESEM event; fans waiting for his appearance could have surely paralleled a famous rock star’s before a concert.

And well, it is undeniable how one’s fame in architecture can be a catalyst to getting commissions. Frank Gehry, for example, after landing the massive project of the Guggenheim Museum in Bilbao (1996), gained international recognition which led to several iconic commissions, like Gehry Tower in Hanover (2001) and Walt Disney Concert Hall in Los Angeles (2003); even today the city of Abu Dhabi doesn’t want to be left out either, currently building their very own Guggenheim Museum by Gehry, inspired by the pioneer's.

Of course, it is not a crime for one to use their recognition to get new projects, especially architects like Gehry known for their good work ethos. There is, however, a darker side to the story: the hot topic of unpaid internships. Recently, there has been a major outcry in the architectural community, debating whether internships are an opportunity or just exploitation. It seems that ‘big name’ firms take advantage of their popularity, leaving interns fighting for positions those firms don’t even pay for.

Sadly, the issue becomes even worse. ‘Big name’ studios exploit interns to the point of physical exhaustion, asking for irrational work conditions along with zero payment in the applications. What if interns object? The response can be: ‘Well if you don’t want to comply and have our beautiful name in your CV, the exit is right there. Do hurry up though, we have a list of hundreds of potential interns willing to take your position.’

More often than not, interns under such work conditions are unlikely to speak about this unfairness, being afraid that they might lose their position or be excluded from the close-knit architectural world, becoming the ‘whistle blowers’ of the situation.

Luckily, the voices of those individuals have been heard by important architectural organisations across the world. The Royal Institute of British Architects (RIBA) have been very clear with its zero-tolerance policy on unpaid internships, putting licences of UK-based architectural firms in jeopardy if found to employ unpaid interns. On a similar note, the American Institute of Architects (AIA) has strongly campaigned for individuals not to accept unpaid employment of any kind. In the Netherlands, however, internships can be unpaid, but only for students who have not finished their degree. Once the diploma is attained, then any sort of unpaid internship is meant to no longer be eligible.

Individual efforts have made a massive impact on the subject. Initiatives such as the Instagram page #archishame have helped expose the absurd working conditions interns must face, exposing email replies by world famous firms stating their expectations of an unpaid internship, ranging from crazy work hours with no holiday to having to provide one’s own laptop and software to even be considered.

It is encouraging to see how raising and discussing such an issue within the architecture (and not only) society can lead to significant changes. Back in 2013, Sou Fujimoto stated in an interview outside his London Serpentine Pavilion how unpaid internships are a ‘nice opportunity’ for both the employer and intern (Dezeen interview, June 2013). A couple of months ago however, amid the recent ongoing row on the subject, the studio decided to end internships in their Tokyo office (stating that recent events had nothing to do with the decision). Alejandro Aravena’s Chilean architecture studio Elemental followed, cancelling their unpaid internship programme.

As aspiring professionals entering the market, having the courage to ask for what we deserve and addressing such unfairness can and will bring about change. Firms should not be able to use their recognition as a tool for exploitation and free labour.

So, I’m talking to you, architecture student and future professional! If there is one thing you should remember from reading this is the following: have faith in yourself and your abilities. Fight for what you deserve, not just for your own benefit but for the ones that will soon follow in your footsteps. Set the path right! 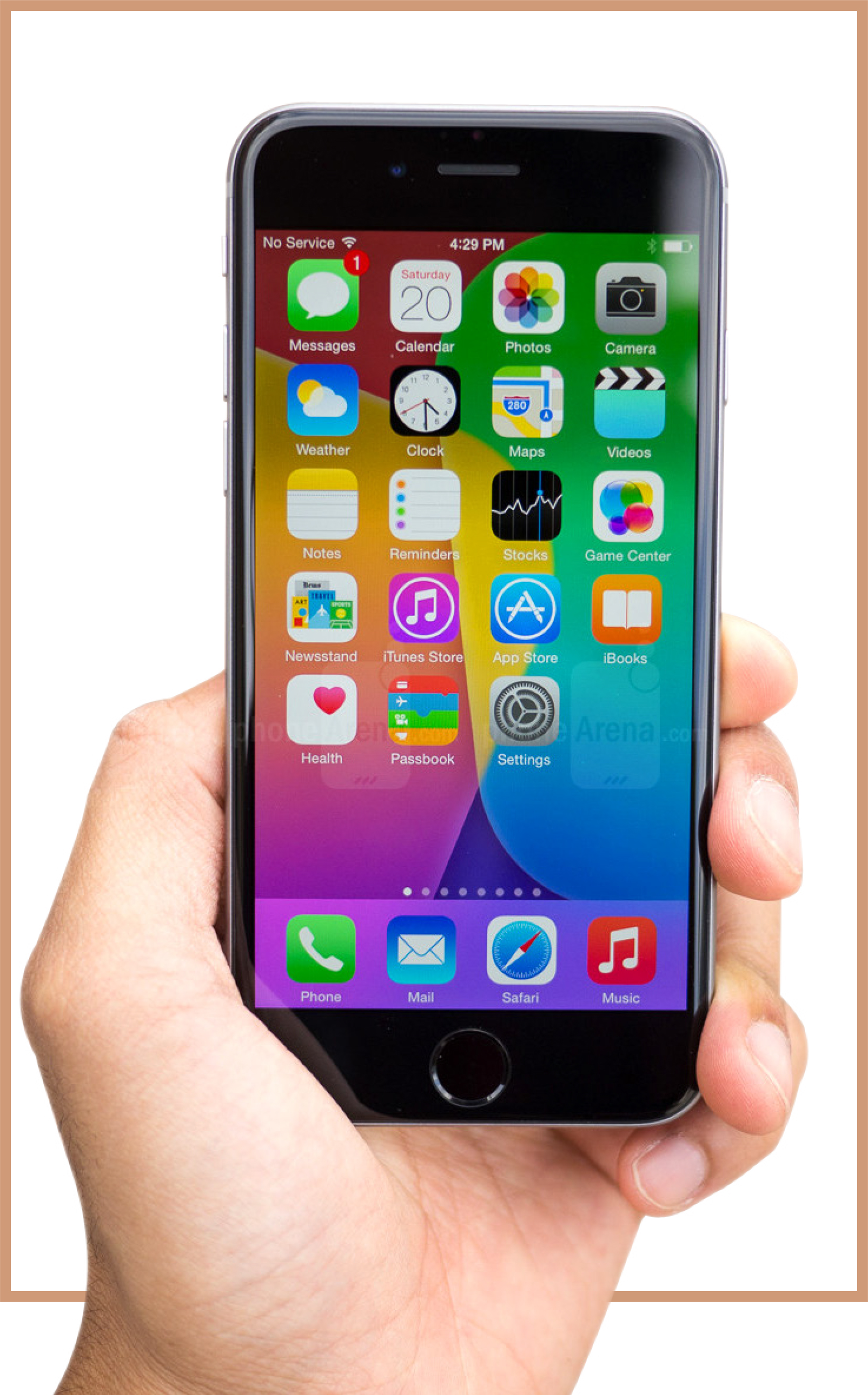 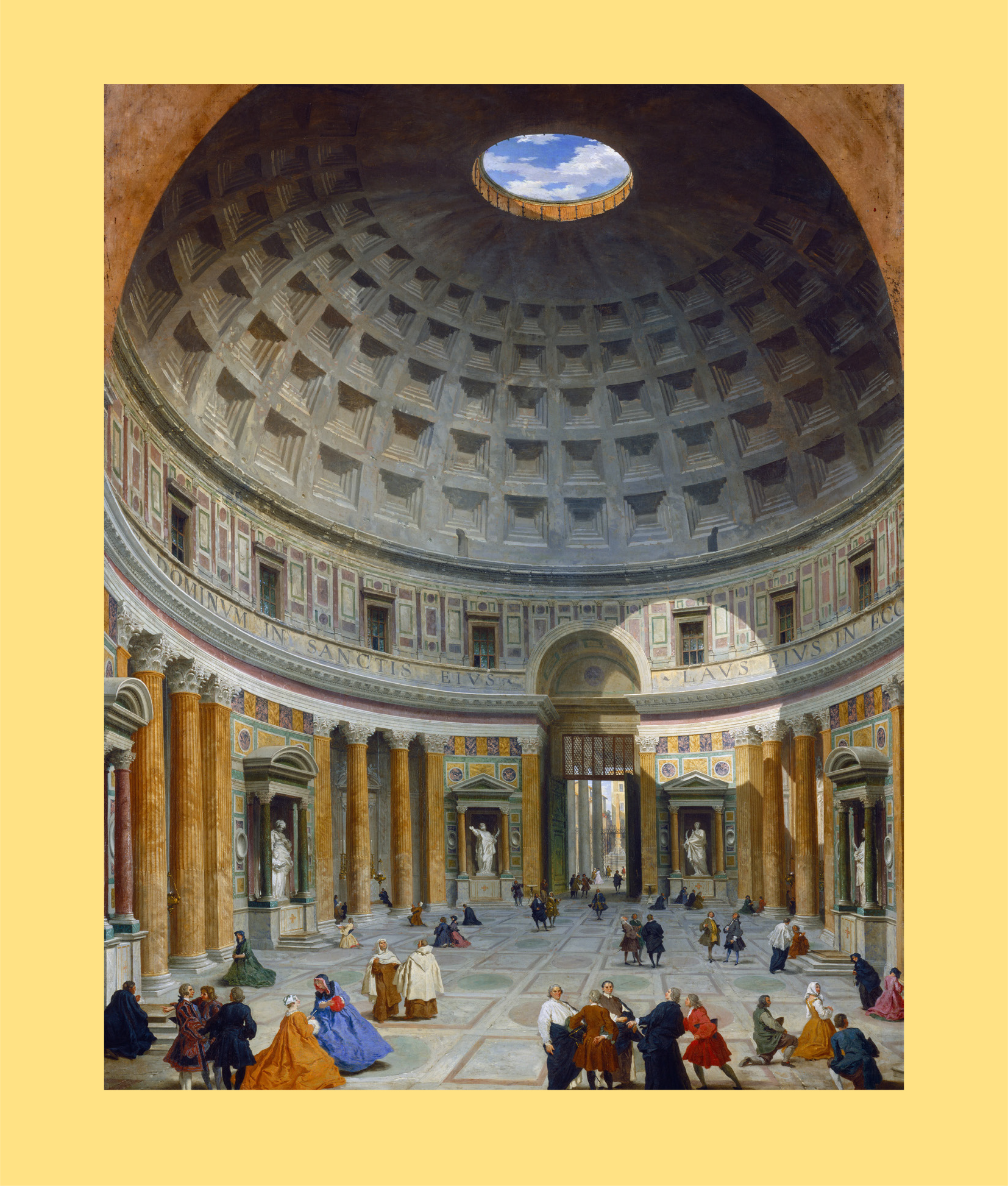