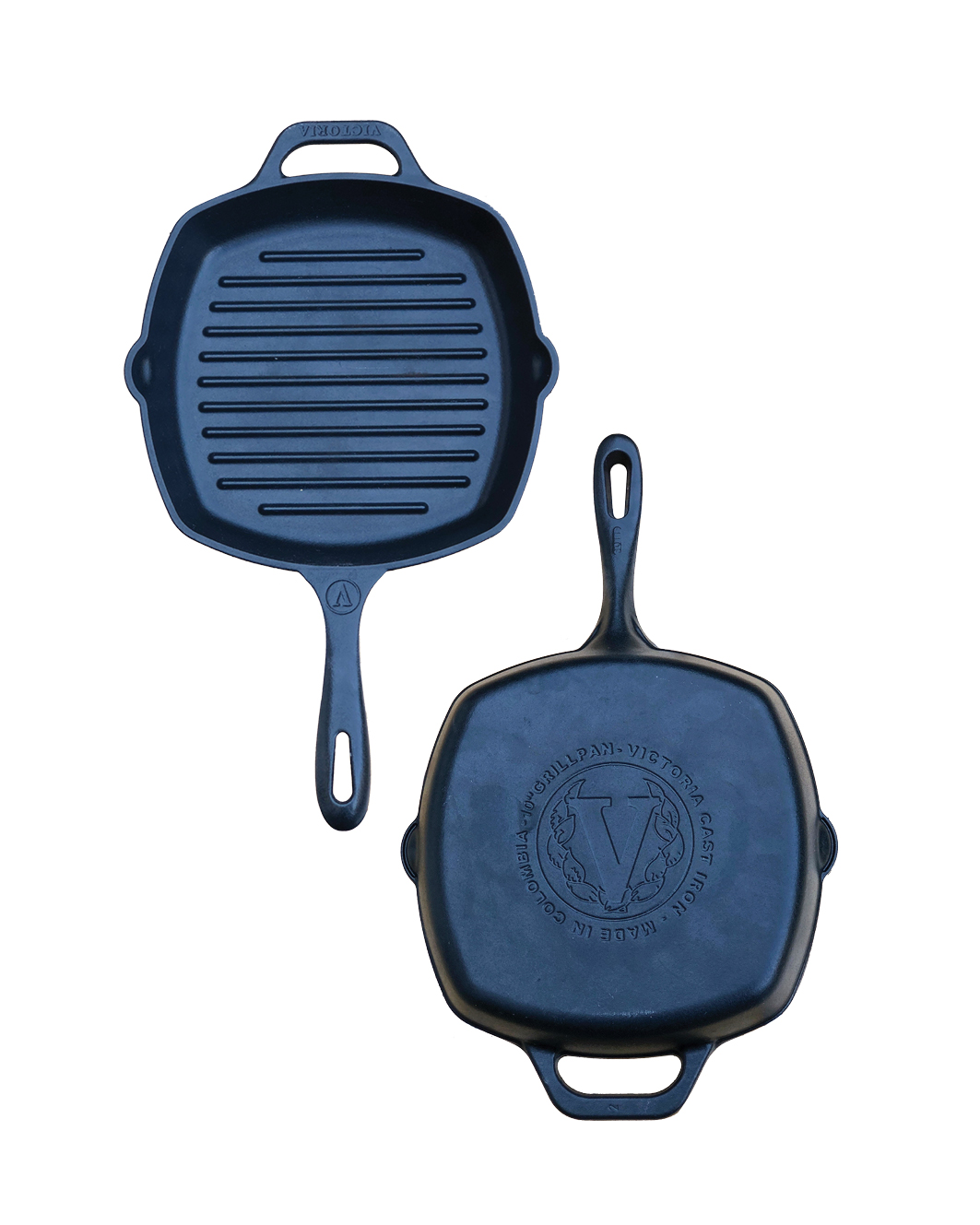 One of my earliest childhood memories is a tradition of extended lunches with family and friends, after long and complicated preparations which often required that meat or corn were minced in a massive steel grinder, anchored to the kitchen table. It was described as a mill (molino, in Spanish) and linked to a default brand: everyone called it a “molino Victoria” – a manufacturer from the city of Medellín.

With time those lunches became shorter and simpler. Houses shrank, older relatives passed, some of us left, and electric food processors superseded the simple mechanics of the grinder. Its makers, however, kept refining their metal-craft.

Decades and thousands of kilometres away from those lunches, I found evidence of their efforts, serendipitously, walking along the Haagse Passage. Staring at me from a shopfront, a beautiful cast iron grill pan, akin to the sturdy old molino yet much more elemental. “How old is this?” I wondered –the pan was close to a comfortable 3kg in my hand. “How many people, how many trials and errors did it take for it to arrive here?”

Unless a revolution severs a long-lasting lineage, outstanding instruments (think of knives, tables, bicycles or smartphones) are second-nature to us; perfect solutions to perfectly defined problems. Like with land or water, working on such elemental objects demands immense humility and focus. Rather than radical change, evolution via piecemeal adjustment is certainly possible, but depends more on patience, discipline and love than on mere creativity. It is minor yet profound improvements that usually turn the apparently banal into a source of revelation.

Unlike others of its class, the way low heat is distributed in this basic Victoria grill-pan reveals the miracle of cooked food, raising awareness of physical and chemical transformations in raw ingredients and their effects on our senses. The revelatory properties of this object, developed by two or three generations of a family focused on their craft, are both the memory of traditions past, and the promise of a new tradition of extended lunches with family and friends, currently in the making. 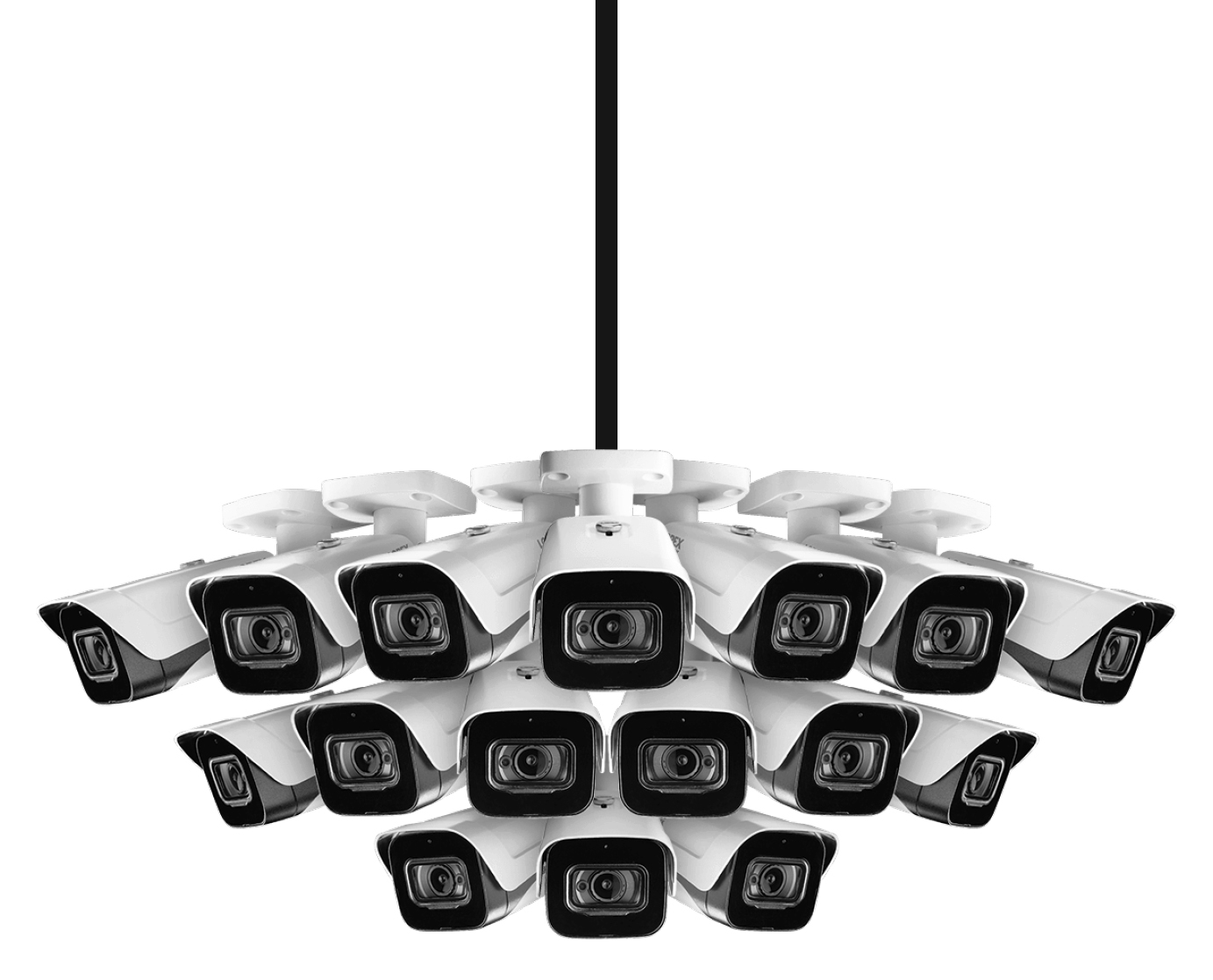 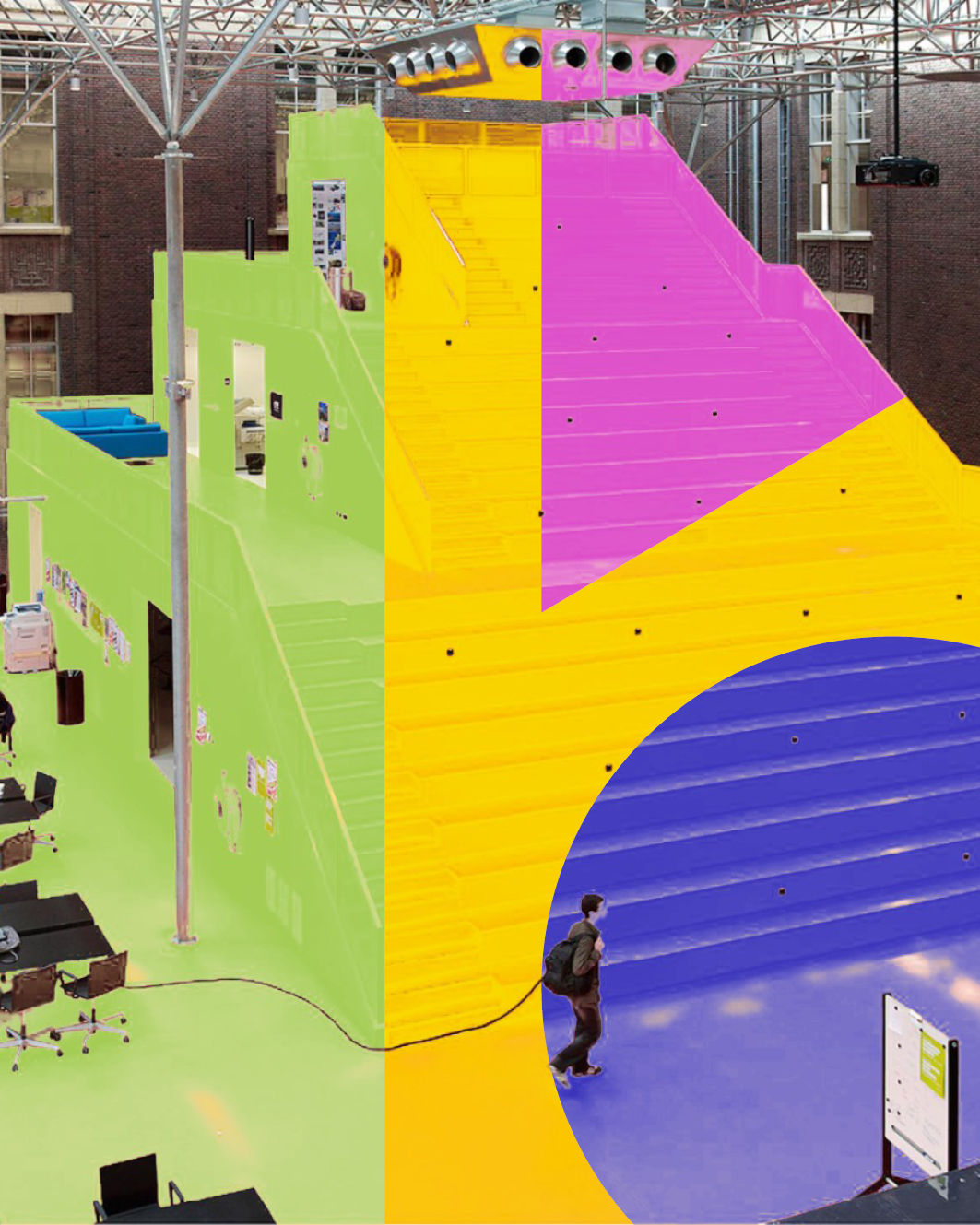 If our followers (you) could change the colour of the orange hall, what would it be?

We received many answers, and the verdict is in.

The favourite colour for the Orange Hall is: 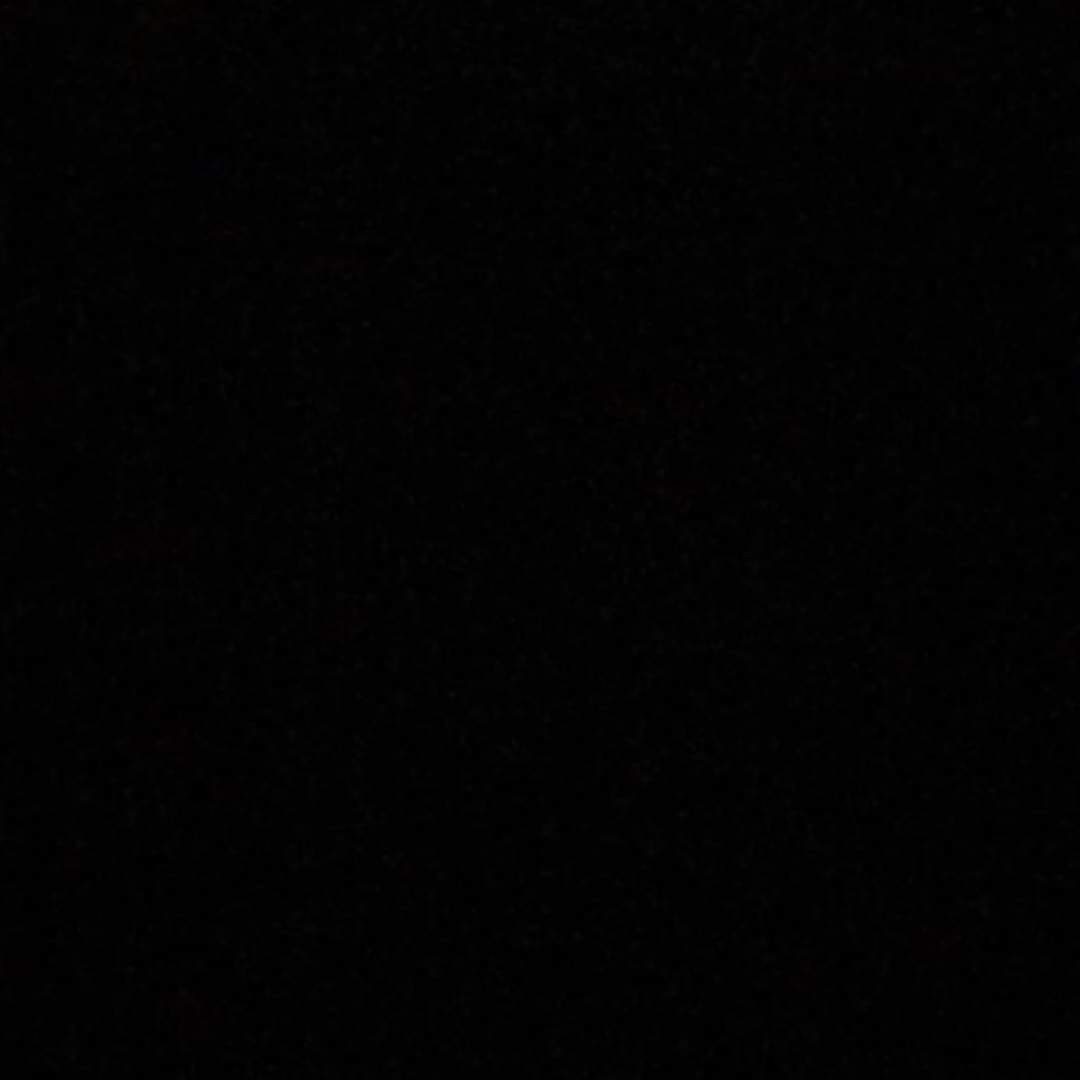