All (good) things must come to an end, just like my time at Bnieuws. Here are 108 questions, one for every week I've worked for the magazine. Pick one and ponder. 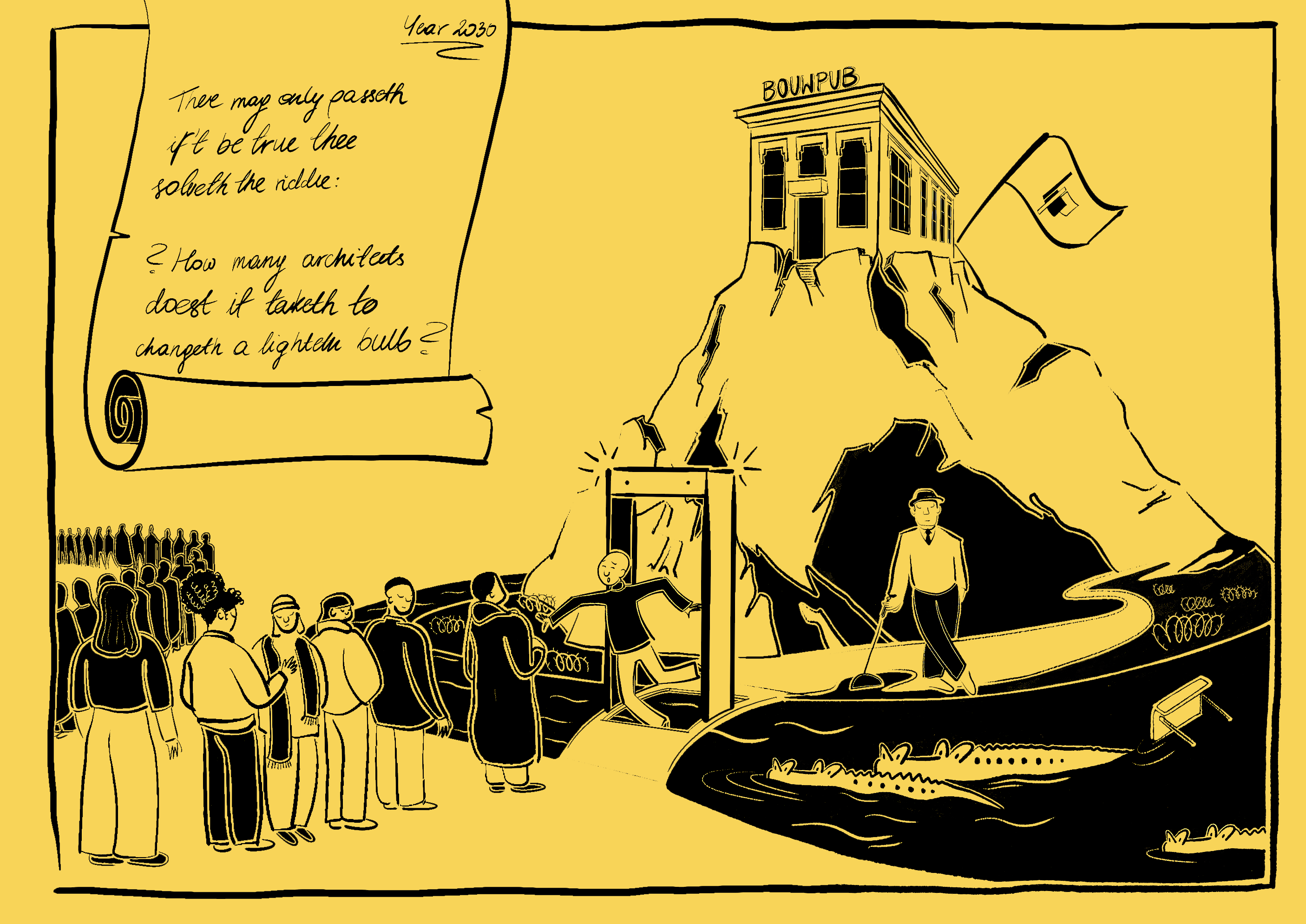 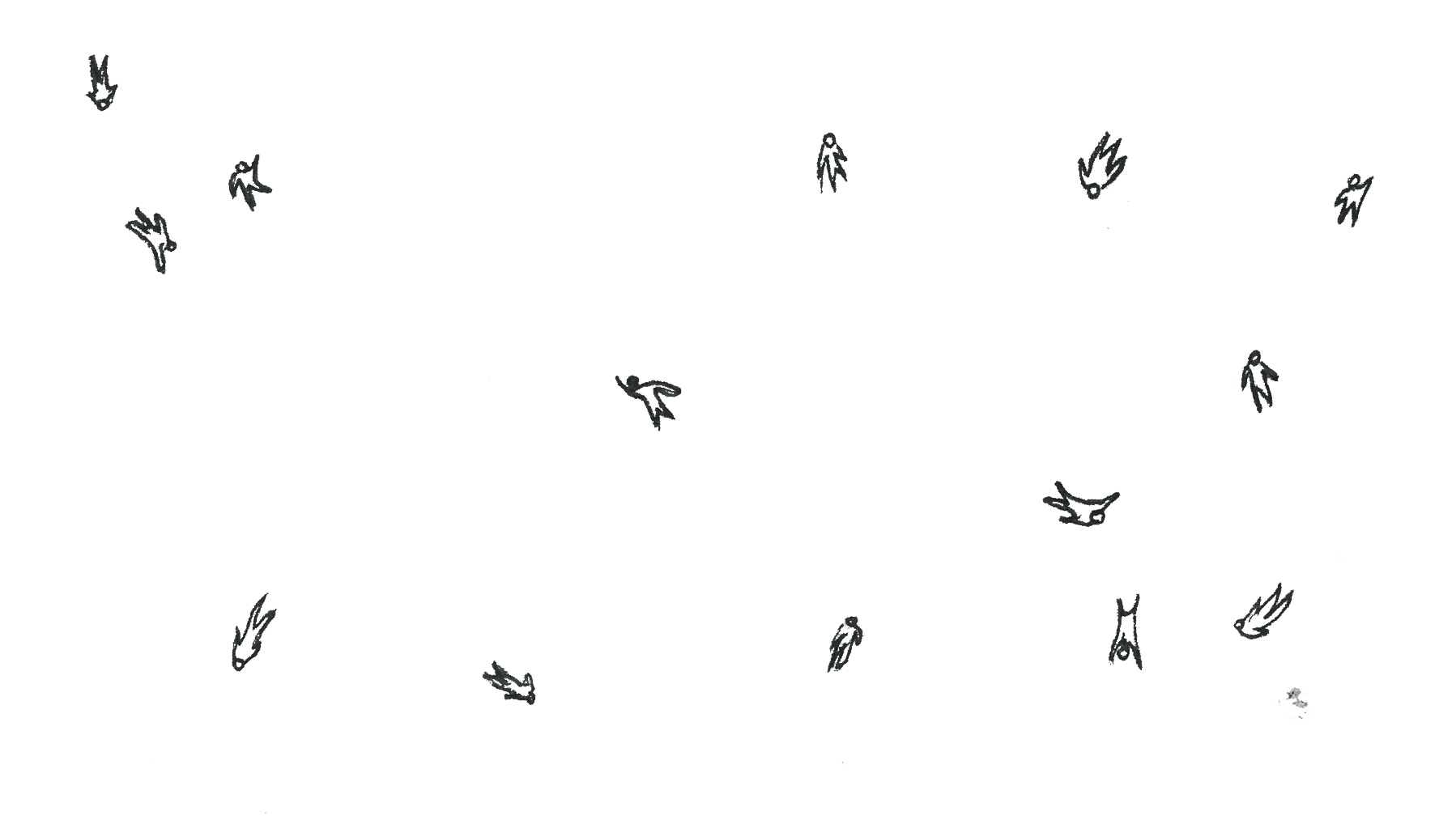