As the Wind Rises and Falls

If the Netherlands could choose a flag to represent its culture, the wood windmill would be the single most iconic thing to be on it. With such a tight knitted relationship that this country has for wind, the 2000s era has cultivated the wind into energy, and technology no longer evoke the same feelings as the friendly windmill, but rather, aliens in the empty fields, blank obstructions by the lonely highways. While they hold virtually no meaningful cultural values, can we still humanise the industrial wind turbines? Can we care for them as part of the modern relationship that the Netherlands associates with wind as it rises and falls? 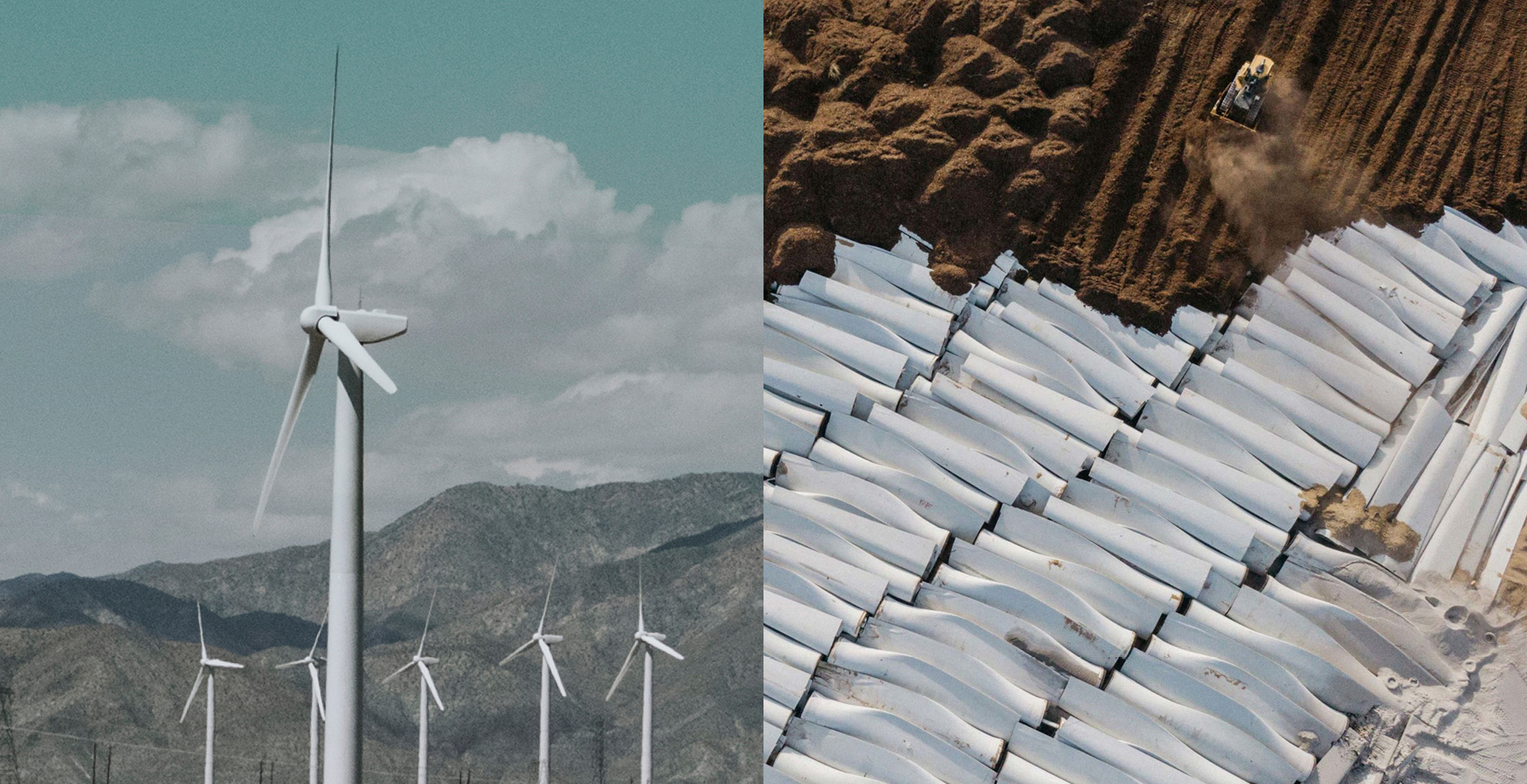 Our good ol’ view of the windmill is through its relationship with the wind, land, water, air, and people. Weaved into the daily routines of pumping water, agricultural irrigation, and crop milling, it maintains a nostalgic emotion for the people of the Netherlands. Nonetheless, it also entails the struggle that the Netherlands has with the same elements to this day, and history stands with them through the lens of honour and appreciation. As one moves on to the modern-day wind power here in the Netherlands, they can see the herds of monolithic wind turbines, mindlessly spinning their wings, whereas most of us gaze at them from the window frame of our choice of commute. The industrial “cousin” of these wood windmills, the wind turbine, no one would show interest in visiting or taking photos of them.

We can talk about their essential role in reducing the carbon footprint, but what about the wasteful afterlife of wind turbines? In the United States, the cost to decommission one wind turbine ranges from $200,000 to $500,000 1. Because wind power is still a new technology, there are so many unknown questions to a furthermore complicated unknown future for it, and with most wind turbines approaching their expiry date (given the turbines are installed in 2005), their future seems murky, with little prospects for their afterlife. Most of them spend their lives harvesting the wonderful wind power that the Dutch land inherited from the ocean, and as they expire, there is currently nowhere for them to exist anymore, besides landfills. If the land can grow limbs, these wind turbines are the massive wings of the land, with their monolithic white colour, standing as a group in the middle of fields. With only twenty percent of these wings being refurbished in the Netherlands, the process of trading and selling them within the EU is not the hottest market out there, thus, most of the wind turbine parts go through pyrolysis or end up in the landfill. Pyrolysis is an affordable way to “eliminate” the remains of wind turbines through a thermal decomposition process, which involves incinerating the wings into liquid products, and disposing of them as industrial waste. Nonetheless, the preferred route of disposal has been the landfill.

From start to finish, the identity of wind turbines is neglected by humans and the sustainable power industry. We love the sustainable energy from these turbines, but the options to “blow” another life into these giants are skimmed. These burial sites of the broken wings are detached from our mind, especially for a country that has such an intimate connection with wind, the Dutch energy sector now views these turbines like cigarette butts: you flick them on the ground, stomp on them, and forget about it. These thoughts matter the most when the future of sustainability is cloaked in its own downfall - a wasteful future. While the majority of the EU is seeking to close down landfills as a way to encourage recycling. However, being made from a combination of complex polymer and fibreglass, the turbine wings are essentially unrecyclable, being made from a combination of complex polymer and fibreglass. By forcing closure on landfill, there might be a chance of redemption at the earlier stage of production.

Globalisation has stripped away the meaningful presence of sustainable products such as solar panels, and electric car batteries. Because of their inorganic appearance, not being fabricated from nature, they lost a sense of humanised tether, colour, and self-expression. In order to reclaim the heritage of the Netherlands' identity with wind, it is important to nourish the wind turbines, as they are the physical embodiment of wind power, just like the special relationship it has with the wooden windmills.

1. Joeman, Iref. Alternatives on afterlife use of amortized wind turbine blades in the Netherlands. University of Twente. 2019. 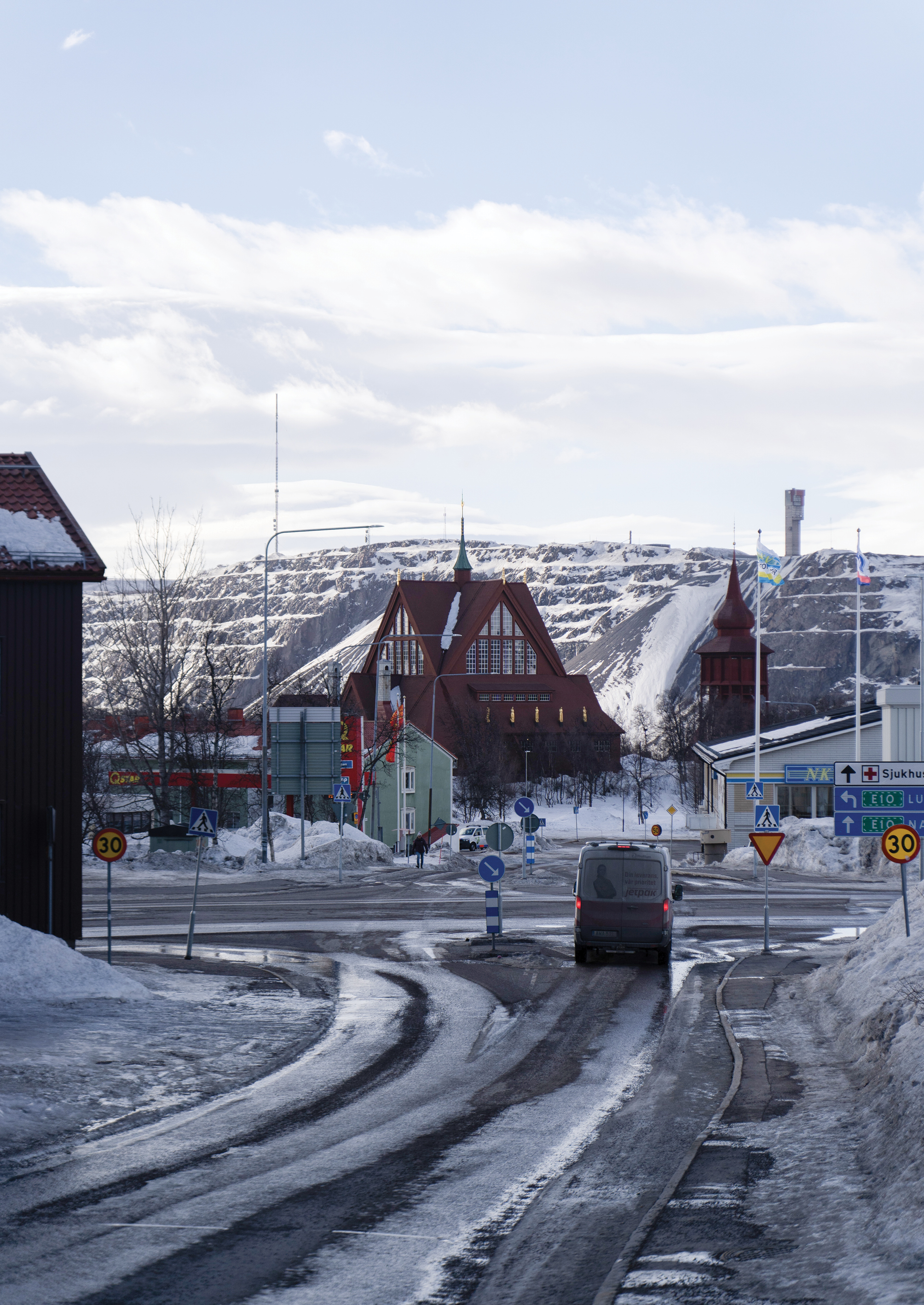 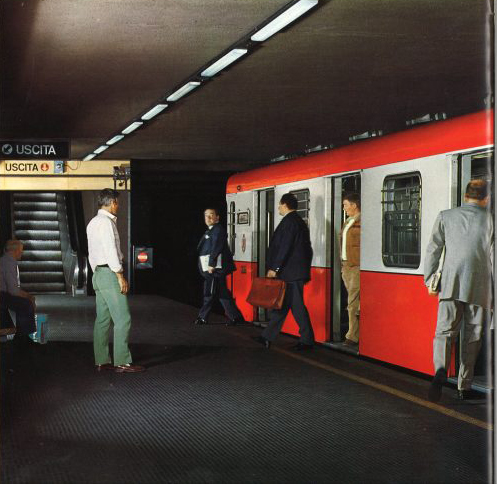 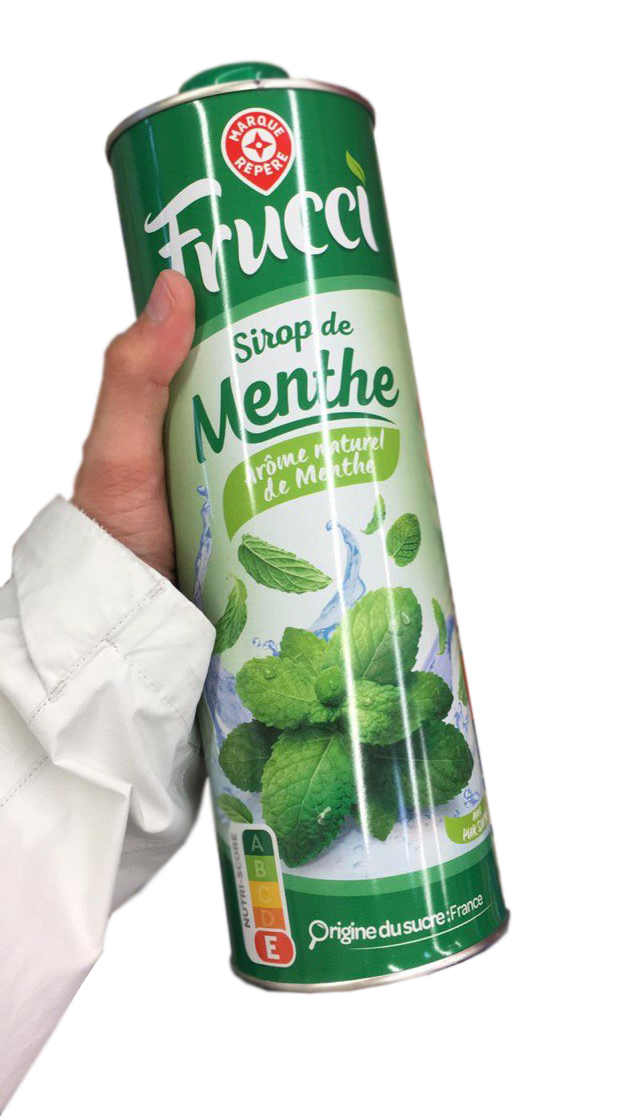