We hope all of you managed to get a room in the end as we know that this year it was exceptionally hard (and we’ll probably write an article about it in the next issue). For those of you who have already found a new nest but are still scrolling Facebook in search of some furniture we recommend checking out the Stichting Kringloopbedrijf, a small used furniture shop, about 10 minutes south from the TU Campus (on a bike of course). They sell used furniture at very good prices, perfect for a student’s pocket.

You have a place to stay and can finally start living your new life! Every serious architecture student starts their day with a coffee, or five. The best, by far, place to drink one is KEK. The place is so “Gezellig” that you will not want to leave. Ever. Moreover, their coffees and cakes are A-M A-Z-I-N-G (and super Instagramamble, for those of you who take photos of their food before actually eating it).

Even if you’re not planning on spending any money or you don’t like coffee, Voldersgracht street is the place to be. In the end you’re finally studying in Delft and certainly want to show all of your friends what a great and beautiful city it is. A week can’t go by without a new picture on Facebook or Instagram. Voldersgracht is the kind of place where you want to take photos. It’s arguably the most picturesque canal in Delft, which looks incredibly good on all photos. Make sure to be there when the first snow falls! It’s a sight to remember.

If you’ve been lucky enough, it won’t have rained for two days straight. If not, you must have already noticed that it ‘rains bricks’ here. Rain is as much a part of life here as breathing is. Therefore, Dutch have several expressions about it. In the end, just saying that it rains a lot would get boring after a while. If you’ve ever thought that brit’s ‘It’s raining cats and dogs’ was weird, you should certainly check out our handy guide, which you’ll find on the next page! If there is anyone who knows about rain more than those Islanders it’s the Dutch. To all those rain-related expressions we added a few others, which we just found hilarious. Why? We dare you to ask a dutch person!

However, sunny and beautiful days also happen once in a (loooong) while. If you feel too lazy to go to the sea, or just prefer warmer water, the best place to spend those is at De Grote Plas (literally “The Big Lake”)! And trust us, when it’s sunny outside you really want to go out. Next chance may not happen happen in the next 4 months.

Ben je van de trap gevallen? - Did you get a haircut?

For those of you who like to eat healthy, you’ve got to buy your veggies and fish at the Market. First of all they’re much better than what you get at normal stores, but also... way cheaper! The only catch is that the Market is out only on Thursdays and Saturdays. Try to go early if you want to have the biggest selection. However, if you want a bargain try to be there when the vendors start packing up. That’s also the best moment to haggle, you may even get some things for free!

Started shopping at the market and finally saved some money? Go and eat out! If you’re a meat lover you have to try De Beren. Monday through Thursday every week they have a menu with unlimited ribs. You pay once and eat as much as you can! If you’re more of a sweet tooth, we have good news for you as well. There’s Het Gulden ABC where you can get unlimited pancakes! Isn’t the closest you can get to heaven (and diabetes) as a student?

If you’d like to try something more Dutch, you have to check out THUIS by Ladera. It’s a small restaurant, which saves home-style Dutch food, which is actually super cheap (a great place for a date, if you’re on a tight budget...).

The sun has set and you feel like grabbing a beer or two? There is a few places we recommend, depending on your mood! There is Jazz Café Bebop if you want to have a great evening with live jazz music in the background. Or perhaps you firmly believe that peanuts go great with beer? Go to Bierfabriek! They have three beers that they make themselves (all of them really good) + you get an unlimited supply of peanuts on the table. The best part? You can throw the shells on the floor. So… liberating! And if you just want to get hammered... Ekhm... Drink a bit more, or just not spend too much try Tango. A lot of locals and students go there every night of the week.

I’ve been talking an awful lot about food, which is normal for me, however, there’s more to life than that (apparently). There’s one great thing about Delft, which is its closeness to both the Hague and Rotterdam. Life here does get a bit slow sometimes, however it’s so easy to travel to any of the big cities in Delft’s vicinity that it’s virtually impossible to get bored. Have fun then, it’s part of a student’s life in the end. 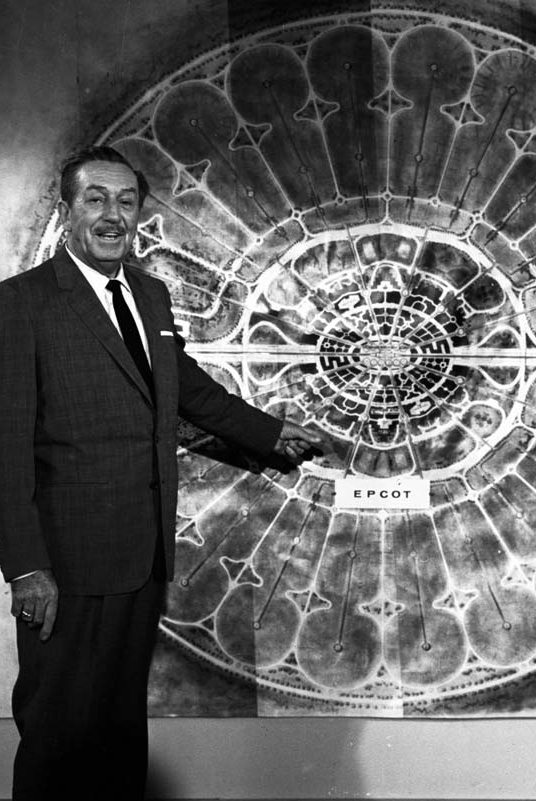 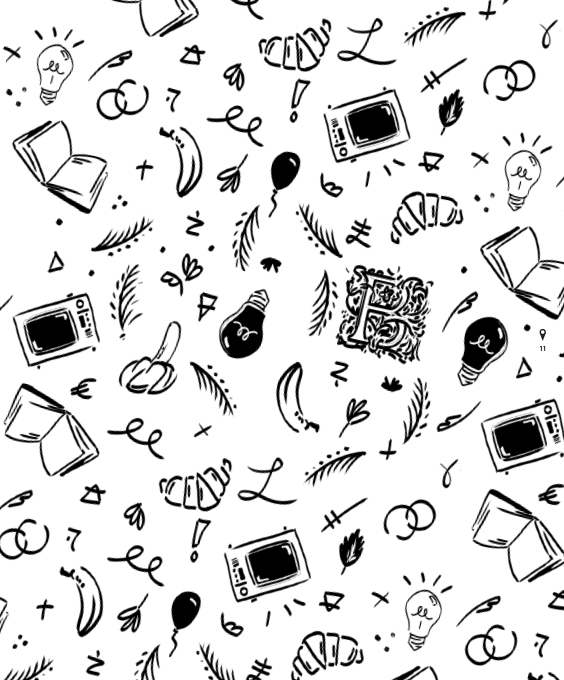 Being an architect and especially an architectural student means to be curious about the world around you and being constantly in restless search of sources of inspiration for your work. These sources of inspiration can be multifarious and originate from all kinds of stimuli; from historical architectural references to natural patterns, travels around the world, passages from poetry and literature or even scenes taken from films and animations. In our new regular column we share with you some of the things our editors and readers have been watching, reading, listening to, visiting and looking at from outside the world of architecture that we think are interesting, provocative, inspirational, or maybe just things we’re a little obsessed with at the time. First up we dive into film, television and Youtube to share with you some of what we’ve been watching this summer.

About the interviewer (Jack): I am going to be visiting Venice, with the main goal of seeing the Architecture Biennale before it closes on November 25th. Whilst I am an avid fan of traveling, I’ve never visited the city nor the exhibition before. I’m looking forward to both exploring the labyrinth of narrow canals and getting the most architourism possible out of my trip; visiting not only the pavilions in the Giardini but spotting the artillery installations throughout the city. In preparation I decided to speak to fellow Bnieuws team member Elena to ask about her experience as a visitor, tourist and architecture student.