I have always thought that within our generation, Queen surprisingly never got the recognition it deserved. Things might change though after the release of the movie Bohemian Rhapsody, a story of Queen’s ascent to musical world dominance during the 70’s and 80’s.

It would be impossible to place the band in a particular music genre. They played everything, and that is what made them so unique. They were the kind of band that can make you laugh and cry throughout the course of a single album. Their music is about expressing oneself, whether it is political opinions, personal aspirations or inner battles. Queen taught the world how everyone just wants to break free, how friends will be friends to rely on, and that it’s okay when you sometimes go slightly mad! Of course everybody needs somebody to love (but, well, too much love can indeed kill you); in the end though, the show must go on.

The band was the odd one out from the typical British music of their time, comprising three acclaimed academics and one incredibly talented, daring and flamboyant arts student: Freddie Mercury. Freddie’s style was, and still is, unbeatable. His macho-looking yet fairy tale-like performances are forever engrained in the minds of his lucky spectators. When asked about the band’s name, ‘because we are regal’, he liked to say.

But Freddie is not only known for his outstanding performances, but the incredible individual hiding beneath it. And that is what the movie Bohemian Rhapsody aimed to show… partly.

The movie took eight years from the initial idea to cinema release. Initially, English comedian Sacha Baron Cohen was considered to play the protagonist. Baron, however, was keen on portraying the full scope of Freddie’s private life; both his close relationships and wild behaviour. Instead, band members Brian May and Roger Taylor wanted to create a more ‘family friendly’ movie, giving less value to Freddie’s extreme lifestyle.

This dispute between actor and band members led the latters to reconsider Baron portraying Freddie, casting American-Egyptian actor Rami Malek instead. The excuse given to Cohen’s release was that the movie strove to ‘protect their legacy as a band’, according to Brian May and Roger Taylor. They also said Cohen did not take the role as seriously as he should.

Now, even if the band is right and Cohen would have given extreme emphasis on Freddie’s wild life (he insisted on portraying one of the parties where people with dwarfism walked around with plates full of cocaine on their heads), it does say a lot about their intentions. If their argument for creating a more ‘family friendly movie’ is to censor Freddie and humanise his character, why hide an important part of his life from the public? And after all, why would this be a reason to ‘ruin’ the band’s legacy? The incredible talent in their music should have nothing to do with what a band member did in his personal life. It is as if Freddie’s life was somehow degrading for them, which is absolutely not the case. If the movie was to really get to know him as a human being, this extreme lifestyle would better justify his bombastic performances and extravagant style on stage.

May I just add here that this family-friendly approach has also reduced the PG rating of the movie to 13 years old, as it would have been higher with more explicit content. This allowed for more people and occasions to watch it – and well, the bigger the audience, the bigger the box office returns. What a great and happy coincidence for the band-producers, right?

Don’t get me wrong though. The result was a successful movie, with Rami Malek’s resemblance to Freddie being uncanny, in a sort of genuine and honest manner, without soullessly mimicking his movements or way of speech; he portrayed a real cool cat. Most big fans of the band tend to tear up especially during the Live Aid scene, where Malek-Freddie gives his all, doing justice to Freddie’s most well-known performance.

But returning to my initial concern of Queen remaining unknown to millennials, Freddie’s attitude – shaping the band’s image – will always be relevant, always going against predefined currents of what should be done or heard, whether about music or not. Censorship was not a word in his dictionary. And indeed, avoiding to thoroughly portray a situation due to possible ‘inappropriate’ (says who?) information risks future representations, entering a dishonest, non-transparent world with the excuse being tagged ‘improper’.

‘So what?’ my older relative said to me while discussing this issue. ‘Does this detail of not showing his deranged party attitude really matter to you?’ It certainly does, Auntie. It certainly does. 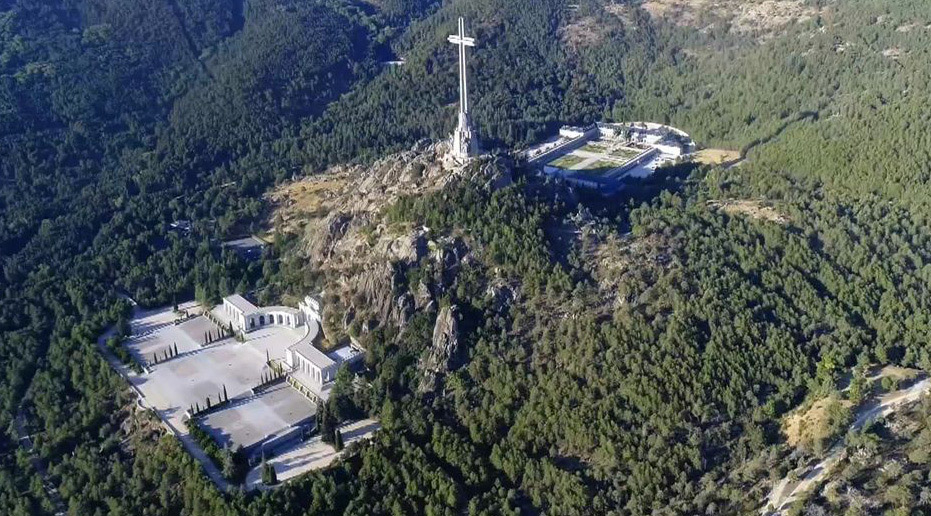 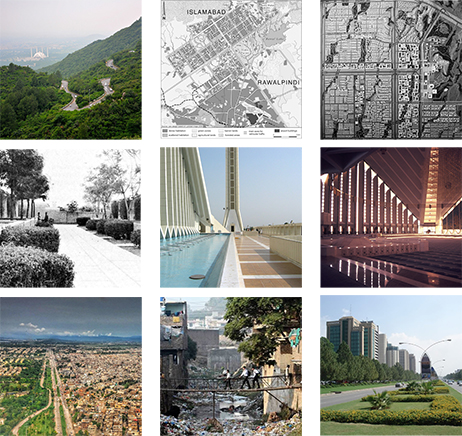