What are you reading right now?

Guns, Germs, and Steel; The Fates of Human Societies

One of the central ideas of Guns, Germs, and Steel is that cultures that domesticated plants and animals and developed agriculture were able to prosper and grow, whereas societies that did not have access to these resources were left behind. Societies that practised agriculture were able to generate an excess of food, allowing them to maintain greater populations and create more intricate social systems. Due to their ability to concentrate on making and trading commodities rather than cultivating food, specialised occupations like craftsmen and merchants were also able to flourish, which promoted the creation of trade networks and cities as commercial hubs.

Additionally, Diamond's research sheds light on how the environment's natural resources and technology have operated, including the availability of certain materials and how they have played a significant role in the design and evolution of habitations across time. The typologies, scale, materials, and uses of buildings across the world all demonstrate this. It serves as a reminder that even the banalest buildings have meaning and worth, and that the cities and living environments in which we live and work are the outcomes of a complex combination of historical, cultural, and technological factors.

The book contends that geography has had an important influence on the formation of cities. Cities located in areas with access to rivers or other transportation hubs were better equipped to conduct commerce with other cultures and had access to a greater range of commodities. These cities were able to acquire tremendous economic and political influence as a result. He continues by saying that the growth of trade and agriculture also contributed to the spread of illnesses, which had a significant influence on the world's population. The establishment of empires and the spread of western civilization throughout the world were both facilitated by populations that were able to develop immunity to these illnesses.

Despite the strengths of the book, it is not without its criticisms. Some commentators have said that Diamond's ideas are excessively deterministic and fail to appropriately account for how human action shapes history. Others have noted the book's Eurocentric perspective and the inadequacy with which it covers the contributions and histories of non-Western countries.

However, what cannot be disputed is that the book is particularly thought-provoking since it questions the idea that variations in human civilizations are caused by fundamental variations among different types of individuals (read race). Instead, Diamond contends that the disparities between civilizations are mostly the consequence of environmental variables and that a society's level of success or failure is largely influenced by the resources, circumstances, and opportunities at its disposal.

“I cannot teach anybody anything, I can only make them think”

As a researcher, I concur with Socrates that the real purpose of education is to arouse thinking rather than to give information. Books can provide information, but the only way we can genuinely learn is through reflecting through our own experiences. Each of us embarks on a different and distinct path to learning new things, and it is my hope that this book can help spark some ideas for you along the way.

Abhijeet Chandel is a PhD candidate at the Faculty of Architecture and Built Environment, TU Delft.

Thing In Between My Eyebrows 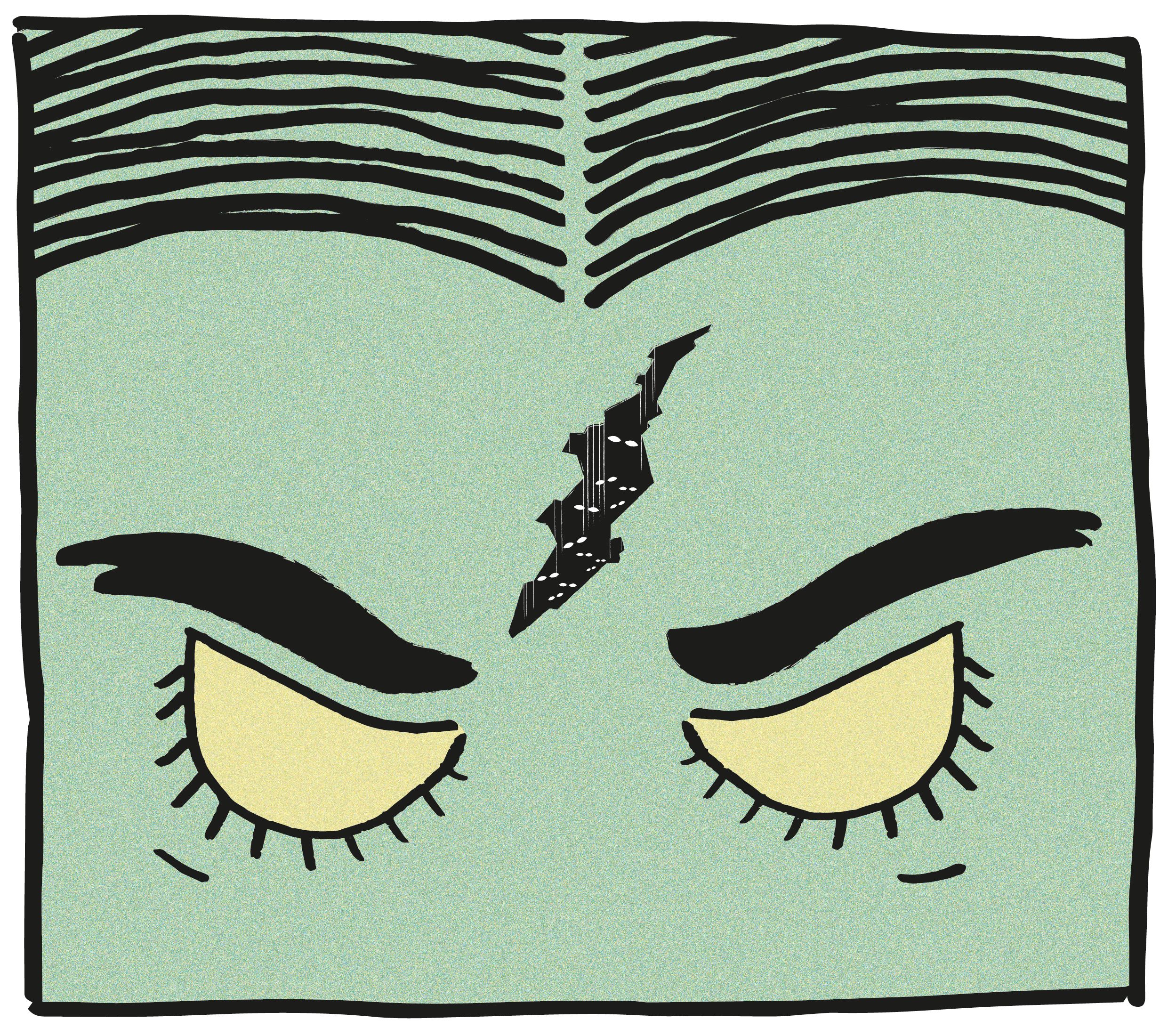 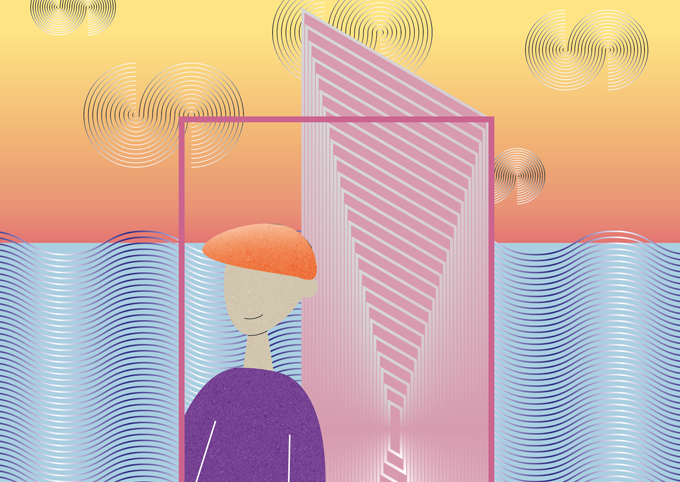 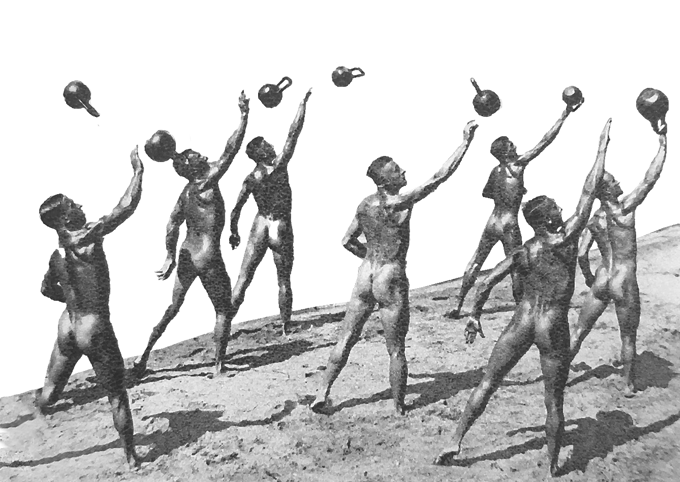