In my early years as an international student, I held the conviction that, wherever I went, I would contribute to making my environment more diverse. My attitude, as I realised over the years, might have been overly-optimistic. 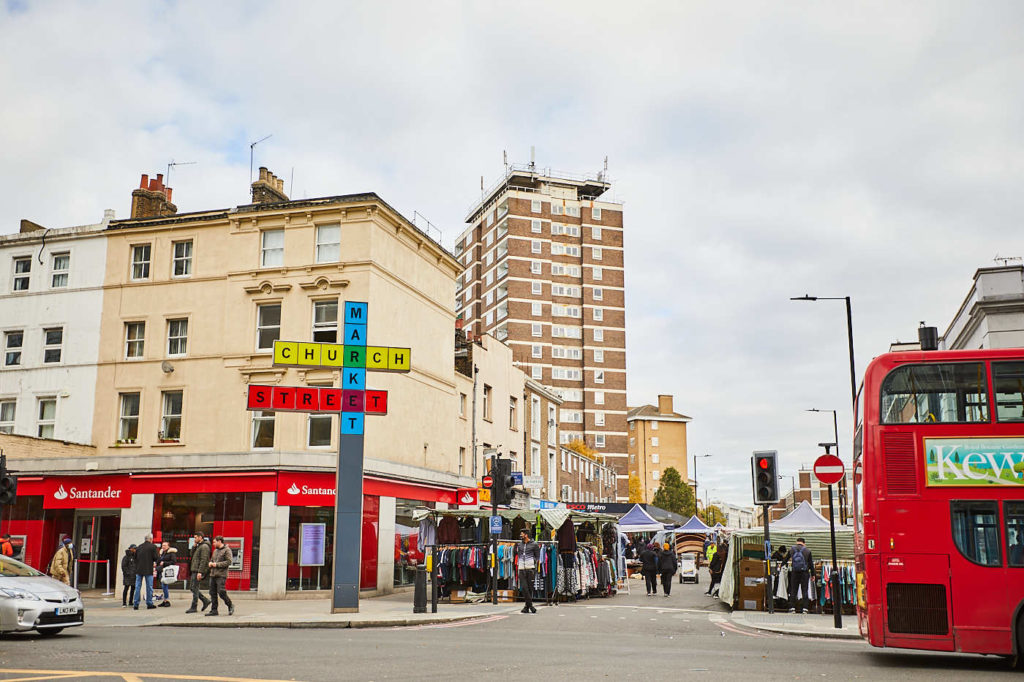 Five years ago, before stepping onto Dutch soil, I went to London to study architecture. Many were the motivations to move, the strongest of which was a personal desire to be an international student, within an established trans-national environment like the EU (of course... the UK case turned out to be a scam!).

The now established position of the international student, still very much a privileged one but improbable a few decades ago, was to me alluring as an unmissable chance to gain a mature understanding of the complexities of our (built) environment. When making my move, I was also convinced that I could positively engage with a foreign habitat, contributing to the increasingly multicultural reality of a city like London, and bringing with me the set of diverse knowledge and benevolence which I had gained in an Italian high school.

Soon enough, I found myself reassessing my optimistic thinking.

When looking for a place to live, I decided to move with two friends in a former council-owned estate (public housing in British terms) in Church street, a decades-old marketplace squeezed between the higher end quarters of Marylebone and Maida Vale. Around the market, an established Arab community had lived in council blocks since the 60’s and 70’s. What was offered to us by CityWest Homes (a private real estate company providing services for the Westminster council) was a place in a fairly central position, close to our academic premises, but with a rental price still acceptable in London standards.

As we moved in, the former tenants of the flat were packing up their last boxes. They revealed to us that, following semi-privatization, they couldn’t afford the rent. As I later found out, other long lasting tenants were forced to move out in favour of new occupants who, like us, were in need of short rental contracts. The block was in fact set for demolition, in favour of a new development providing a high percentage of private housing (together with the typical “affordable” counterpart). As I assessed my ignorance, and realised what kind of system I was feeding into, I began to think differently of my positive impact as an international student.

Now, my testimony is not intended as a lecture on how to sensibly choose where to live (the forces of real estate are often too boundless to be individually fought against). Instead, it is a pretext to reveal a case of ignorance shared by many international students: the conviction that we always contribute to diversifying, and somehow enriching, the environment in which we step in.

The reality is that other diversities are to be taken into account, to which our unique cultural background alone cannot compensate. While income is an obvious instance, this is also the case of how diverse is the set of actions (and interactions) that we are willing to bring to the city. This is especially significant when coexisting with people that have taken the responsibility to settle in a place around daily rituals. In truth, the fact that many international students tend to live “efficiently” (consuming what is immediate to us because we are both too busy and too lazy) would often contribute to making our environment more conformed, homogeneous and dull.

Being a “busy-but-lazy” student myself, I recently started reflecting on what kind of urban rituals I’m able to contribute to. Can I actively diversify the environment around me by bringing new original routines? Can I ever escape my cappuccino lifestyle, by going beyond what is directly “offered” to me as an international student? Back in the UK, for example, my tendency to always take a walk after lunch, which comes from the Italian tradition of the passeggiata digestiva (digestive stroll), met my newly-found excitement for the British high street, which is not necessarily perceived as a place where to walk end-to-end with no intent to shop. The routine of the passeggiata eventually made me a participant of a culture of on-street shopping that is slowly disappearing in favour of e-commerce (a way of shopping closely affiliated to “efficient” and “affluent” lifestyles).

That said, does the same debate on diversification apply also to how a foreign student relates to his academic environment, especially in the context of architectural education? To this day, my sentiments on this topic remain in a state of ambivalence. While we undoubtedly bring depth in the general academic discourse on architecture, sometimes I can’t help to think that the internationalization of a faculty can also lead to certain degrees of conventionality. Too often I found myself working in groups on a Dutch scale, and somehow slowing down things, preventing ideas from reaching their latent profundity (not necessarily due to a lack of knowledge, but of experience). I realised that conversations on the needs of local and national realities are somehow oversimplified to accommodate common practices and languages to which everyone can contribute.

This realisation made me increasingly pessimistic. But is such inexpertness just a small price to pay when compared to the set of different knowledge that are brought to the faculty by foreign students? That is still my opinion, which might stem from the fact that, after all these years, I remain a fierce internationalist. The difference is that I don't take the contribution of internationals for granted anymore, including myself. My position derives, instead, from a belief that both international institutions and students hold particular responsibilities, and that we are still a long way to a conception of global education which takes into account how we can learn not simply by finding common grounds, but also from understanding our differences. 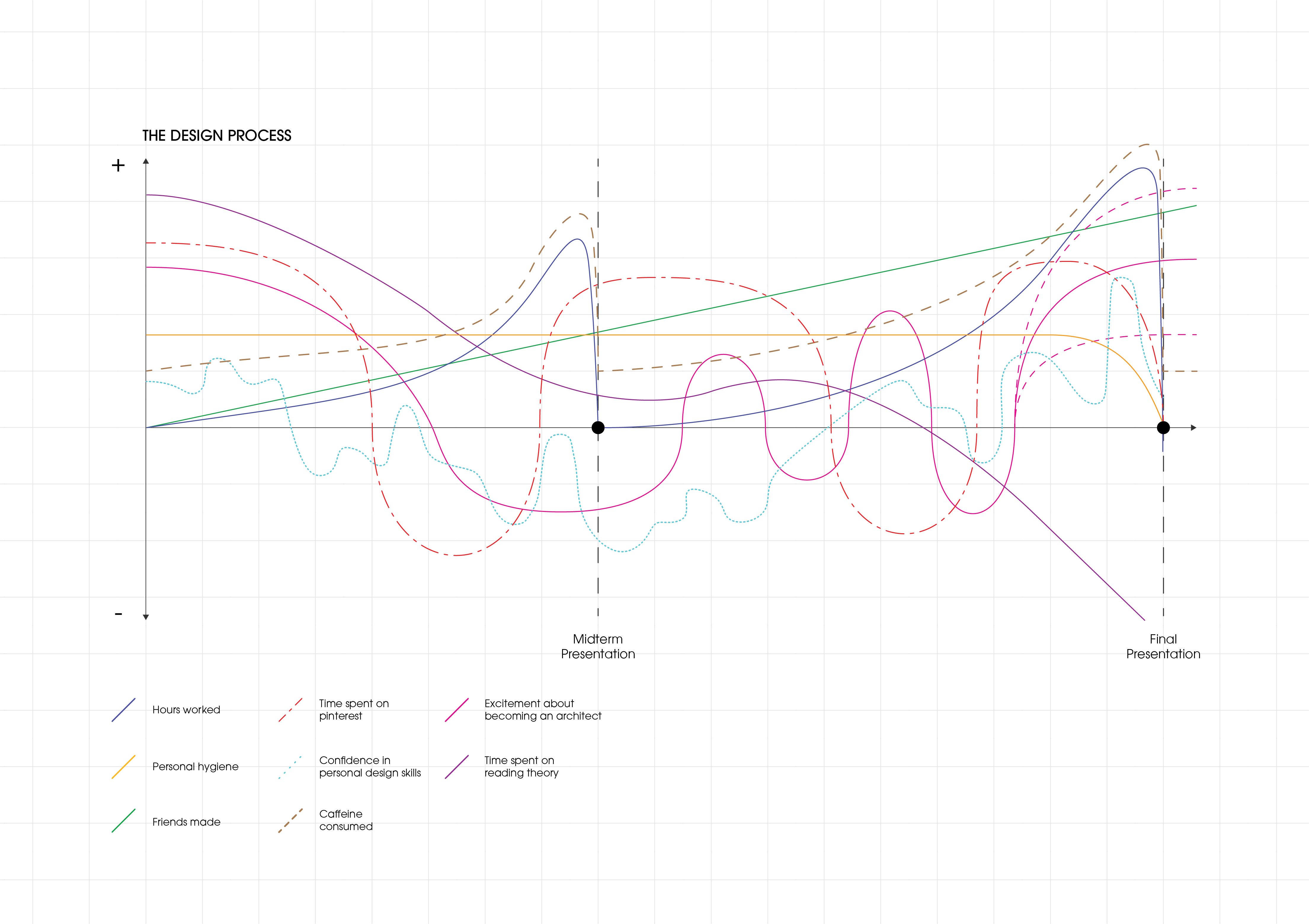 Be inspired by a selection of INDESEM’s early editions! We went for the old editions, because we thought they really deserve some light and attention. Get yourself inspired by these themes, most of them are still accurate and relevant!

A Short Story of Bnieuws 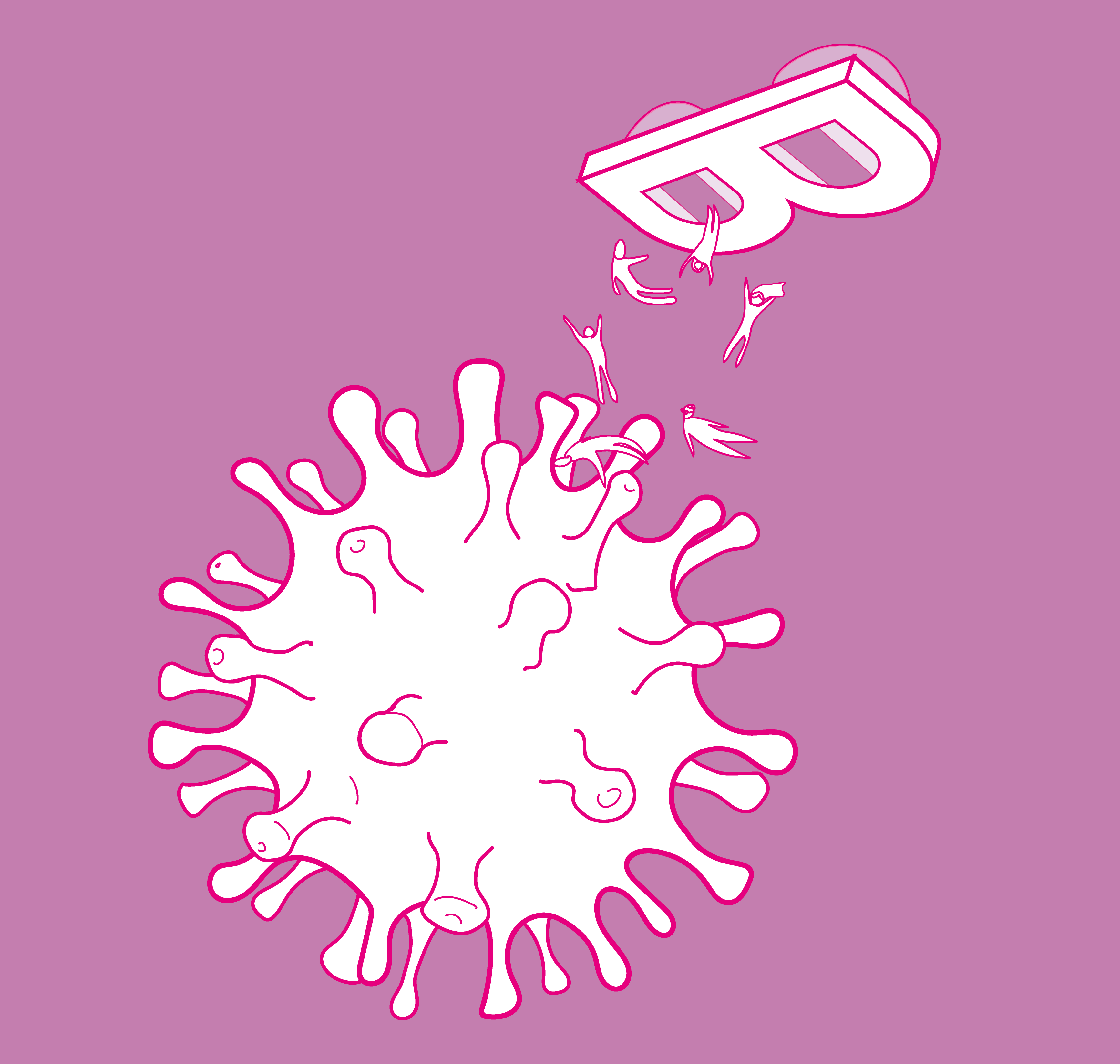 Find out about the behind the scenes of the Bnieuws editorial team, who find themselves in a strange situation and need to find a way out.