Baokun Wei is an eloquent Chinese student of Urbanism. He has the tendency of working really close to the screen of his laptop and the reputation of being an excellent table tennis player. When I ask him about his hometown, Suzhou, and what he misses about it, he decides to focus on karaoke. A strange choice with an unexpected explanation: “Normally, Chinese people do not like to express themselves. But we also have the space to show [our individual] characteristics in a private space, like home or a limited [space]. Because, you know, karaoke kind of limits space: there is a small room with few people that you are really familiar with. So that’s the environment that Chinese people prefer.”

With already much to process in my head, Baokun, together with his colleague Zichuan Lu, explained to me how this phenomenon has transcended into a very peculiar dimension; “[Streaming] is really popular in China, you know why? Because it also creates a sense of a small room with a certain group of people, right? Instead of the bar or club, where you are not familiar with each other, but just have fun together.”

Public life, karaoke and streaming … Watching them navigate through this analogy without the slightest sign of doubt makes my brain feel like burning.

Intrigued, I decide to move south and ask Monique Vashti about Jakarta. With a decided and pragmatic tone that fits her all-black clothes, she goes straight to the thing she does not miss: “The traffic.” In somewhat of an irony, Monique also points out how “sometimes the convenience of the car is something that I miss, because in here it is raining and then windy and everything and I have to cycle under the rain.” After that, she also mentions how one of the other “very Jakarta things” she longs for are shopping malls, “high rise buildings with everything that you need inside,” where ”even if it’s raining, you can park your car in the basement and then you will not get wet at all.” Weather explains this permanent need to hide from the elements: “It is really not convenient to spend time outdoors because it is really hot and humid.” Two days later, Monique feels the urgency of telling me about street food, and the way its smell defines the streetscape of Jakarta.

For a moment, the body-melting weather and fried food smell of some cities in Colombia come to my mind, and I am thankful for the cold Dutch rain falling outside.

Umm al-Fahm, in Palestine, is the hometown of Zahra Agbaria, a Palestinian-Dutch architect who wants to work in Africa. She misses the Palestinian mountains and the roofs of the houses that stand on them: “You don’t have space; you have a house next to house next to house, then behind you a house, in front of you a house, so your roof is your garden. You go to barbecue on the roof, like literally an open roof; you barbecue, you sit there, you smoke, you see the city, whatever you want. Here it doesn’t exist, you have roofs like this [she imitates the shape of a gable roof], covered.”

I remember that we have similar rooftops in Bogotá: during holidays, entire families can be seen eating and celebrating on them. New Year’s Eve wouldn’t be the same without them.

“As a person, what I miss is constant excitement and energy, but I think that that city is particular: you don’t get that same energy anywhere else,” says Hadrien Cassan, a Frenchman raised in New York who skateboards to BK, “But as an environmental designer I guess I miss seeing problems everywhere. You come to Netherlands and everything seems, seems, pretty perfect and in the right spot. New York is an urban chaos. I think that was kind of exciting.”

I can easily relate to this feeling, perhaps as an adaptation to a hostile environment, I ended up identifying disorder, and even risk, as the essence of a true city. That is, perhaps, one of the side effects of exodus-induced nostalgia: after a while, even thieves are romanticised and missed.

Wondering about the implications of this exodus for a Dutchman, I ask Jin-Ah Duijghuisen about Vught, her hometown. “I come from the south of the Netherlands, and this [Delft’s] living environment is way more mixed than I’m used to.” She explains how in the beginning, even Delft’s atmosphere felt metropolitan, “but now it feels like Delft is just a village.” Now, it is Rotterdam, with its large amount of high-rise buildings, social housing, museums and all kinds of different activities going on all day, that represents the place where “Chances and opportunities are way bigger.”

I still struggle with the idea of Rotterdam as a metropolis: It might be mixed and diverse, but I still need the mango-selling hawkers with distorted megaphones standing at every corner in order to define any city as a metropolis.

By this point, my colleagues have challenged my own notions of openness, metropolitan condition, group dynamics and even the necessity for a physical space in order to have public life. Curiously, when I ask them if they use these experiences as an input in their projects at BK, most of them deny that possibility for different reasons; be it the irreconcilable differences between their countries and the Netherlands (all first year studios of Urbanism have Dutch locations for their assignments) or the fact that they never observed their home towns though the eyes of an urbanist.

As an exception, Hadrien says something that still resonates in my head: “I think you are definitely influenced by the places you know and they build you as a person, but as a designer also. So, wherever you go it kind of comes with you also. […] You can’t shift, escape. You know what you know, and you are just adding layers every time, I think, instead of replacing”. 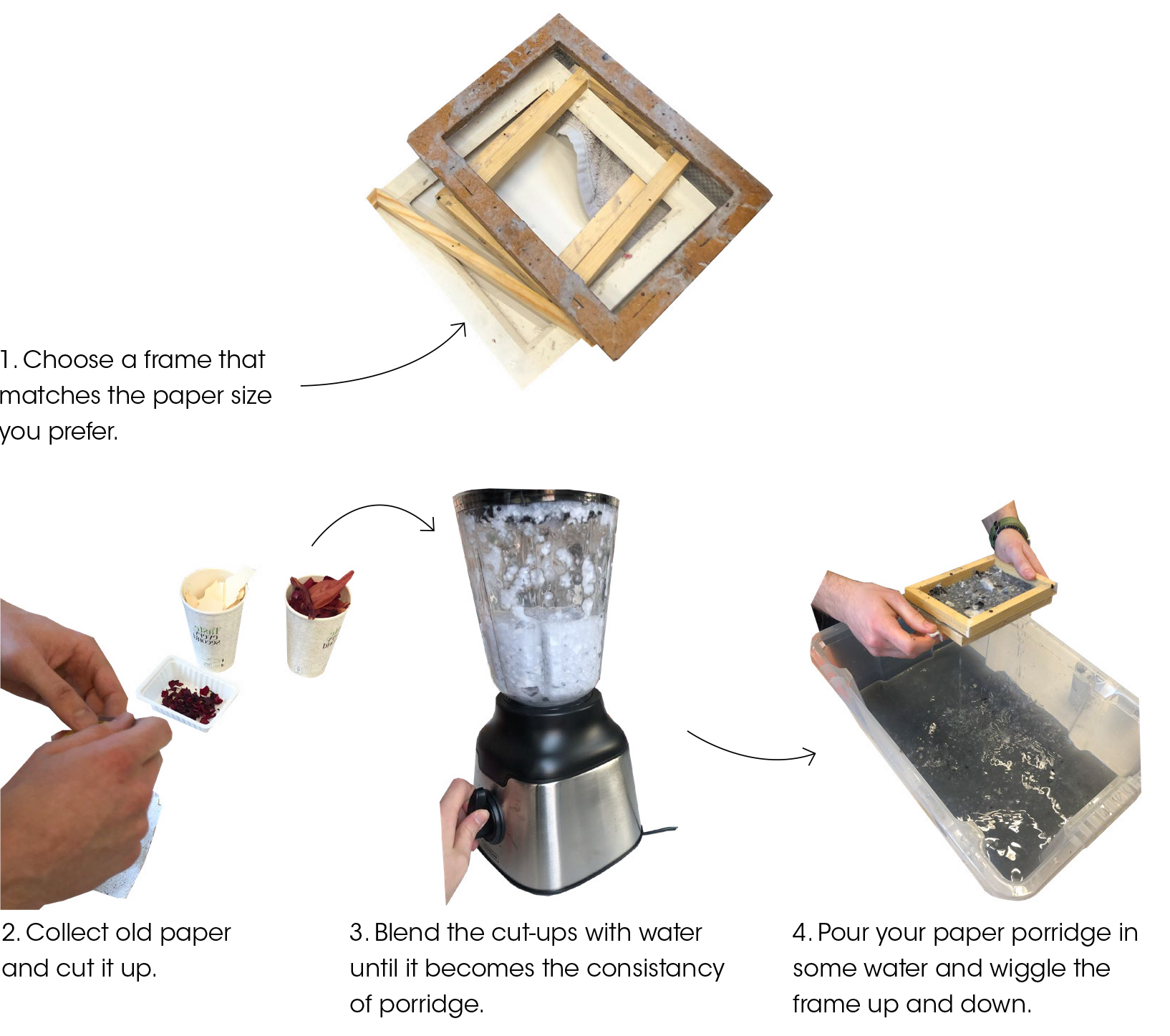 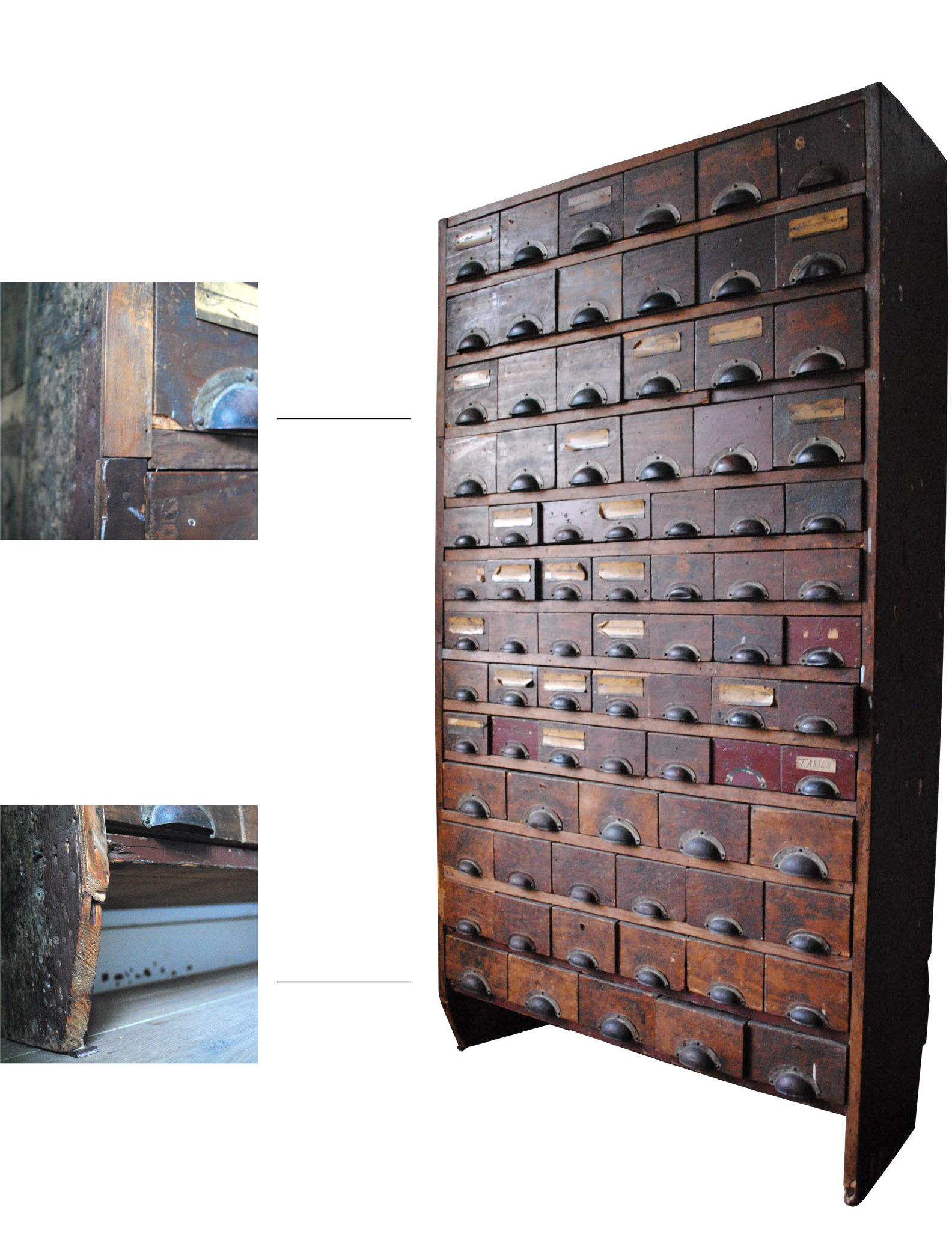 ‘Artefact’ is a recurring two-page spread, which features a beloved object presented by one of the BK City staff members. Every month, the author passes on the ‘Artefact’contributorship to the next. Last month Paul Vermeulen nominated anthropologist Leeke Reinders, who explores the intersections between fieldwork, visual research and architectural/urban design in the chair of Urban Architecture.