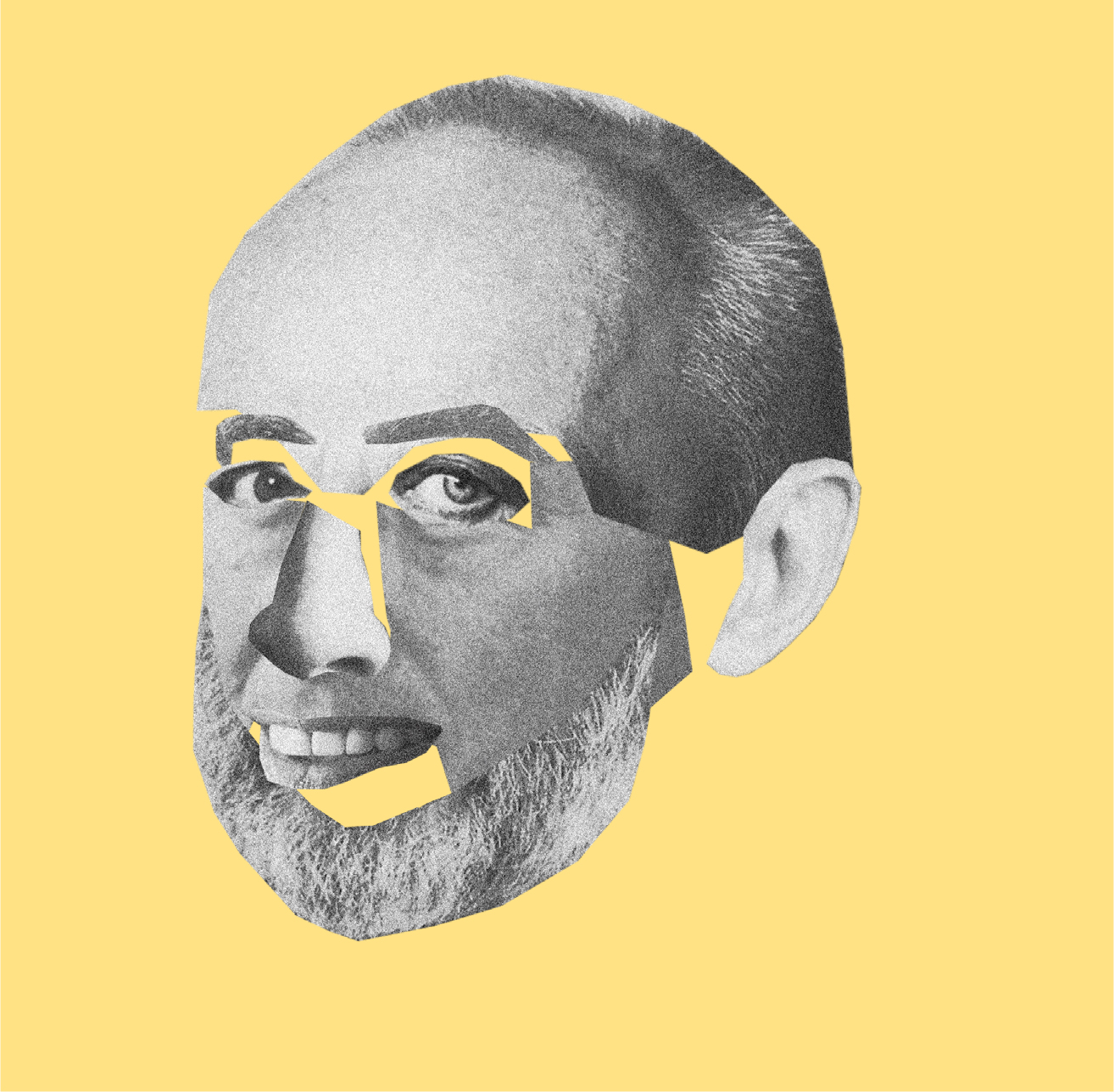 Architecture schools all around the world have an opinion of being very stressful work environments – the 24-hour studio culture and highly competitive peers being just part of the problem. In the previous semester Stylos, Argus, BOSS, BouT and Polis conducted a short survey among BK City students, hoping to give more insights into the issue of study pressure among our students. Could it be an actual problem at BK City as well?