Starting with the modernist movement, the idea of architectural identity as seen in the local values of vernacularity went into processes of deconstruction, and turning into international style. This transition created a range of buildings that would be adaptable within numerous urban contexts in terms of their independent position within that same urban surrounding. Not always can these buildings adapt to the way the contextual interaction develops though – the context itself might either accept the new-built intruder or reject it over time.

The three buildings – UNESCO Headquarters in Paris (1958), Y-block in Oslo (1969-2020) and the World Trade centre in Riga (1974) – were designed to represent new art of building with "freedom, expressed in a wealth of forms". [1] Even though designed in a new modernist fashion with a seemingly similar starting point in terms of their representativeness and contextual independence within the historical surrounding, the three siblings developed very different story lines.

Firstly, designed in Paris and approved by an international architectural committee including Walter Gropius, Le Corbusier and Eero Saarinen, the "three-pointed-star" [2] preserved its function and power over time, becoming a landmark. While it was carefully kept and restored in 2009 to fit the contemporary standards of energy-efficiency and technical properties, the other two buildings were not as lucky to get honours to the same extent. The Y-block, even though seen as a unique monument of art created in collaboration between Norwegian architect Erling Viksjø and Pablo Picasso, was recently demolished due to a redevelopment plan of the Government Quarter after a terrorist attack on the district in 2011. Ironically, just before the attack that caused the later change of the building’s image and led to its demolition, the Y-block was about to be granted protection by the Directorate of Cultural Heritage. [3] Even after the continuous debates and protests, the Norwegian three-pointed star got torn down to develop a safer and "greener, more functional and more accessible urban space" in the Government Quarters. [4]

The youngest of all three, the former Communist Party Central Committee headquarters, later a World Trade Centre and then an office block in Riga has also been recently fighting for its existence and preservation as Modernist heritage of international value due to another contextual conflict created by the socio-political changes and prejudices. Built in the communist period, the building is largely seen as a symbol of the country’s lost independence and a "ghost of communism". [5] Even though the design was inspired by the Parisian older brother and was aiming to bring an opposite value - contemporary international ideas - and go hand in hand with the Western innovations and new architectural movement.

Thus, a question of "where" becomes more of an ephemeral dimension, bringing contextualism within the intangible, fluid realm. It is rather important how the public relates certain events and history to buildings, which substitutes the importance of the physical urban context. "Where" flows into the domain of time – once a proclamation of power, a building may later become a manifesto of cruelty and erasing it would mean liberation and even political change. Similar "star-buildings" might be found in Athens, Bucharest, and other cities around the world – some of them seen as monuments, and some being erased as unwanted reminiscence. 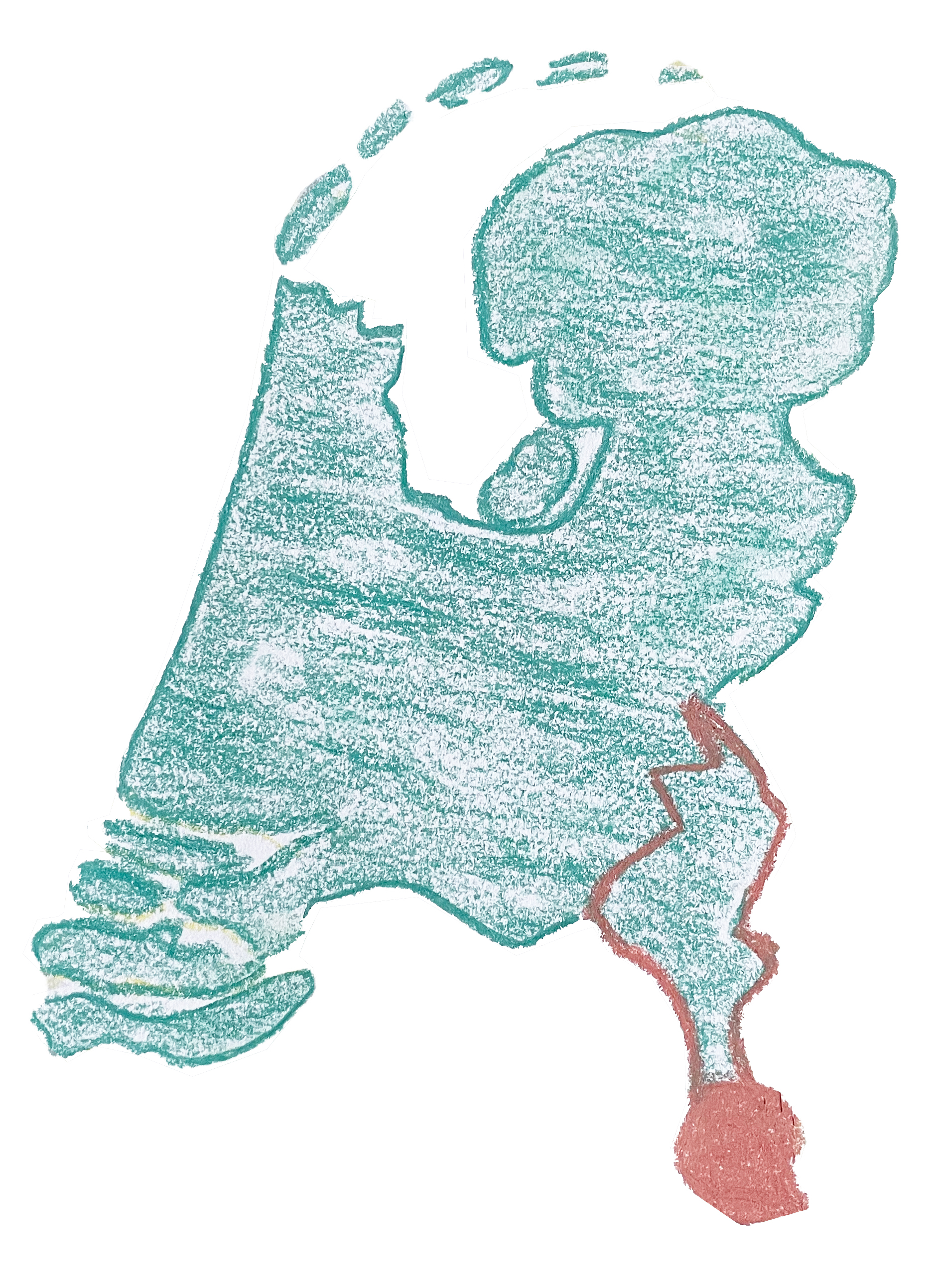 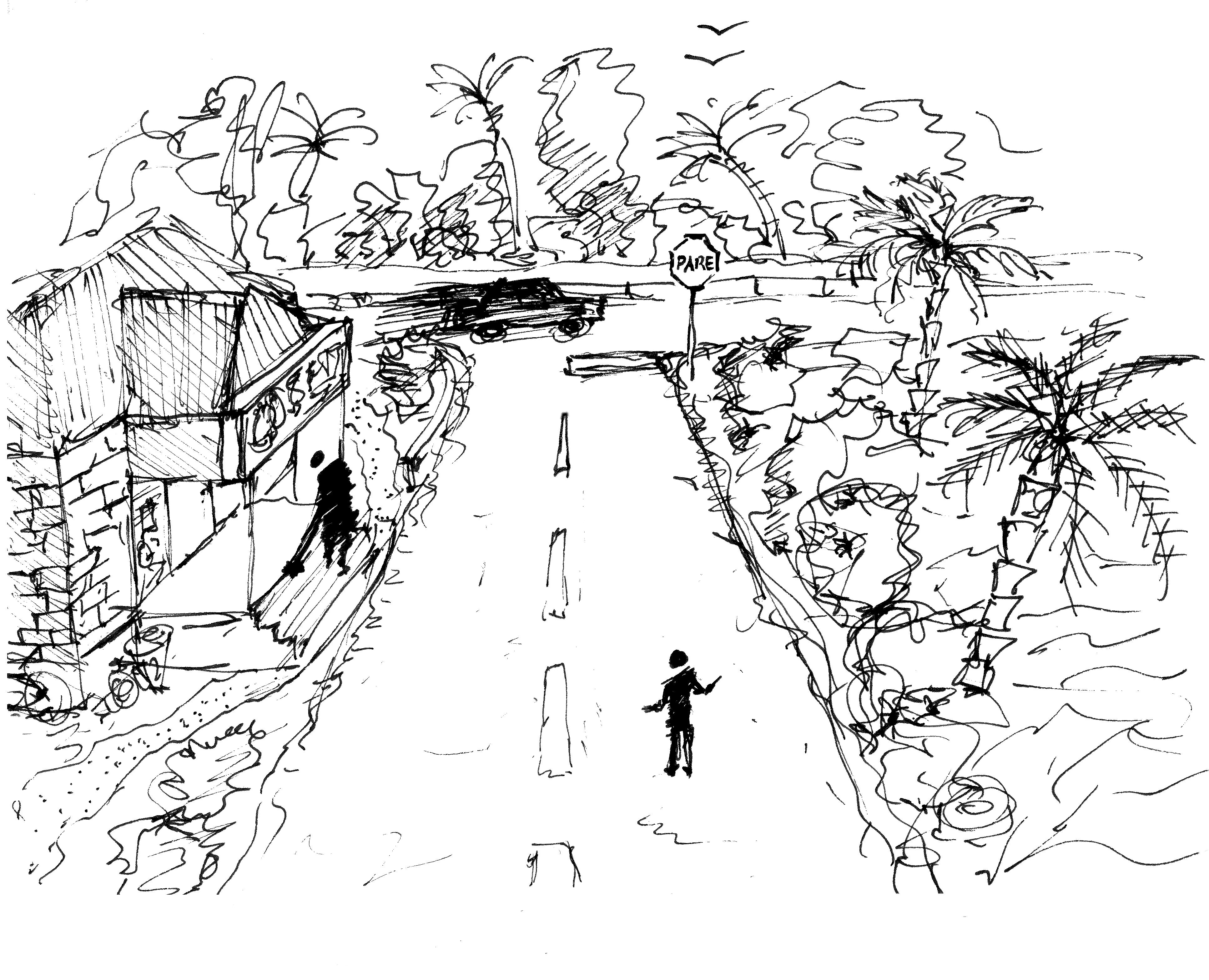 You're sitting at your desk on a rainy Tuesday morning when all of a sudden everything goes black. The voice of your roommate just starting to ask you if you want a cup of coffee starts to fade away as you're sucked into a dark void. A numbness starts to creep up your legs, starting at your toes and slowly making its way upwards. As it approaches your torso you think "this is it, it's really happening". A burst of memories shoot into your head as you reflect on the life you've had; "It's been nice," you think to yourself, "I've had a good life, I'm content with the things I’ve done and who I was as a person."