Yet, throughout all that, he had found one grand passion: cooking. In 1930, he set up a truck stop restaurant in Corbin, Kentucky and called it “Sanders Court and Café”, selling grilled hams, biscuits, gravy and fried chicken. His cooking was surprisingly inventive, eccentric at points: preparing coffee with raw eggs and pork chops with apples. He wasn’t messing around.

The Court and Café was a financial success for Sanders, but he was still plagued by the troubles that seemed to pop up at every stage in his working life. In November 1930, the Corbin location burned down, prompting Sanders to move to nearby Asheville. Five years later, he stopped a murder at a nearby truckstop, for which he was promoted to Kentucky Colonel for his brave acts. Yes, Harland would from now on go through life as ‘Colonel Sanders’.

The restaurant would continue to flourish and Sanders decided to branch out. In 1952, he opened his first ‘Kentucky Fried Chicken’ restaurant in Utah, after the success of his first restaurant. Two venture capitalists bought out the company in 1964, turning it into an international powerhouse of fried food. And Sanders? He wasn't having it. Often, the Colonel would come down to an unsuspecting KFC franchise and lecture the fry cooks about how their cooking was an absolute disgrace. “The gravy tastes like wallpaper!” Sanders would often remark, before doubling down on his skirmish with the staff.

The Technocrats
With the restaurant’s new formula, the architecture of KFC began to shift as well. Today, walk into any KFC in any country, and you will be greeted by the same three photos of the colonel, a square with evenly spaced automated ordering machines, and an interior redder than the slaughterhouse the chickens came through.07This formulaic way of architecture has its roots in the technocratic way of designing embedded in the modernist style. Architecture was no longer to be an art form, but a science, focussed on an absolutely precisely measurable results; the most ‘scientifically rational’ way of designing was to be universal, a standard form which should be implemented everywhere, regardless of the identity of a place, let alone that of its users.

Closing notes
Even after the heyday of full-on modernist architecture, standardization still remains in some parts of the profession. Of course, the academic circles of the 1980s saw the development of critical regionalism and similar, user-centered approaches. Developers however, mostly saw mid-century modern and 5-over-1s as a way to generate short-term value, a junk food approach to the art of building. Through the bowels and out through the butthole of architecture, to not be looked at, used for, or lived in. It’s time to put this idea to rest and focus on creating places that are not just pleasant to live, work, or reside in any which way. In order to develop a truly lasting place, one must consider the many different voices and preferences that are present during the building process. Only then will we be able to build something with wallpapers that don’t taste like gravy.

[editors note] Promotion at the expense of ...
Nathan's article was written prior to the allegations levelled against KFC for their insensitivity to Kristallnacht. The fast-food chain received numerous criticisms after sending an app notice stating: "It's memorial day for Kristallnacht! Treat yourself with more tender cheese on your crispy chicken. Now at KFCheese!"

Aside from the junk food approach to design, there are now additional reasons to question KFC's cultural and historical insensitivity. KFC Germany blamed the incident on automated bots, saying the notification was an “unplanned, insensitive and unacceptable message and for this we sincerely apologize.”

Nathan is pursuing a Master in the MBE track at the Faculty of Architecture, Urbanism and the Built Environment. He is still trying to become a vegetarian and has read the autobiography of Colonel Sanders twice. 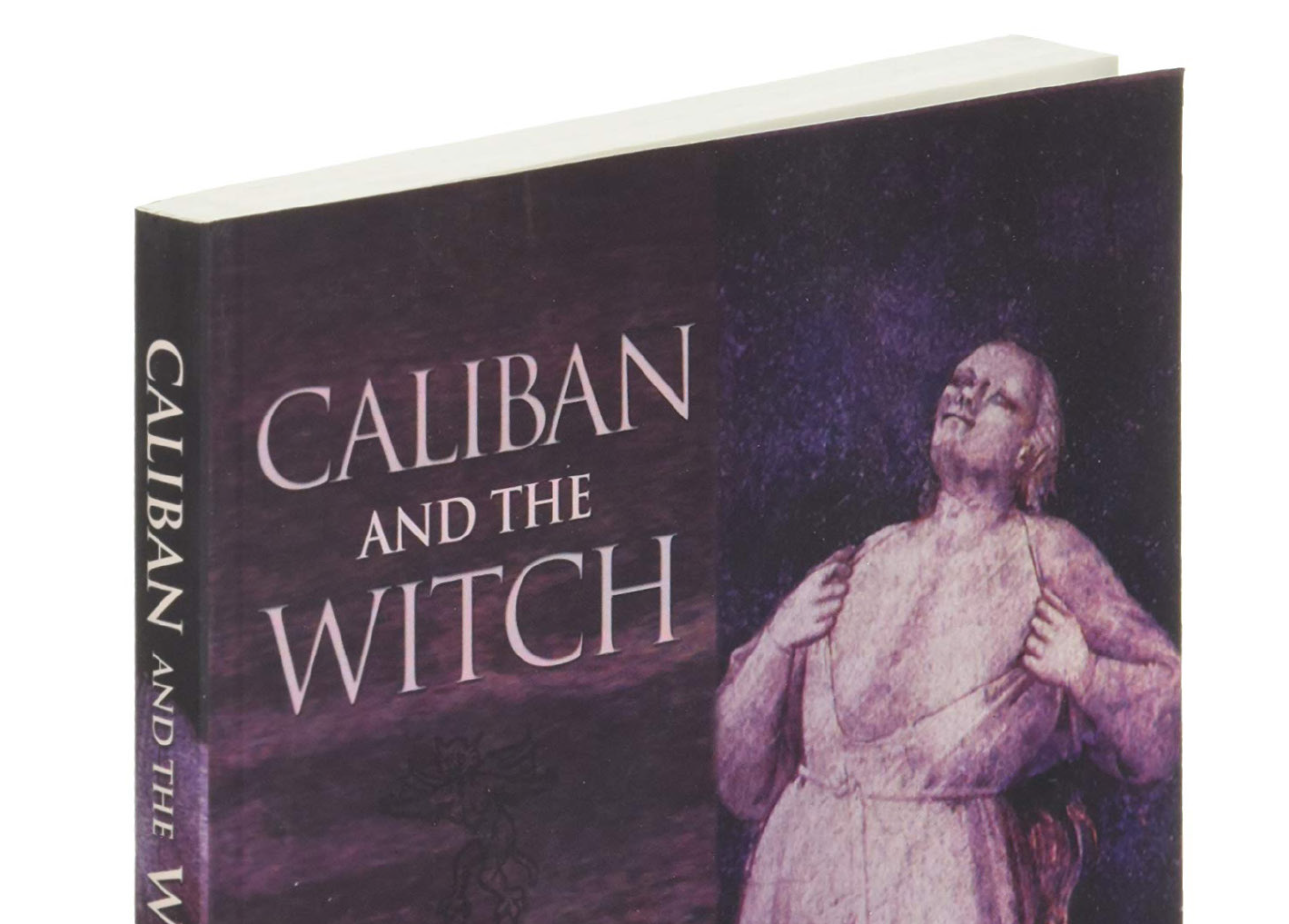 The buying market now treats clothing just like single use plastic, you wear it once for a special event, then it retreats to the back of your closet, never to see daylight again. The new normal of the textile industry has become so disposable, that the idea of owning clothes in large quantities weighs into a person’s public value. The pandemic has altered the way we shop forever, we browse more online, and physical businesses are filing for bankruptcy. Welcome to the age of online shopping, where retail therapy is what everyone is gobbling up, and no one is able to stop… 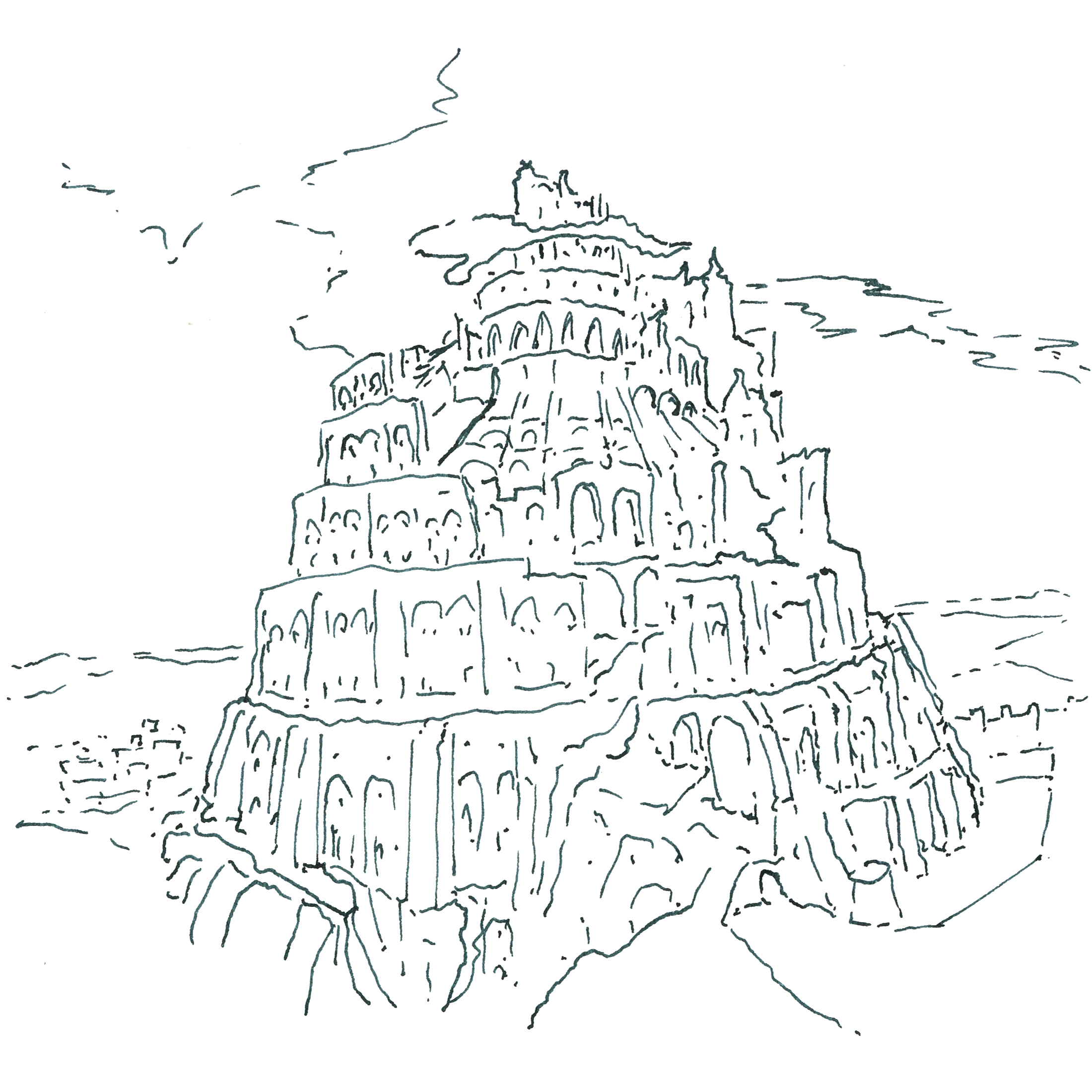