This year’s Venice Biennale was packed with unprecedented works and one-time chances to view models of milestone architectural projects. But what does it really mean for an architectural office to have its work exhibited in this prestigious biannual event? To find out, we met up with Xristina Argyros from NEIHEISER ARGYROS London-based studio and designers of the 2018 Greek Pavilion “the School of Athens”. 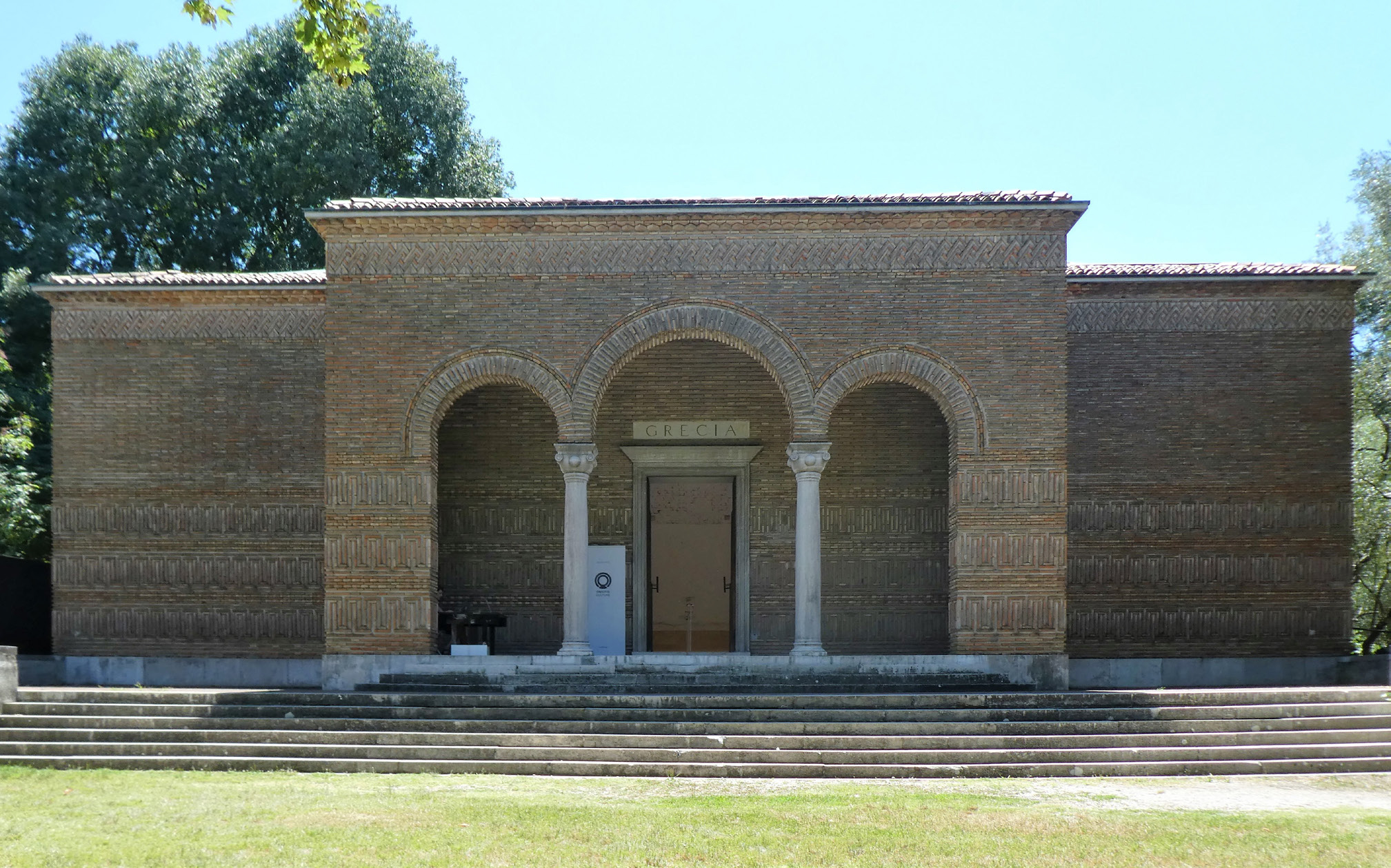 The iconic Greek pavilion in the Biennale’s Giardini, photo by Elena Rossoni

What does “free space” mean to you and how does it manifest itself in the pavilion?

Freespace can, of course, mean many things. We’ve chosen to examine what it might mean within the context of the university, and specifically to think of it as equivalent to the concept of ‘academic commons’. Trying to define what the space of ‘academic commons’ is, and locate it within each university, has been one of the more interesting challenges of the project. For us there is no absolute definition… it’s subjective for sure, and open to debate. One characteristic is that the academic commons is the space within the university that is either unprogrammed, or capable of supporting a wide variety of different programs. It’s the space in-between the spaces that are easy to name – the space that’s not the classrooms, the offices, the cafeteria, or the lecture hall. It’s the connective tissue of the university. Often it has some overlap with the circulation spaces, but they’re not equivalent. To borrow Hannah Arendt’s term, it’s the “space of appearance” within the university, the institutional equivalent of the public space in the city, or of the living room in the house. A space that is both empowering and liberating. It is the space to see and be seen.

Our project has two parallel agendas. The first is to research and present the space of the academic commons from university institutions around the world and across time, in the form of 56 physical models. The second is to create a space that is itself a kind of academic commons, a learning freespace for informal conversation and debate. Within the existing pavilion, we have built an inhabitable terraced landscape that is amphitheatrical, but less singularly focused than the classical form, in order to support both formal events and casual gatherings. We imagine the pavilion as a space for individual study, small group conversations, large group lectures, and debates. The project adopts the architectural trope of the staircase, or stepped terrace, that is so widespread in university design today, examining and testing the value (and limitations) of this architectural form.

Could you say the idea of a learning space for the Greek pavilion also stems from the nation’s rich contribution to education (after all, terms such as democracy and philosophy were either developed or deeply explored in ancient Greece)?

The title of the exhibition, ‘The School of Athens’, is a direct reference to Raphael’s fresco. And while it’s a Renaissance masterpiece, both the space and ideals it represents are in turn referencing ancient Greece. The fresco represents a compelling ambition, a utopian vision of a free, open, informal, and common space for learning. It is an in-between space. Neither inside nor outside, not quite a room, but also not simply a space for circulation. It is monumental, but also generous, and almost casual. It is not a classroom, and yet we see scholars and students debating, teaching, and studying.

Although we typically think of learning taking place in the classroom, educators and architects have recognized for thousands of years that learning also takes place in the space between; in the hallways, on the stairs, at the café, in the quad. Socrates taught in the Agora. Plato founded his Academy in the olive grove outside of Athens and often taught while walking. These early spaces of teaching, outside the traditional classroom boundaries that we have today, are perhaps the best examples of learning free spaces.

Representing the “School of Athens”, could you say the pavilion’s stepped landscape reflects the steep slopes of Athens’ iconic neighbourhoods, such as Plaka?

This is an interesting observation, and geographically very relevant. More specifically though the stepped landscape references the amphitheatrical space found in the Dionysus theatre on the Acropolis hill, adjacent to Plaka. We could argue that this ancient Greek institution represents an archetypal typology of academic free space.

In fact, it’s interesting to observe that most of the academic common spaces that we researched and modeled for our show are modified, exaggerated, updated, or hybridized versions of two early typologies – the stepped landscape of the Dionysus theatre and the courtyard found in Plato’s Academy.

How does participating in the Venice Biennale fit with the trajectory of your studio? Where does it fit with your ambition as an office?

As an office, we actively try to avoid being typecast. We have ongoing projects at the scale of an entire city, and at the scale of a small domestic extension. We work with private clients, developers, municipalities, and cultural institutions. While most of our current work is in London, we have completed projects in NYC and in Athens, and hope to do more international work, especially in places that we care about and have a relationship with. We’ve been teaching a design studio at the Architectural Association in London for the past two years where we look closely at the city of Athens, and the potential role that academic institutions might play in revitalising the centre. Working on a project in Italy, with a Greek Ministry as our client, in collaboration with students in both Athens and London, that is research based, and that quickly engages with a large audience. This is a kind of ideal mash up of much of what we’re interested in and excited about right now. The pavilion was an extremely challenging project (we had under three months to design, research, fundraise, and fabricate), but also very rewarding. We probably don’t need to do another national pavilion anytime soon, but we’d love to find a way to engage in the unique conversation (and spectacle) that is the Venice Biennale again in the coming years.

The project lives on in a few different ways. First, its open through November 2018 and we’re hosting another event/symposium in the space in September. Second, we have a website where you can engage with the content of the exhibition even if you don’t make it to the show. And third, we’re working on a book that compiles, extends, and synthesises the research from the show. Stay tuned for this in the coming months!

You can find out more at: www.the-school-of-athens.com

Dilemmas of an architecture Graduate 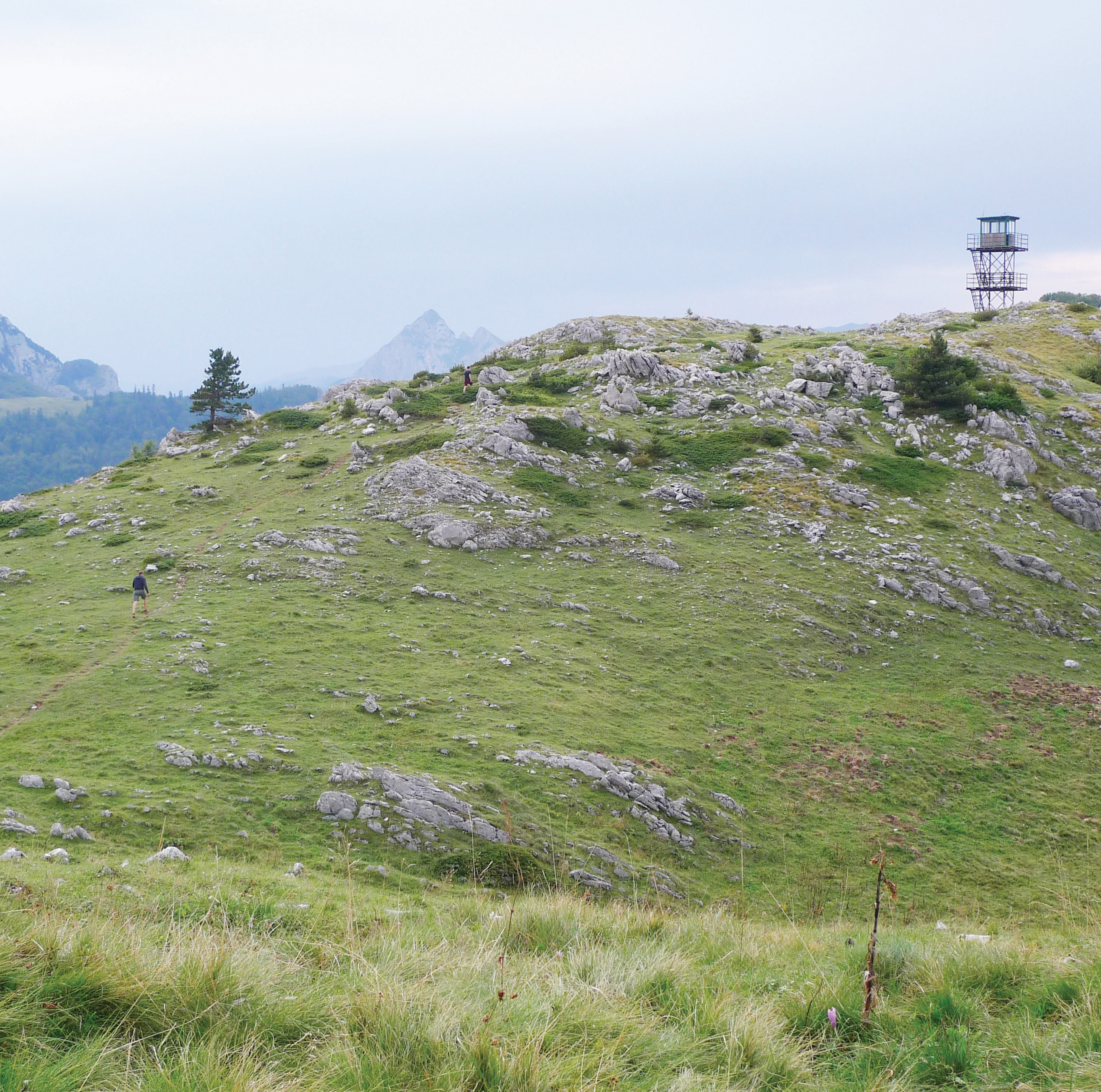 A while back, one of the graduating students contacted us regarding precarious work conditions in big architectural offices. Is it fair that once you’ve graduated you’re offered an intern position and are paid less than in a job which doesn’t require any academic education? Was it worth spending hundreds of euros on models, prints and fancy computers? Doesn’t architecture school education fit the requirements of the professional market? What can we - as students, elements of the bigger system - do to improve our situation? 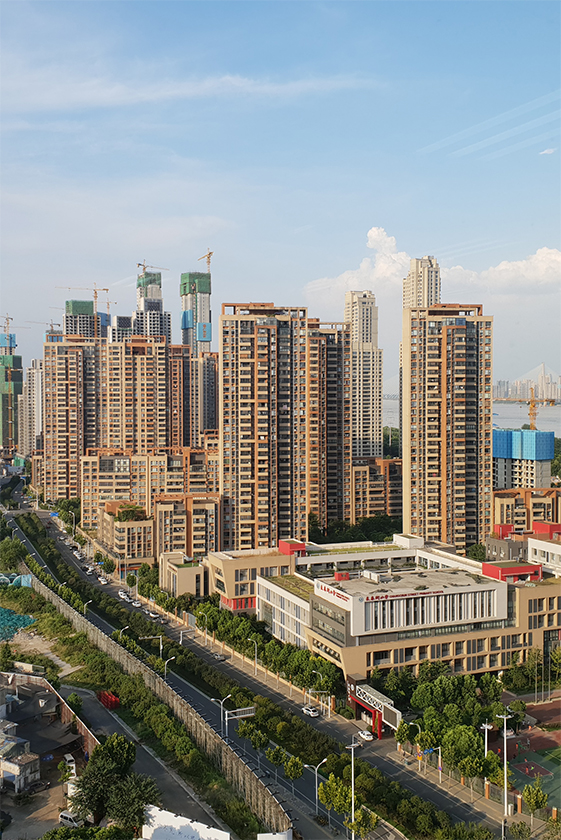 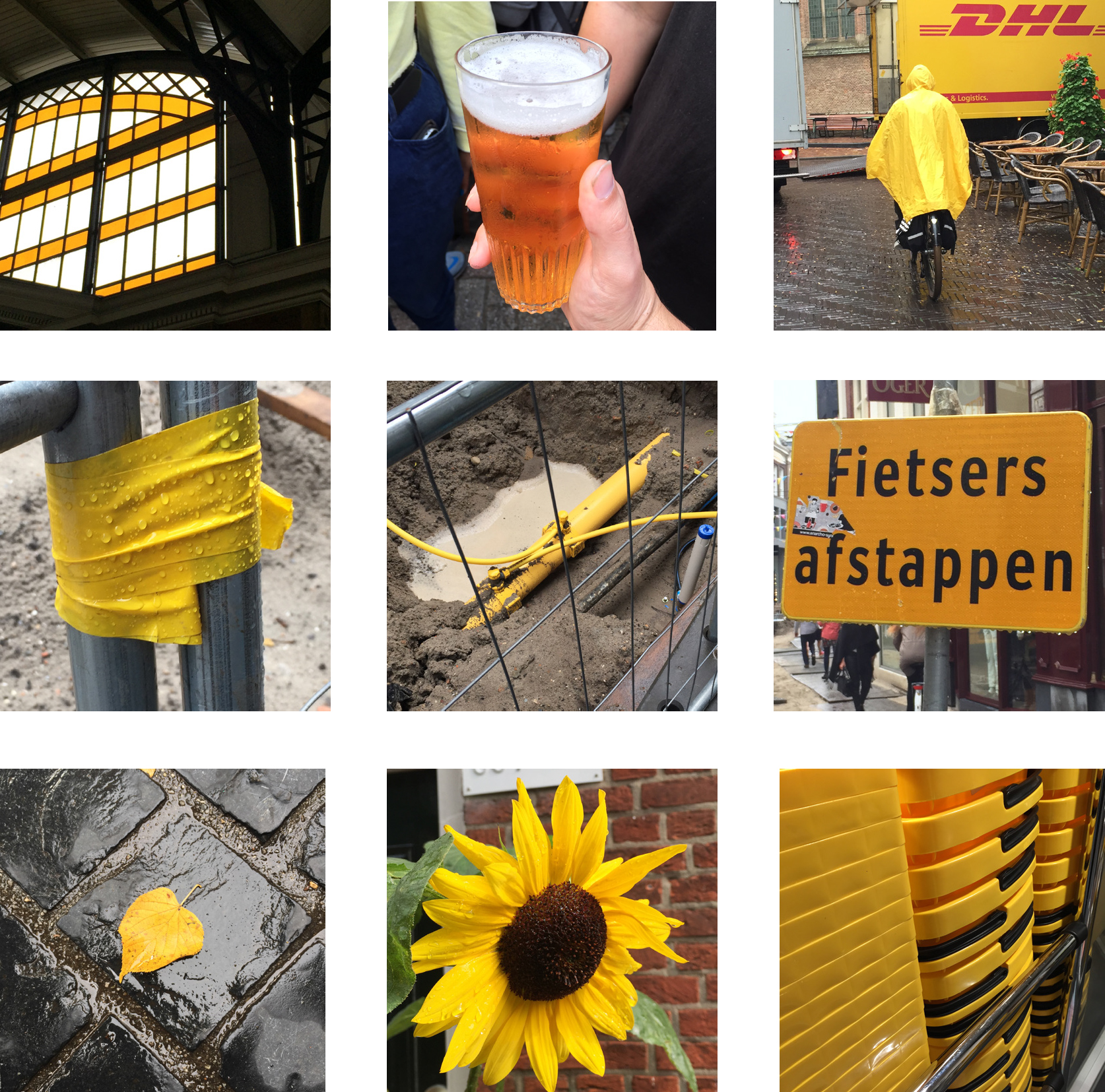 That is what I’ve been calling the colour I have been bombarded with since arriving in the Netherlands in August 2017. Maybe you haven’t realised yet, but everywhere you look, this colour is there.