The sun appears on the horizon. Pinks and oranges brush the clouds as always, but they are rather dull this time. It is a hazy day. The river stretches out over low humps, or shallow dents. It is unclear whether the river is still settling from its previous outburst, or merely anticipating its next one. Six red flags blow vigorously in a wind from the southwest. It gradually grows stronger as it carries flocks of birds into the city, one after another. The city is truly quiet, but it will be just a matter of time before people start following the birds on their way into the city.

In the middle of a field, a door erects from the ground. While it has been left ajar since its uprising, no one ever tried to peek or step through it. So far, the door’s existence has been void of use and meaning.

At last, a man and a dog appear on the quay. The black dog with long hairs and a fair amount of doggedness, is taking the lead and frisks around. Every edge of the square is snuffed at by the dog. One might start to wonder what it is looking for. The dog owner might know, since he cannot help but smile. In his purple leather shoes, orange corduroy trousers, a purple woollen coat and an orange tweed flat cap, he calmly follows the path that is laid for him.

After being led to the door, the man stops resolutely. There is still a smile on his face. He walks up to the door and stares through its opening. His smile grows as he begins to draw on the door, and he begins to speak. “Countless people pass this door every day. No one ever wonders where it leads to. Do you know where this door will bring you?”

Quickly, the day turns clear. The sun is starting to descent again, although it is still shining its bright light onto the river. In return, the river reflects this light back onto the boats and ships that occupy the brisk water that used to be so tranquil. The boats move rapidly, leaving trails of high-pitched rumbling and fast-swelling waves. The ships move slowly, and leave trails of low-pitched growling and waves that fan out all over the river.

The wind blows gently, allowing the six red flags to dance freely yet harmonically with each other. The few birds that draw upon the sky have left their flocks and fly alone.

There is no sign of the man in purple leather shoes, orange corduroy trousers, a purple woollen coat and an orange tweed flat cap walking his black dog with long hairs anywhere. Instead, the quay is filled flocks of people. A group of men starts laughing. A couple is walking around silently, hand in hand. Their children are still filled with energy, but the parents are getting weary. Perhaps, the day has been long.

My attention, however, is aimed directly at the door. After its single use it has gained meaning. Puzzled by what I think to see through its opening, I close in on the door. And suddenly I am through.

The  sun is replaced by the moon. As always, Sirius shines bright in our firmament among the other stars. Closer to the horizon are other star-like appearances. While the real stars slowly move across the sky, these star-like appearances remain stationary. Some of them twinkle. Not in a star-like way, but in a steady rhythm. Some of them are white, while others are red, blue or green. It is uncertain if the six red flags are still here. Neither can the presence of the river and the birds be assured. The only presences that can be assured, besides that of the night sky, are the cloak of darkness that veils everything and the rough wind that rages in the ears of those who dare to linger outside.

It is at this moment that I suddenly realise that I find myself experiencing some sort of paradox. I have spent time in the exact same place. However, the distinct moments that I have experienced here all belong to different places. One place had a sun that rises, one a sun that descents and one has no sun at all. The river has proven to be a true blue rhapsody; settled, brisk, or uncertain. Six red flags have danced different dances. I have seen flocks of birds, birds alone, and no birds at all.

It is only now that I come to realise that I cannot step into the same river twice. Among everything else, the city is in a constant state of flux. One moment - brief or lengthy - shifts into the next one. Every moment acquires its meaning in virtue of its previous and following moments. To fully grasp the city - that is, the sum of all moments - means to let it go and grasp it piece by piece - that is, moment by moment.

For everyone that is trying to grasp the city; try to be aware of every moment and its respective differences with other moments, for no city ever stays the same.

L’Âge d’Or (2021) is a 3,5 meter tall door made by Gavin Turk. Standing ajar on the edge of Wilhelminapier in Rotterdam it functions as an imaginary gateway between the city and the rest of the world. Walking through does not merely bring you to another place, it brings you to another moment as well. 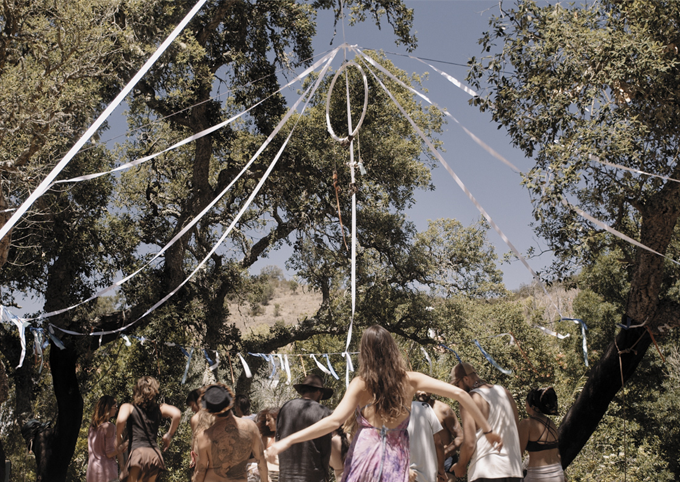 "It’s dangerous, isn’t it? When you start, it’s very difficult to stop, it becomes easy." says Romea as we ask her about the topic of letting go, "The longest I survived at an office was 3 years." she laughs at the memory, "I was quite privileged to start working at BIG when it was only 20 people. I was always asked what I would like to work on, sometimes changing the project every few months. And yet after 3 years I still couldn’t find myself excited anymore about coming to the office every day. That was the moment when I understood that most offices have templates. And I decided to take a break.''

Guns, Germs, and Steel; The Fates of Human Societies 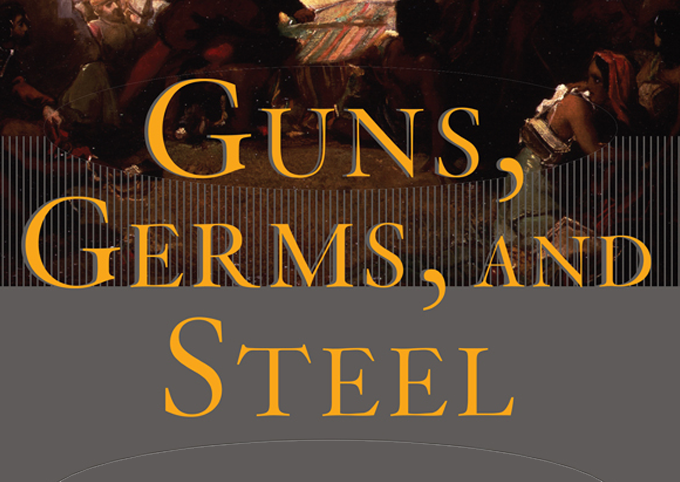 Letting Go Of Enemies In Architecture 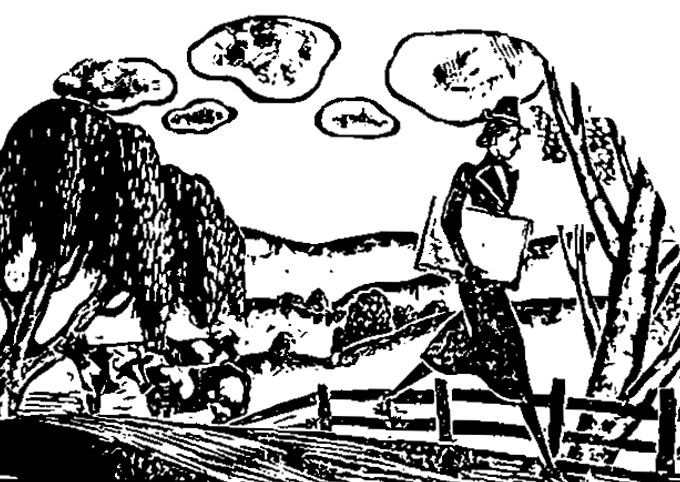