Anyhow, the semester is coming to an end too, and summer is near. I guess it feels right to get a bit reflective when it's near an end of sth. This issue of Bnieuws becomes a good prompt to start this introspection. Too personal? Probably. But maybe you have thought the same too, and we can talk.

‍"Mistakes." What do we talk about when we talk about mistakes? I thought of us. Us who after all circumstances arrived at TU Delft BK for a degree. Us who came with some aspirations and hopes, and met with some disappointments in the education we signed up for. Us, who at some late nights (with or w/o intoxication [no judgement]) got infested with the thought that it might be a mistake we are here. (The rhetoric feels cheesy now. But you get the idea. There is a camaraderie I’m hinting at.) And HERE we are, at the end of a semester, still navigating ourselves in our education, and afloat above all frustrations we've been through. Still, can't fight a voice in the head. Is our education a mistake?

Now, I'm not proceeding to a feature-length long analytical writing on architectural pedagogy, nor is it the intention to launch an attack on the BK (or it would become so by circumstances). My thoughts just wander to the recent announcement of a new directorship at the AA, which Ingrid Schroder filled up the vacant seat after the drama in 2020.

For those not aware of the DRAMA (in caps), in short, former director Eva Franch received a "vote of no confidence" by the AA community and had to resign from her directorship. Then, an open letter from a list of big-names in the architectural field was written in solidarity with Franch, which was then responded to by another open statement from the AA community prepared by Ricardo Ruivo & Will Orr, teaching tutors at the institute. (endnote) The drama could have been said to have closed down with the new election. I will not pretend I have any new perspective on the drama other than what is available. But what's interesting between the lines in the response letter, is that there is a deliberate modesty in describing the AA in relation to its popularly regarded mythical character (a presence even felt in my bachelor in Hong Kong). But this modesty also has a taste of defeat and disappointment at the heroic status of the school. This sentiment was resonated by an online lecture series 5 years ago, centering exactly around “architectural education” before the election that won Franch her seat as director. I was watching the lectures on my tablet, particularly refreshed by Edward Bottoms, with his lecture titled “A Complete History of the AA”. From the origin of the institute as a protest to the RIBA, to the ground-up mobilization in the 70s against the integration with Imperial College that would have foregone the autonomy of the AA, we see a lot of agencies from different members in the community to reflect on their education. But yes, it is good to note the long hibernation of student engagement between these landmark events (and so not to romanticize history), which was also remarked by the lecture panel. AA was not always full of anarchy and protest - only their crises more pronounced and discussed. But if there is any lesson for us from this retrospection, maybe it is the observation that these discussions on architectural education come at a time of crisis, e.g. for the AA would be the election that happens periodically. Surely, in times of crisis, they might also have asked: is our education a mistake?

Are we in a time of crisis here at BK?

Too far away. I am listening to the lecture in sunny Delft, miles away and 5 years apart. But also, historically speaking, there are funny parallels between AA and BK in their crises. When AA was defunded in the 70s by then Secretary State of Education Thatcher, the Berlage Institute was withdrawn funding also in the 2010s. Maybe it is not historically fair to compare the two 40 years apart, but seeing how the AA developed into an independent institute now, and how the Berlage was absorbed into the BK institutional framework, I got very tempted to imagine what BK could be if we let this part of history weigh in more in our education.

Are we in a time of crisis here at BK?

And then, I was reminded of a BK talk last Sept. on similar thoughts (endnote), I sat through another 90 minutes of talking on my tablet, most of which, in my opinion, not relevant to our education. Except a question from the floor on the commodification of education as a service. I’m aware, as an international student paying a tuition not insignificant to dismiss easily, I’m tempted to look for tangible rewards. Might this be my prejudice coming into BK last summer? A prejudice that makes me now tempted to ask, "is our education a mistake?", as if there is an SOP of architectural education and that BK is not checking the list. Maybe there is, somewhere hidden away from students in the institutional framework of the TU DELFT. Maybe there shouldn't be, because each architectural school should have their own climate and culture.

But then, what is the climate and culture at BK?

Diversity and Freedom appear in narratives describing strengths of BK, always, I notice. Percentage of international presence was mentioned in these scenarios, always. But then, how does it put into perspectives for our education? In the year I am here, I hear frustrations at our education from students and teachers. But I’m not keen on sounding accusational. What I'm thinking, actually, is that, beyond all the power struggles and hidden agenda within the BK among members (which us students are not fluent in but surely aware of), what should we see our education to be? At our admission to the degree, if you would still remember, we had to confess our motivation to enter TU Delft. Let's be frank, the letter was us playing pretense. Nonetheless, it was a good time to think through my academic agenda. I'm not saying everyone has to have a clear position already by the time we get admitted, and we couldn't. But it might also be interesting to have the school also tell us their motivation for enrolling us in the first place: Why are you motivated to have us as students, and to what vision you want us on board? Maybe I’m asking for heroes, and we should be vigilant of that. But if you may, I guess this summarizes my discomfort with the random lottery system the studio allocation proceeds, as well as the lack of transparency and open candid communications in determining the graduation thesis studio, (where some of the most brilliant people I know got discouraged to pursue what they want to do, even when they know exactly what they want.) But this is not a complaint letter, let's keep it to ourselves.

Is our education a mistake? I begin to realize now this is a very layered question, and it is premature to land on any conclusion. It's probably summer, and the smell of holiday (could also be a mid-twenty crisis) that gives me the little voice asking "why Delft, but not elsewhere?". We are still navigating I guess. And one thing for sure I enjoy, is meeting so many of us here, to be present with brilliant and kind people. Can't skip that.

Write me sth if you have any thoughts. Over summer.

*P.S. It was certainly not an original idea to write about these questions in a letter. A day before writing I came across an essay by a friend of a friend (link) who elaborated on the topic in a more succinct and theorized manner. Also, very much in debt to some amazing human over a conversation we had on a Friday evening, over some wine on a Delft riverbank.

Kevin Lai
Some call him Kevin, some call him shu-fun. He just goes by both names (or any name - say Lawrence!). It’s a complicated colonial story in HongKong, not so much the one you would imagine :] 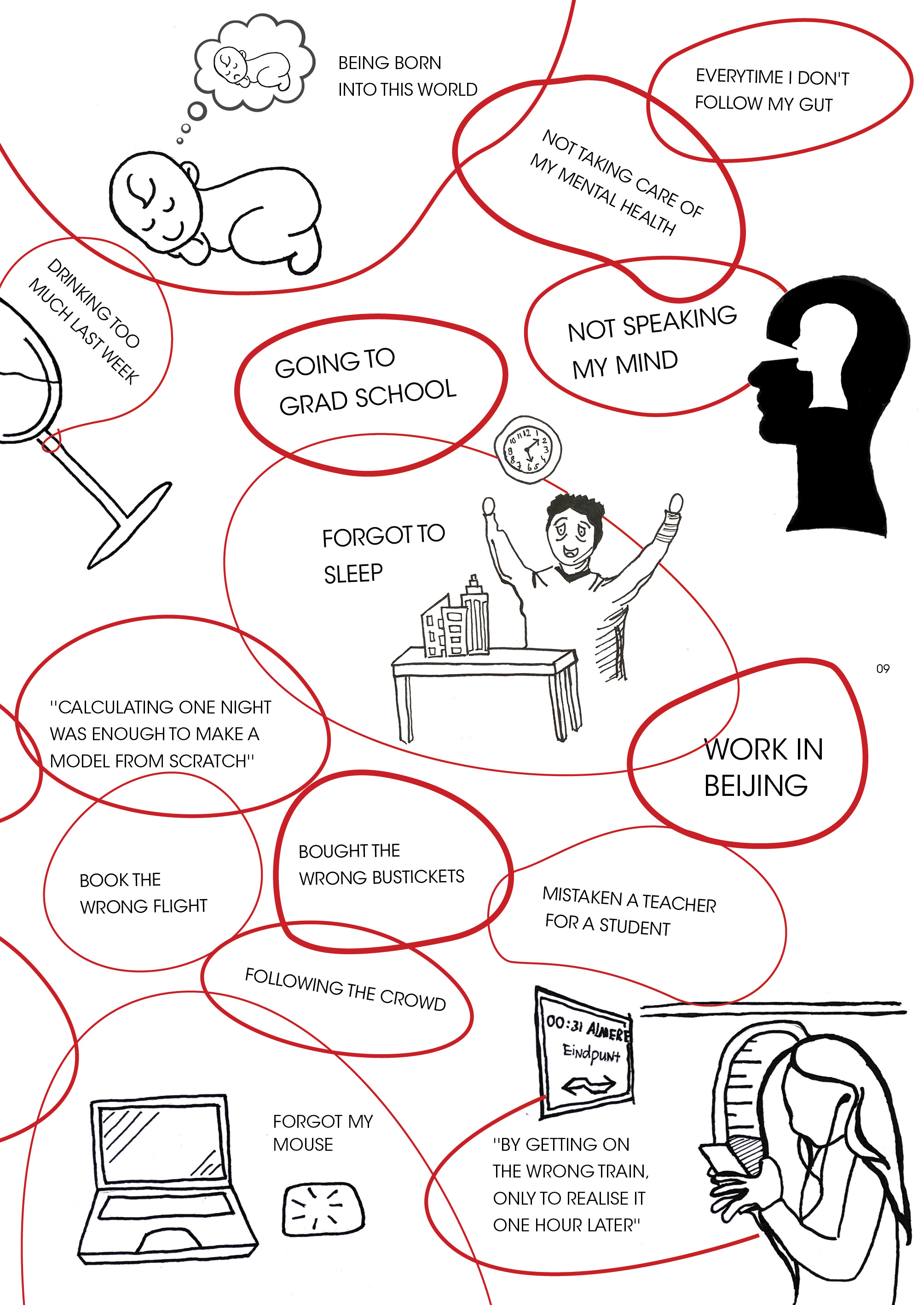 When we strive for perfection, we actually exclude to some extent an idea of realness. We know for damn sure we ourselves as humans aren't perfect, but how come we still keep a taboo on making a mistake? We almost develop a certain amount of distrust when an object is seen as flawless as well as a certain amount of disconnection from reality when we try to reach it. 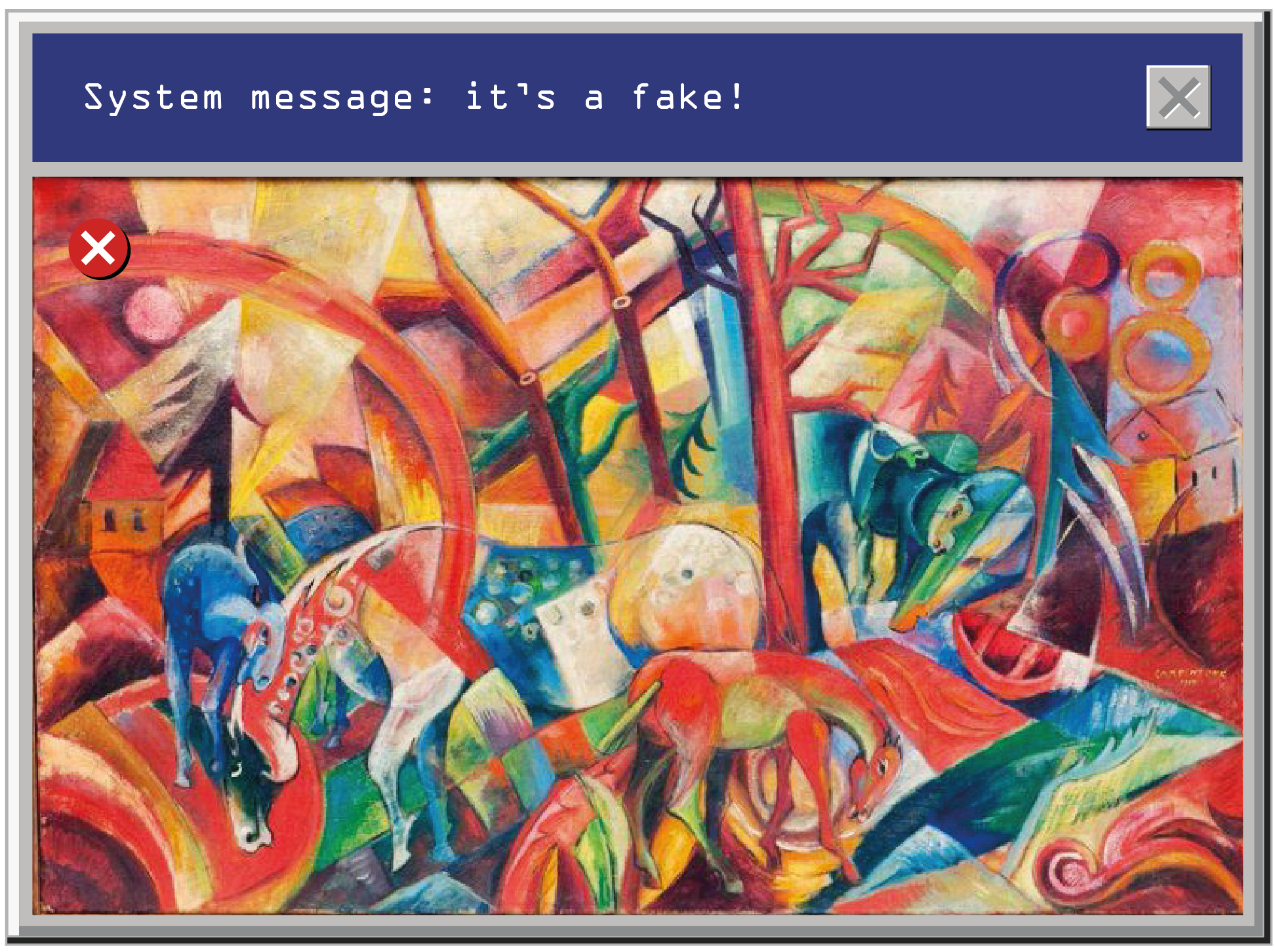 In some ways, emulating the piece by long-gone art idols like Rembrandt can be perceived as the greatest form of flattery. Fascinated by the mythical capabilities of the artist’s hand, art forgers depart on a journey of artist’s reincarnation and channelling supernatural ability to translate imaginary onto the canvas through their own hands. However, this incredible skill is considered fraudulent craftsmanship and a punishable career path by law. What mistakes do art forgers make on their way to the masterpiece (aka a fake) which expose their activities to the eyes of authorities? At the same time, why are we so obsessed with originals condemning the masters of copy-making and what does it reveal about our relationship with art?

Green is the New Fluffy 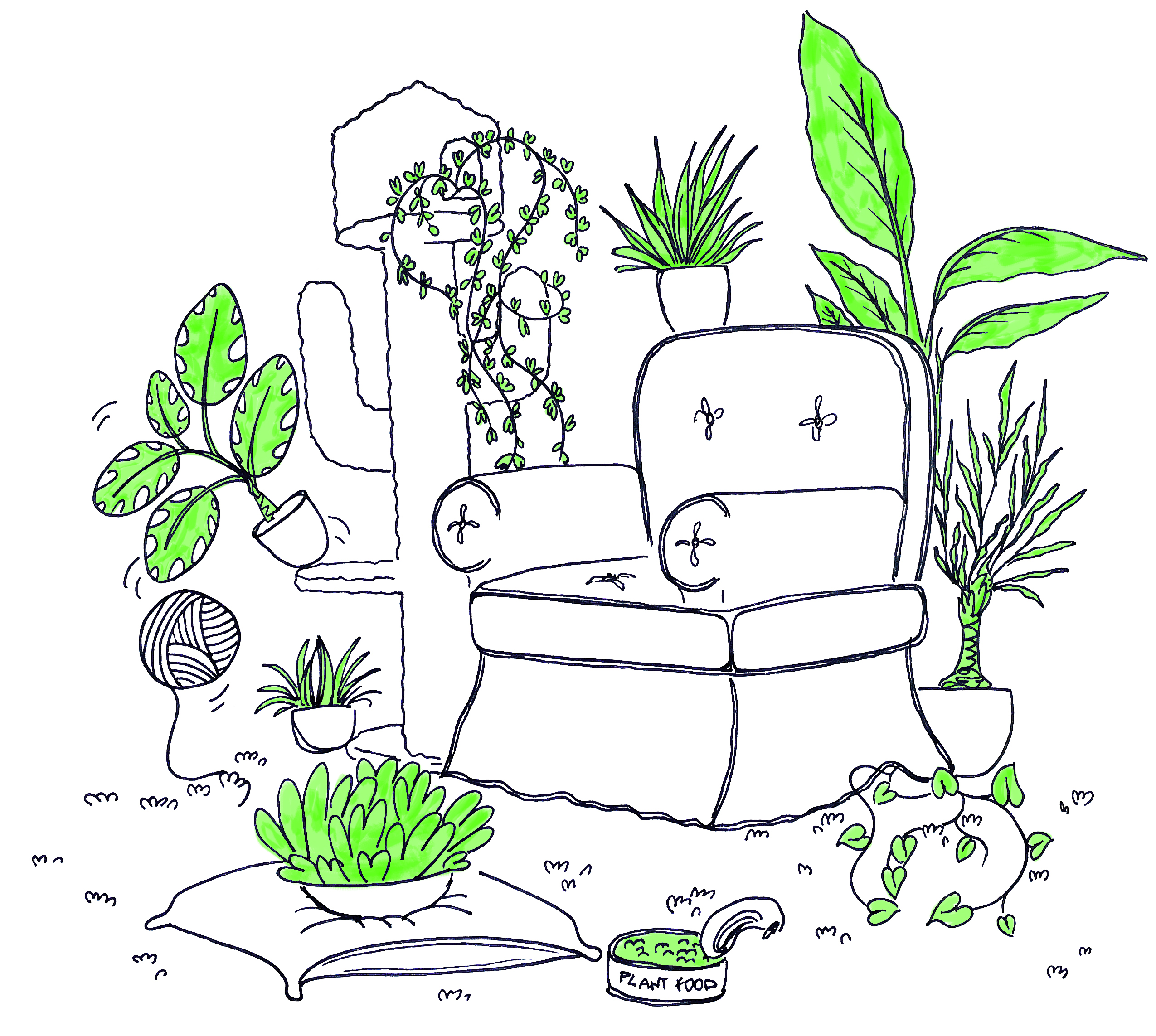 We all know it - plants are our babies, pets and best friends. You take care of them and they take care of you when you are feeling lonely or having a bad day. Here are a few mistakes to avoid to keep your green friends alive!