Living in safe mode: In conversation with Theo Deutinger

In early November, Theo Deutinger led The Berlage Design Master Class, entitled "Living in Safe Mode: A Quest for the Essential." The premise of the master class was to identify the basic needs of a single person—housing, food, clothing, transportation, health, and education—in order to define a self-induced "safe mode" for humans. An exhibition of the results, entitled “Safe New World,” is currently on display in the Department of Architecture. Prior to this intensive fortnight, we had the opportunity to speak with Theo Deutinger. Overlooking the Alps, covered with the first snow of the year, he reflected upon his most recent work including the acclaimed Handbook of Tyranny and more recent Ultimate Atlas: Logbook of Spaceship Earth. 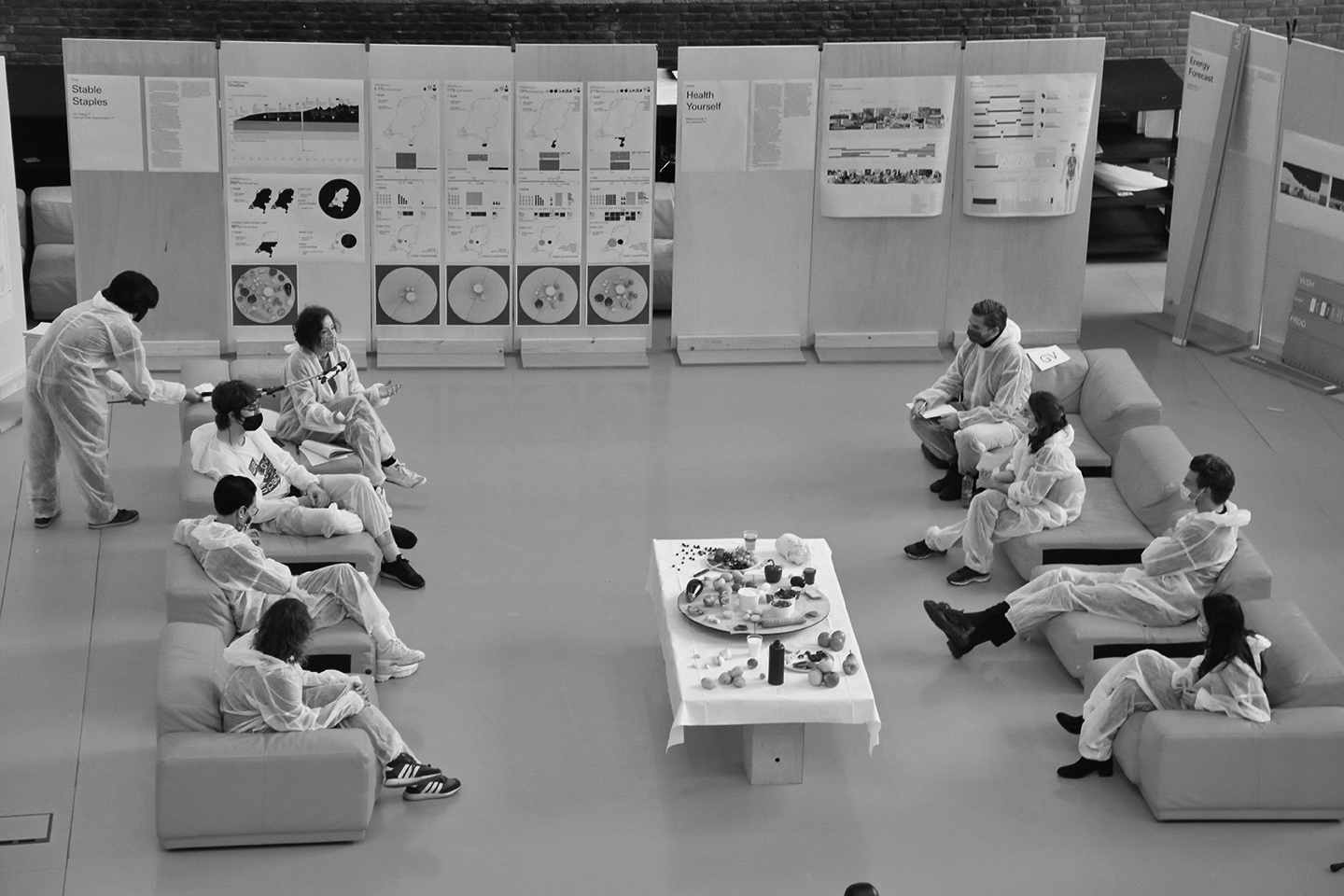 Workshop with Theo Deutinger / The Berlage, 2020

Marco Fusco: Your drawings are of great influence to us students, why is it so important for you to convert broader and complex ideas into such a simple manner, and who do you consider the audience of your work?

Theo Deutinger: Drawing allows me to understand the things around us, the world, society, and the cities we are living in. I can only comprehend these often abstract things through drawings. When I'm able to draw something, I have the feeling that I am able to understand it, and somehow own the knowledge. When I can hold a drawing in my hands, I have managed to physically understand the ideas behind it. As architects, we have developed tools to simplify cities radically, and by simplifying, understanding it. For example, the Nolli plan reduces a city to public space and non-public space. By taking things away you get to know more, and that's a weird contradiction, which I really like. It’s almost like excavating something, layer by layer by layer.

Matthew Cook: The brief for your forthcoming design master class at the Berlage focuses on visualizing a “safe mode” for human life in order to speculate on its spatial implications from the scale of the home to the city, country, and eventually across the globe. What do you see as an architecture of no growth?

No growth sounds very boring, as if we have nothing to do. We always need to work on something. Houses need to be replaced every generation, if we build these with materials which are 100% reusable, this would allow us to always build and always rebuild. We use materials like wood, or other materials that we can endlessly reuse and change the design. There are models that continuously allow us to build, and pretend we are growing, whilst we don’t. If everyone would have the same lifestyle we have, the planet would be already gone. We can be very lucky that there are so many poor people on the planet still. This sounds very cynical, but we haven’t yet developed a lifestyle for everybody to follow. That's the problem, also for architecture.

‍MF: Your "Handbook of Tyranny" is on my bookshelf next to Neufert, I noticed the format is exactly the same, like the good and the bad side, was this intentional?

The working title of the book was for a long time “Neufert of Terror.” The starting point was clearly the Neufert, and that’s why the A4 size was important. It’s kind of the dark Neufert, the language in the book is very much alike. I like playing with how we have learned to look at the world. For architects it’s a standardization, a handbook, but it should not be like that, so that’s its twist.

‍MF: Where does your interest in dealing with “non-happy” spaces of oppression come from?

By hearing of tragedies at the borders of Europe, by reading how walls get built between the US and Mexico, there is an urge to understand. Drawing helps to get a grip on what you read in the news. At the same time, it helps to understand what our profession is hiding. Most of the phenomena in the Handbook of Tyranny are designed by engineers, architects, and planners. We should feel responsible and aware of that. The world is not just made of nice and beautiful renderings of buildings.

MC: Are there any technologies or architectures that you can see emerging that could be applied positively or could have a wider positive use?

Hundred years ago, or let’s say in the Second World War, all kinds of materials were invented which changed architecture: reinforced concrete, steel, plywood. Today we live in electronic times, characterized by enormous inventions like the smartphone. Unfortunately, these applications, sensors, and so on, don’t materialize so much in architecture. But these influences are still extreme, maybe more on how we use architecture than how we build it.

‍MC: In the Ultimate Atlas you seem to combine this post-corporeal existence with a digital intelligence that we might move on to. Is there an architecture for this future?

There is already quite some artificial intelligence around, but its very difficult to make the leap from this theory to architectural space. The Ultimate Atlas focuses more about the inhabitants of spaceship Earth, and how we behave within this large piece of architecture. To understand this spaceship, we largely rely on artificial intelligence. For example, it’s sensors that warn us for earthquakes, not our own intelligence. Also global warming is largely based on data gathering and comparison. We don’t smell CO2, we can’t see it, but rely on devices to measure it. That’s what I’m fascinated by and that’s what the Ultimate Atlas is about.

A physical space you mean? Last February, I was in Chicago at the IIT campus. There’s Mies, and there’s the OMA building, the combination of both was very touching. What frightens me is how architecture is depicted in films. Whenever there’s a villain, there’s modern architecture. Like James Bond, it’s all slick glass and steel. More and more modern architecture is the background of the dark side of the planet. Maybe it’s even true? Insurance companies, banks, that’s a bit frightening. If our field would become the backdrop of all that’s bad on this planet, that would be very sad, because I have a different idea of architecture 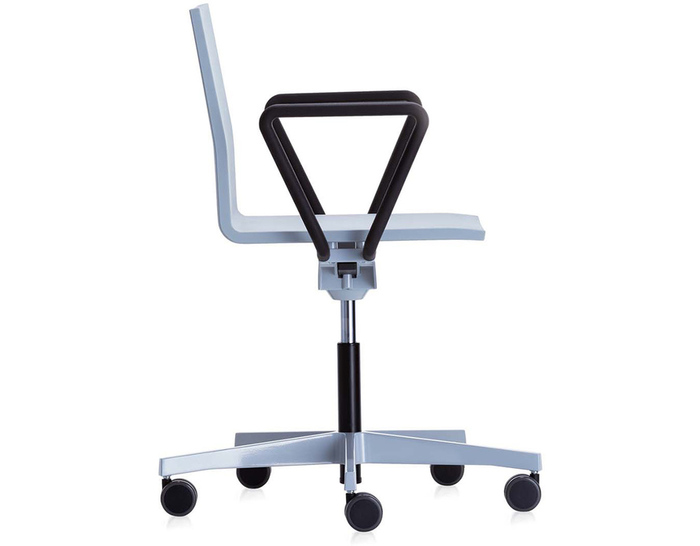 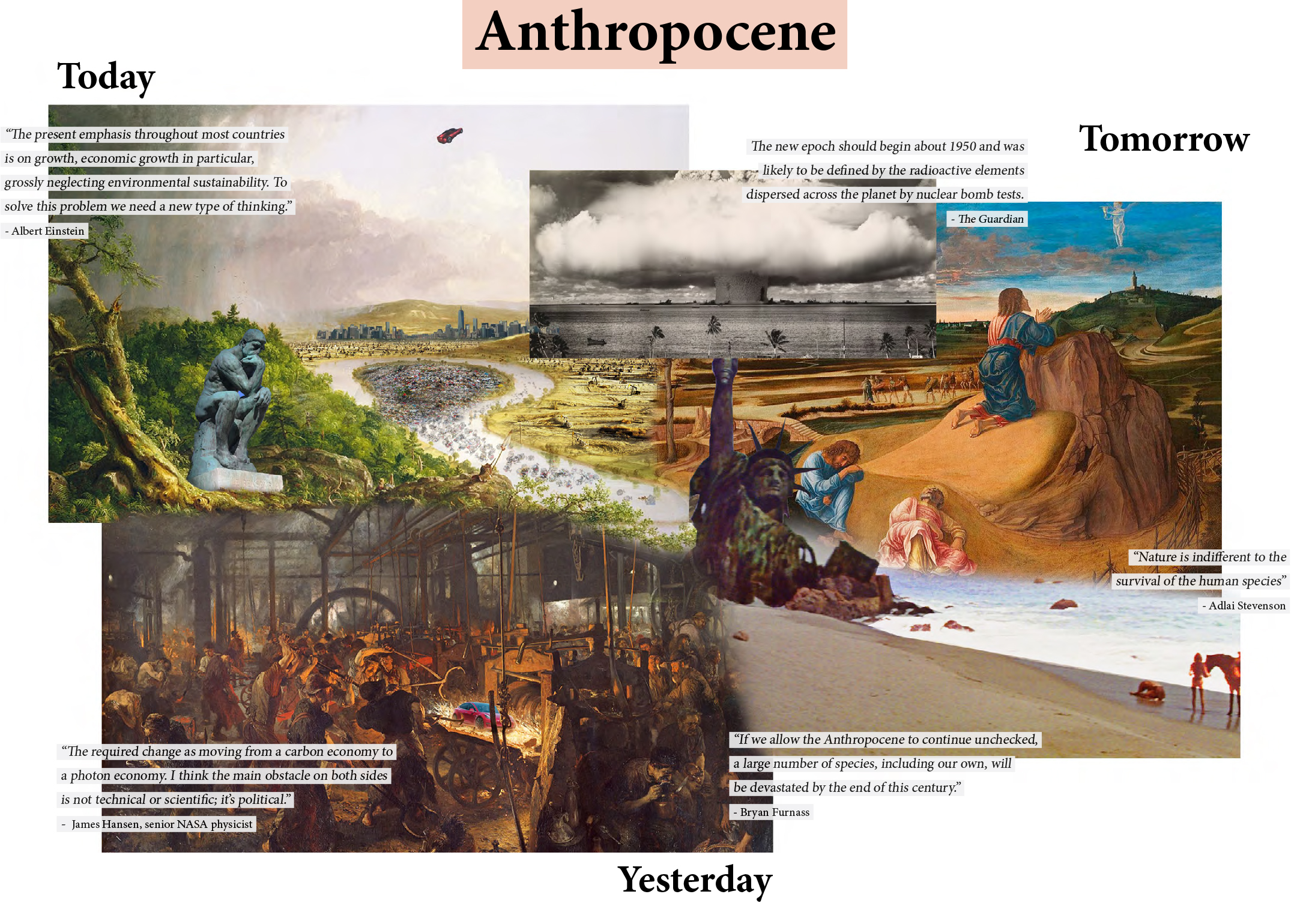 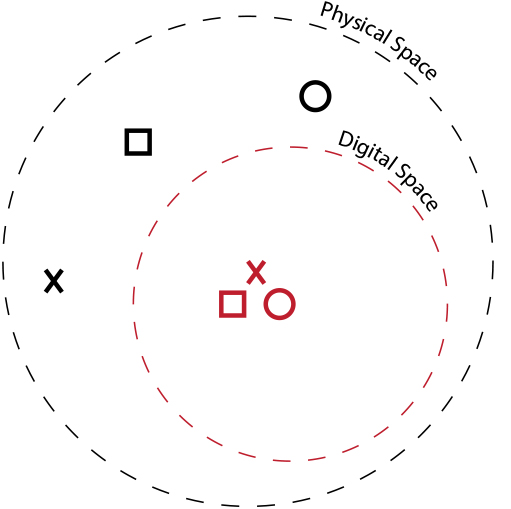